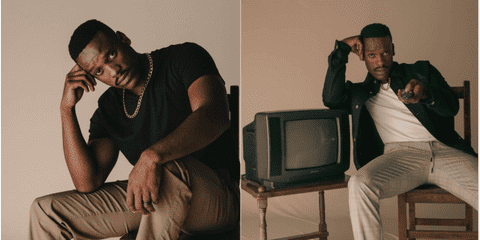 Bonko Khoza has been making all sorts of headlines ever since he took on the role of Mqhele Zulu in the hit Showmax series, The Wife. His role in the drama series has led to many discussions on issues of Gender-Based Violence. Mqhele embodies his character to the dot that sometimes fans can be confused that what he shows is his real character. The actor is reaching new heights as Bonko Khoza stars in a new series as the main character again.

Bonko Khoza is set to make headlines again as he stars in a romantic new drama series. The soapie starts showing on SABC 1 and is called 13 Weeks To Find Mr. Right. The story is about a young journalist named Nkuli seeking love through her column. She falls for a man called Zakhele; a role played by Bonko Khoza. He will play the role against Kea Zawadi, who plays Nkuli in the soapie. 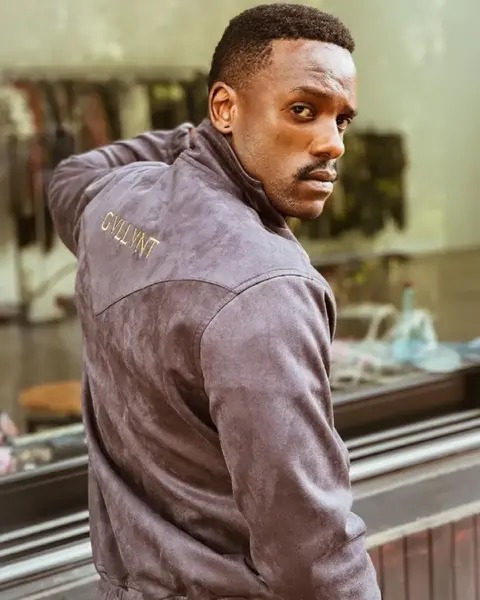 13 Weeks To Find Mr. Right will start airing on SABC 1 on the 6th of February. Other actors who will join this romantic comedy are Lerato Mvelase, Didi Khunou, Mmonye Kunupi, and Mohau Cele. Mohau Cele will play the role of Olwethu, who is Nkuli’s best friend. 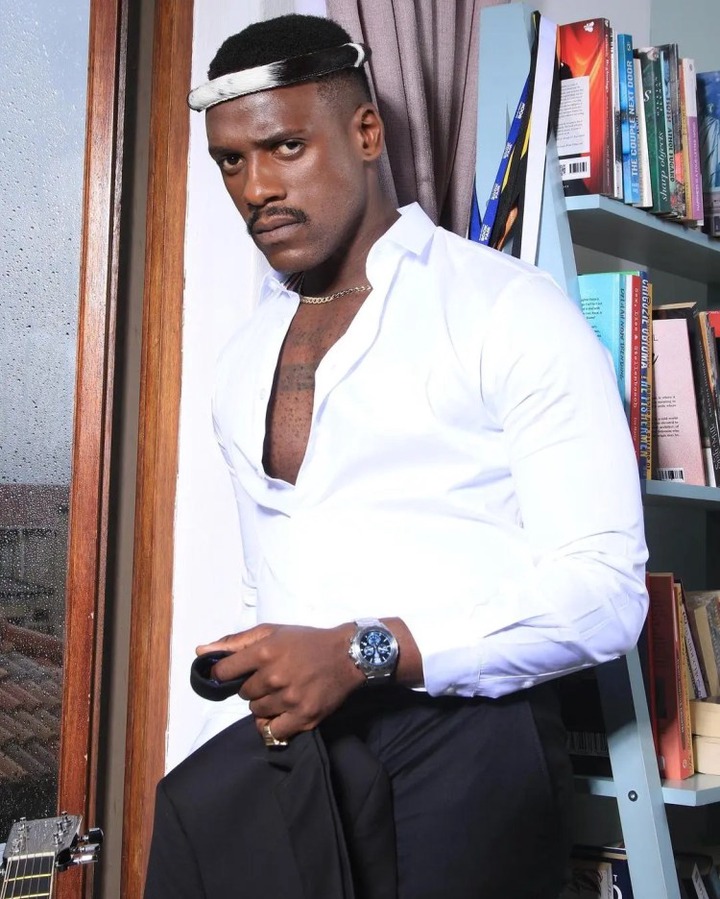 The actor’s passion for acting started when he was a kid in primary school and was part of a school play as Captain Hook. He studied for two years for a Performance and Theatre Skills Course at the Market Theatre Laboratory. Before his role on The Wife, Bonko landed several roles in television and film with his debut character as Jabz in a cult film called Necktie.

He has been featured in the History Channel mini-series called Roots before taking a lead role in Beautifully Broken, a film directed by Eric welsh and American director. However, Bonko gained prominence in the industry despite all these roles when he started playing Mqhele in The Wife. Besides being an actor, he is an excellent voice-over artist within contracts with DSTV, Dischem Pharmacies, Nedbank, and Vodacom.