With all episodes of his reality show now available to binge, Lebo M explains further why he decided to lay his life out for all to see. 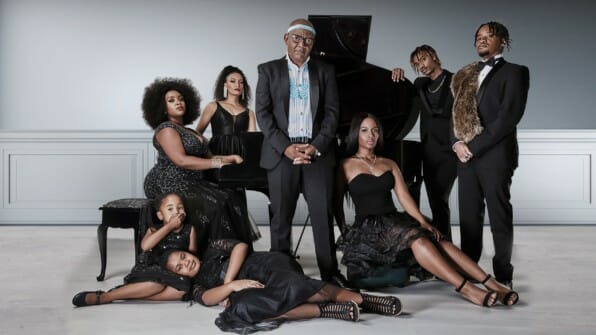 Most of us think we’re pretty creative when we match our clothes. We’re nowhere near writing internationally-acclaimed and widely awarded film scores, some so timeless they’ve become embedded in the memories of multiple generations.

So if you hear that Lebo M is out looking for new creative challenges, you have to be impressed – and also wonder: what drives such a dynamic person? Who influences him? What does he care about? And why would he let it all out on reality television? 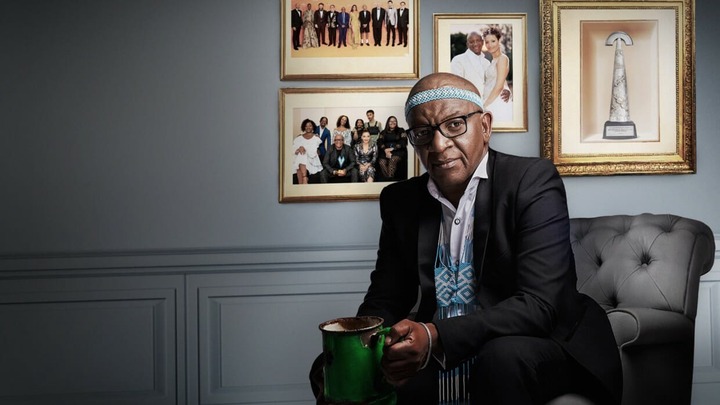 These answers and more await in Lebo M: Coming Home, now available to binge on Showmax. Lebo M, aka Lebohang Morake doesn’t need much introduction. He’s a world-famous composer, having left South Africa in the early Eighties to build a career in the United States. This career has been incredibly successful, with the high point the soundtrack of The Lion King – the movie that opens with an African chant sung by Lebo M himself.

The gifted musician has also generated plenty of tabloid inches and gossip about his personal life, making Lebo M a fascinating focal point for a reality TV show. Indeed, he’d been pestered to star in one for years.

“For just over 10 years now, they’ve been asking me to do this kind of thing. Actually, almost 20 years, but I was never interested. Some people and my kids have always joked about how my life was such a reality show, which is what turned me off.”

Then why create one now? Lebo M has several reasons, including how he wants to change the perception created around him in the media. Lebo M: Coming Home precedes the release of his biography, which will arrive early next year, and both aim to set the record straight on what really happens in his life. Lebo M also wants to explore themes of family, fatherhood and children in the context of South Africa and its cultures. He hopes Lebo M: Coming Home will spark some debate among South Africans about these topics as they reflect on his own attempts to be a better son, father and grandfather.

A sense of adventure

Yet a jump into reality TV is a big step, bigger than even those reasons demand. It takes a strong heart and a sense of adventure – and as it turns out, Lebo M loves adventure:

“I’m very adventurous, and it felt very adventurous to do this. My children are grown. And we’re an entertainment family, based both in America and here. I think this creates something else for television than what’s there.”

Even though he admits he rarely watches TV due to his demanding schedule, Lebo M has cultivated a taste for the medium. He’s been brushing up on South African shows, partly because it’s a world he wanted to expand into.

“I’m a huge fan of television. The last two, three years going around the world, a good 80 percent of my time was getting clued in on television shows from South Africa. And I want to venture into that, into television and film, maybe as a producer.”

In it for the fun

Lebo M smiles broadly whenever he discusses the show. It brings a spark to his eyes and a skip to his step. Not surprisingly, he says he’s really enjoying the experience of making the show and working with very talented people:

“I do it for fun. You know, it’s been quite a journey doing this thing. It’s been fun. I love the crew that we work with. The creative team came up with a perspective – it’s always about a perspective and storytelling, isn’t it? And I love that part. We also have a really brilliant director, and the whole crew, the whole team is amazing. I’m having too much fun. So I’m more inclined to see season two.” 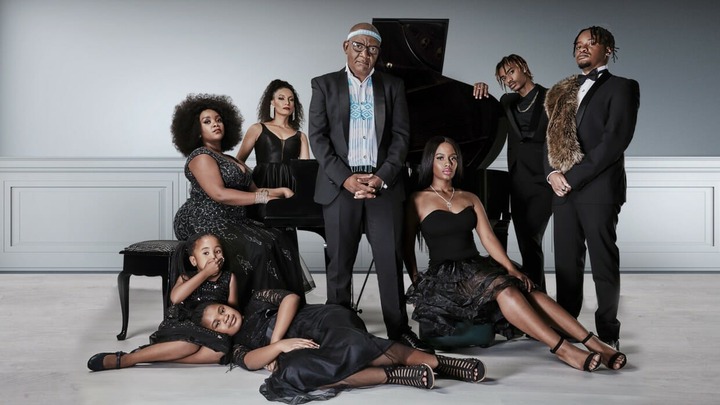 The perspective that sold the show to him delves into his unique family, as they are one of the few 100 per cent African yet also American families in show business. Lebo M: Coming Home is a warts-and-all exploration of the culture clash and harmony. But if these clashes are pushing Lebo M to throw in the towel, he’s not saying. Quite the opposite – he seems to relish the chance to jump into the deep end and get involved. This spirit also resonates with how the show is made, creating a truly special and new reality TV experience for the audience.

But doesn’t the sometimes tacky reputation of reality television put him off? Maybe at first, but Lebo M soon discovered the deeper layers of the medium:

“It’s a whole different world for me. I’ve gained a great deal of respect for creators of this kind of content. That’s been the most exciting and fun. I see similarities between filmmaking and theatrical productions. But yet, this is quite distinct, and there’s real brains and real talent behind creating this kind of product. So I find it very exciting and challenging.”

So will audiences. Lebo M: Coming Home is fun and serious, lighthearted and dramatic. It’s a truly South African experience but brings in other cultures and perspectives to broaden our horizons. His volatile family and demanding career may lay Lebo M bare to the world, but he’s happy with this. He’s conquered the global stage. But, can he also be as successful as a parent? Tune in to Lebo M: Coming Home on Showmax to find out.

All ten episodes are streaming now on Showmax.

Nosipho from Uzalo left Mzansi amazed with her recent post on social media.