The end of Diep City 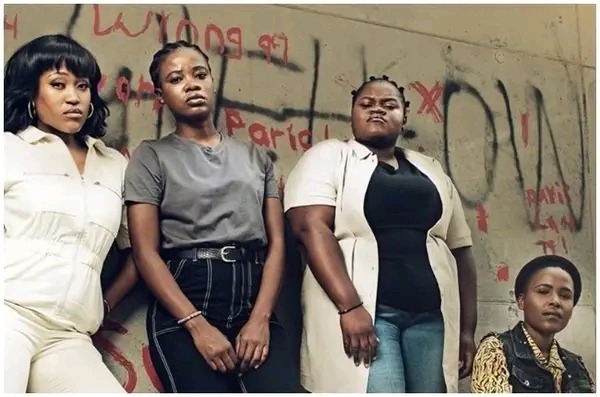 Diep City has been broadcasting for two years and has become a hit on South African television. The show has introduced audiences to unique characters who have resonated strongly with fans.

The show was envisioned for two years and its contract with Black Brain pictures has ended, despite the show being an award-winning telenovela it is coming to an end.

The executive producer Mpumelelo Nhlapo said that they have more exciting shows coming. "We have a slew of new exciting shows in the pipeline that we are developing with our broadcasting partners and we can't wait to share them with our viewers," he said.

Creative Director of Black Brain Pictures Mandla N thanked fans for their support as they have played a big role in making the show a success over the past two years.

The show has recently received nine nominations from the South African Film and Television Awards (SAFTAs).