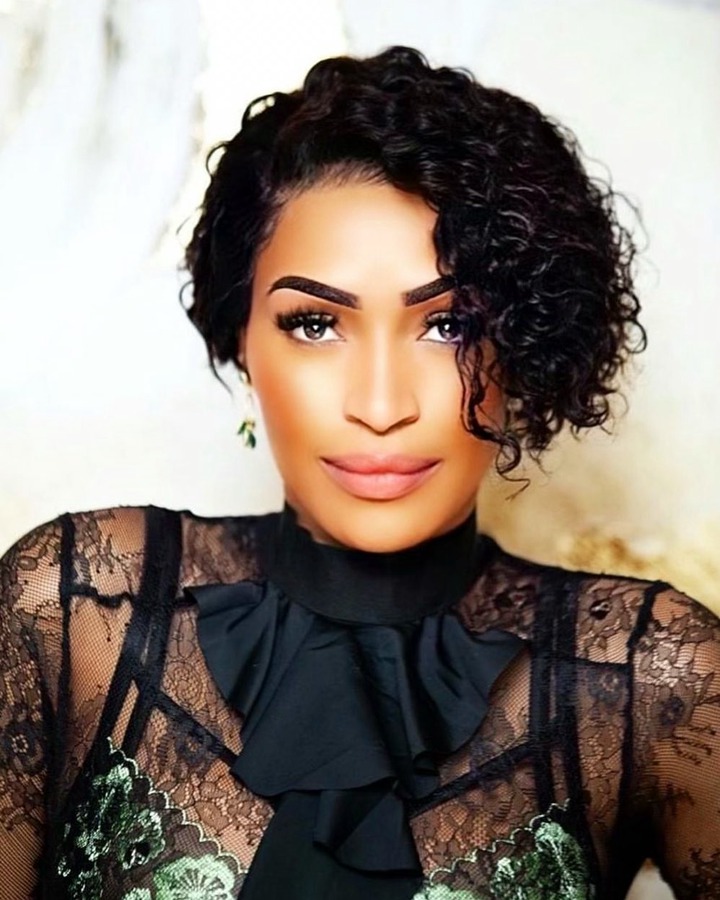 Makgofe Moagi is a famous South African multi-talented woman. She is an actress, a model, a TV Presenter, and also a businesswoman. She has been in the entertainment industry for more than two decades. 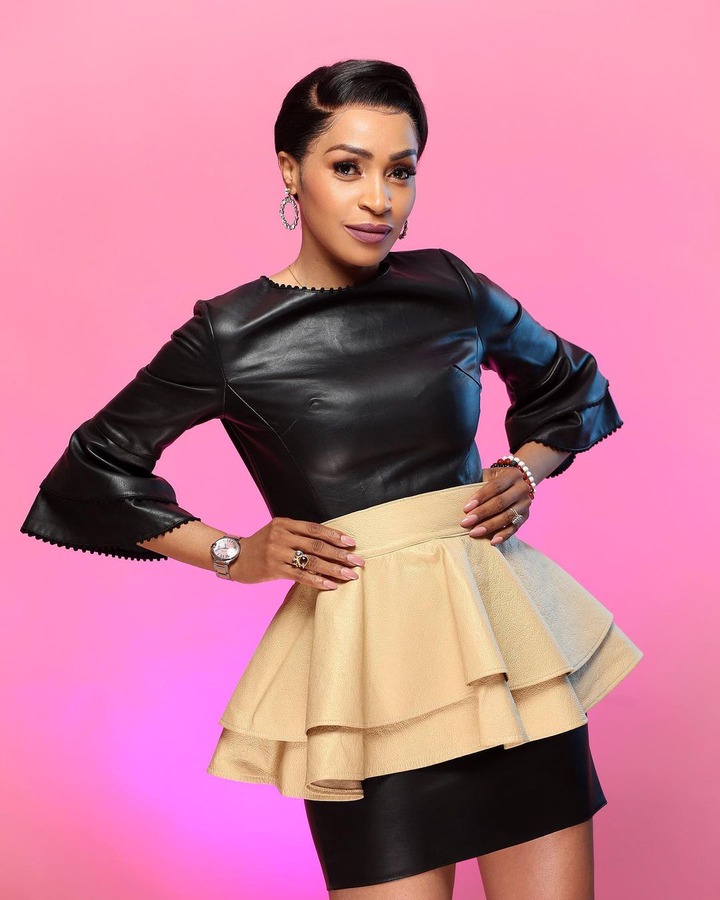 She was born on the 7th of March in 1980 in a small mining town of Phalaborwa in Limpopo Province. She is a competent educator and has formerly served as a Chemistry teacher at the Ethiopian Department Of Education. 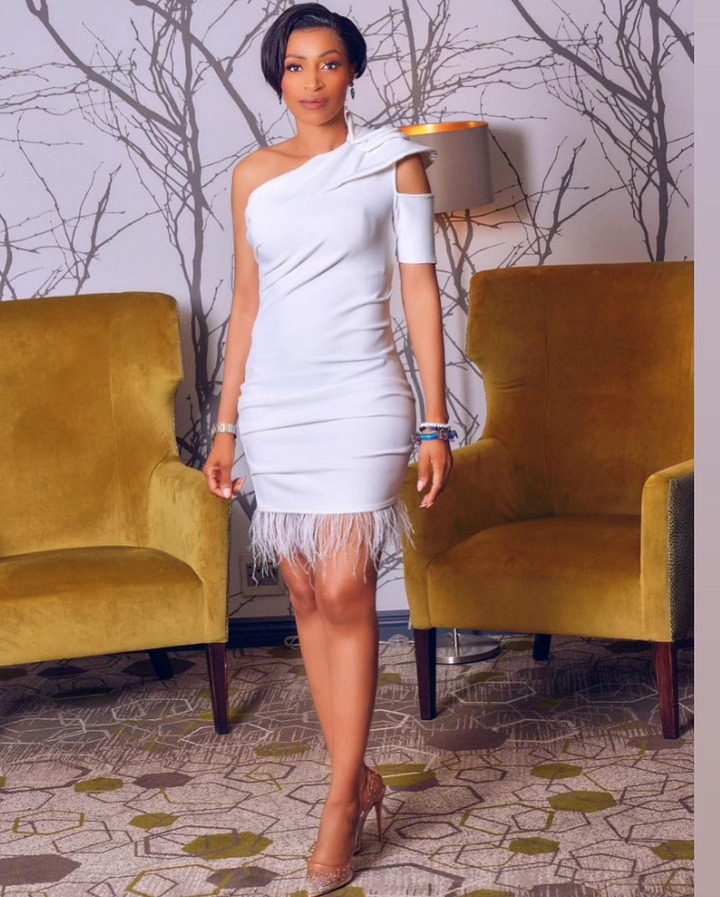 The 42-year-old actress is famously known for portraying the character of Charity Ramabu on the South African youth TV drama Skeem Saam. She joined the drama series on its third season in 2014.

Makgofe is also well known for hosting the renowned South African SABC 2 talk show Motswako. She became its presenter in 2005 and left the position in 2006. 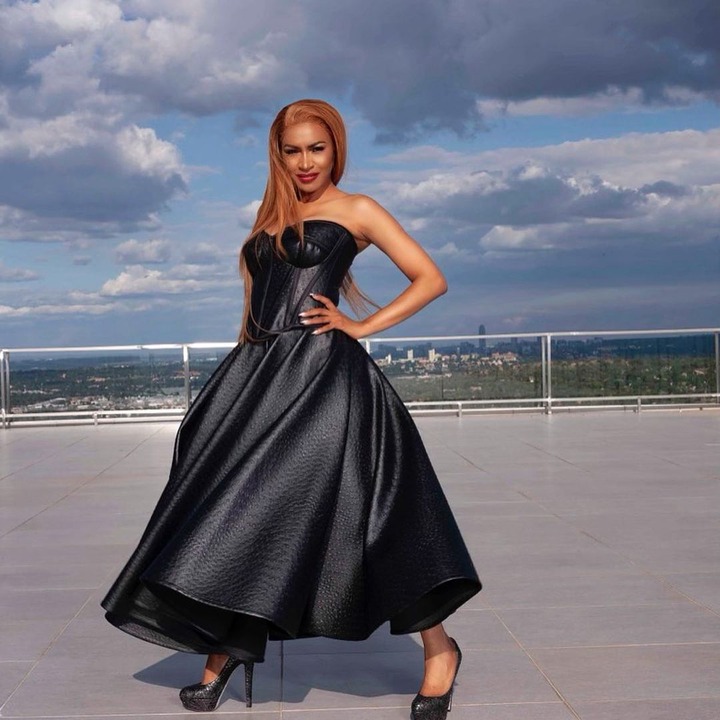 Besides being a cast member in Skeem Saam, she had previously earned roles in several South African TV dramas. She acted as Tumi in the first season of 90 Plein Street drama series in 2007 and later on its second season in 2009, she portrayed Maphaseka.

She also made an appearance on the SABC 2 soapie Muvhango as Palesa and also played the role of Topollo in season 1 of Orlando East in 2020.

Makgofe started her career as a model. She used to appear in advertisements and music videos. She was once a suitcase model in the M-Net game show Deal or No Deal. 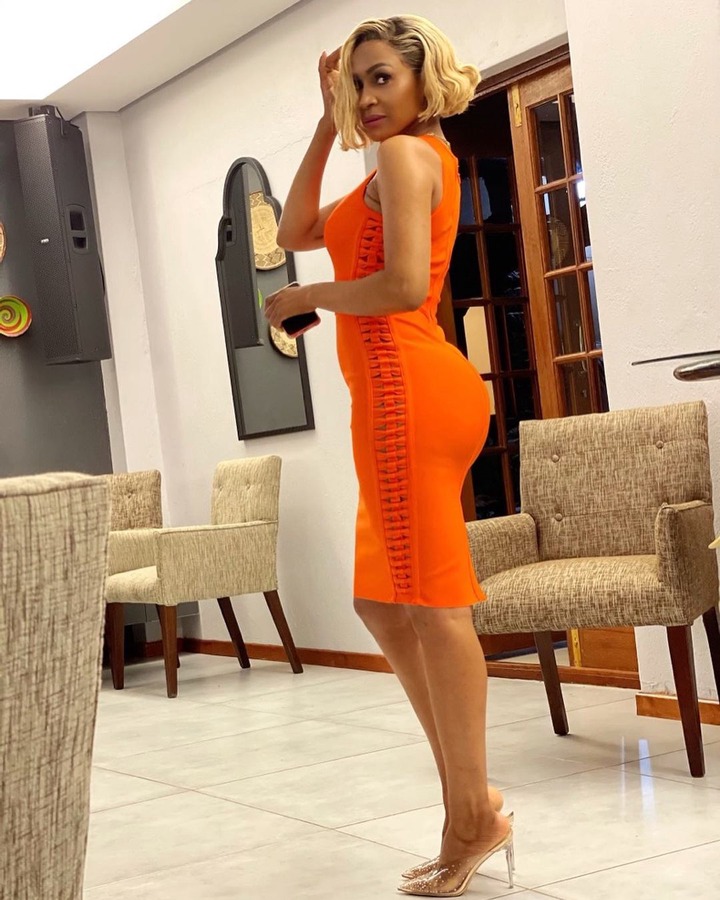 Apart from being a TV star, she is a member of the board of the South African Delphic Council. She is also a representative of the Institute of African Royals. She worked as a master of ceremonies and also as a pro-youth supporter alongside the Wits Business School Students’ Association. 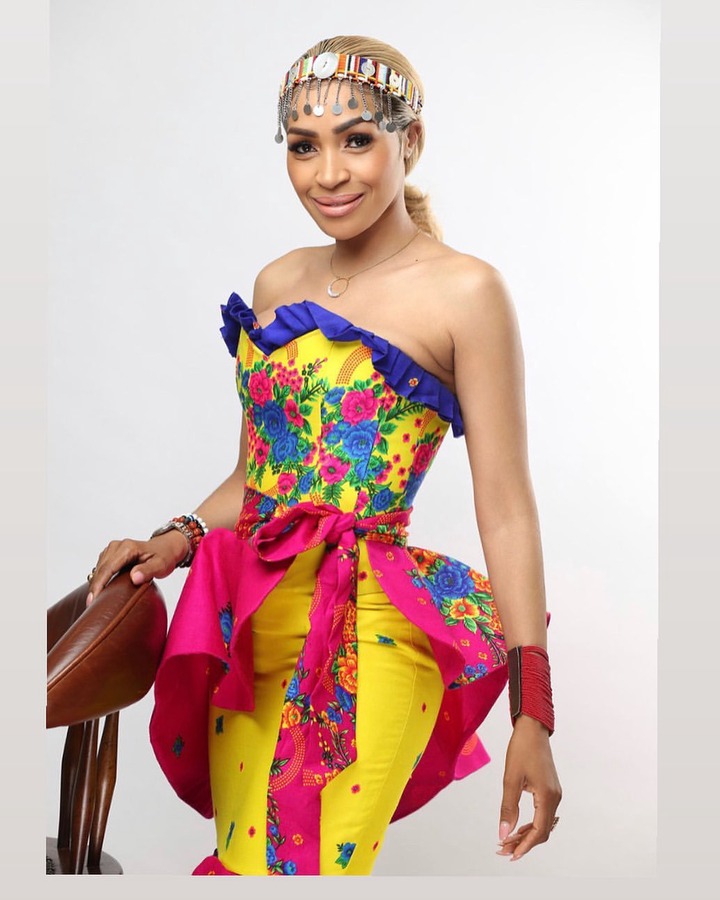 Makgofe also served as the CEO of Panopadi Creations. She co-owns a healthcare company in Phalaborwa which is named SelMak and also serves as an Executive Producer of 'In The Spotlight With Makgofe'.