If there's one thing the pandemic has taught us, it's to expect the unexpected.

It wasn't exactly shocking when BET Africa announced that Nomalanga Shozi would take over as host of season five of "Behind the Story" from Pearl Thusi. After all, any show's survival depends on its ability to adjust. 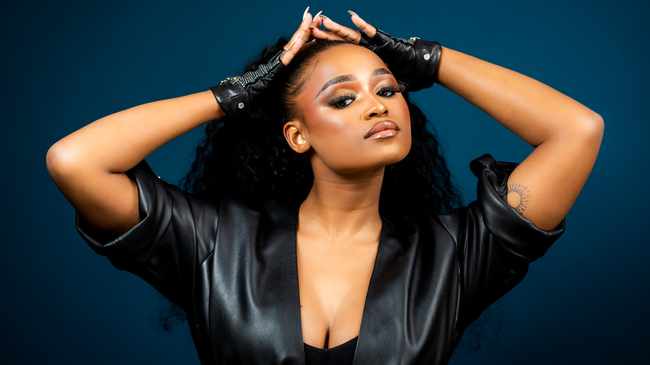 The shift in format, on the other hand, piqued interest.

To get the inside scoop, I decided to go straight to the source. Shozi agreed to a Zoom video conference, which I requested.

On the day of my interview, I was a bit late. She was suffering from a cold. She didn't cancel, though, because she's a consummate professional.

She unpacked the previous year, which wasn't easy for the entertainment industry as productions came to a halt for a prolonged length of time.

“Well, it was definitely shocking,” she added. Everything was put on lockdown, so the first 21 days were difficult.

“And then it got a little real. You seem to have a lot of issues with your mental health and sanity in general. As a result, I experienced a few difficulties in that regard.”

She was able to keep her radio job at Gagasi FM, however.

“It was just a matter of a lack of human-to-human engagement,” Shozi explained.

“Not being able to participate in certain activities or campaigns. We were unable to attend the BET Awards or any of the other events we had planned for the previous year. It does a number on your self-assurance.”

Work has resumed, of course, with the lifting of the lockdown restrictions. And she isn't squandering any time when it comes to grasping possibilities.

“I'm simply working on stuff and auditioning for other roles because I want to go back into the acting game.” I think a lot of people have forgotten what I do, mostly because I've been focusing a lot of my attention on the presenting part of my work, which is also incredible. I've blossomed in such lovely ways.” 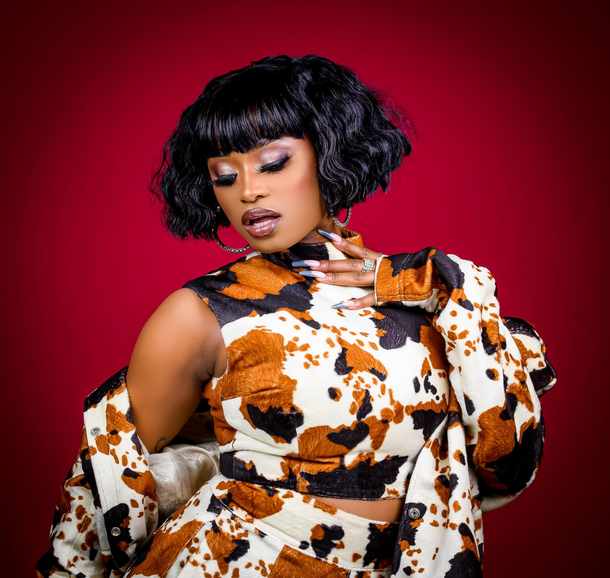 When Shozi secured a part on e.tv's Rhythm City, she became a household name. Since then, she's landed roles in a number of films, including the feature "Love Lives Here," "Isono," and MTV's "Shuga."

Not to mention her 2018 trip to Las Vegas to cover the BET Soul Train Awards.

She was confirmed as the host of BET Breaks not long after.

“It was a natural transition, to be honest, because I have been with the BET family for quite some time now,” she said of taking over the reins from Thusi. Along with other things, I've always been interested in longer-form interview-style broadcasts.

“I needed people to know that I am capable of maintaining a conversation. It arrived at a time when I was ready for it for me.

“Pearl Thusi has been an incredible host for the channel for the past four seasons. However, the new format arrived just in time to breathe new life into the show. She's done an incredible job, setting a standard for the show and establishing a sort of legacy. It was past time for a change.”

Shozi now bears the burden of upholding the legacy he has inherited.

“Until now, Pearl's approach to interviews was responsible for a lot of the show's energy and general attitude. It was critical for them to understand the meaning of the name and the story behind it.”

As a result, it primarily focused on investigative reporting. However, things are going to be different this time. 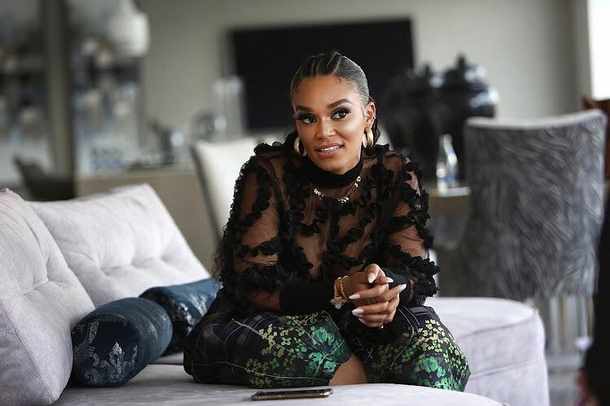 “In the sense that I take a more conversational approach, it's a less forceful approach for me.

“Also, because we're in a car, the format is almost like 'Carpool Karaoke.' I'll be picking up a visitor, driving them to a place that has meaning for them, and learning about the person behind the name.

“Creating a calm environment was the most essential thing to me.”

This means no rapid-fire questions that make the interview feel more like an interrogation than a conversation.

“It's a deep dive into the most pressing issues. It's just not as tense as before. So far, we've shot a nice mix of young folks in the industry with a history, so that people are interested in learning more about them, and veterans who a lot of people haven't had an opportunity to see or listen to in recent years, especially outside of whatever work they are doing.

“That's pretty wonderful because it's a nice juxtaposition of energies and generations, so it'll appeal to a lot of people who admire those folks for various reasons.

“If you saw the trailer, we have Doctor Khumalo, Zakes Bantwini, Bongani Fasi, and Norma Mngoma,” says the producer.

“I think probably Bongani Fasi,” Shozi stated of the person who startled her the most. One of the first people we shot was him.

“When he came on the show, he was one of those folks who was really cautious.

“However, the farther we went into the conversation, the more at ease he became and the more he felt that people could get to know him beyond the headlines and public perceptions.

“He went through a lot of things that a lot of people don't know about and that he still goes through today.”

Back to the auditions, she's looking for a chance to work on an international project.

In the meanwhile, she's excited to see how the public responds to her new show.