According to Celebsnow media publication, it has been reported that a former television actress and gospel artist is furious after a primary school teacher in gauteng allegedly sexually harassed her.

Sexual harassment is something that has been in the news recently in South Africa and worldwide, whereby we have noticed some of the victims and up with a losing battle against their harasses.

But recent we have seen many top convictions of those that have been accused of sexual harassment in the likes of American singer songwriter and producer R Kelly. But in this case it seems like the former television presenter was fighting a losing battle as she went from door-to-door trying to get a distance but she never really good assistant. 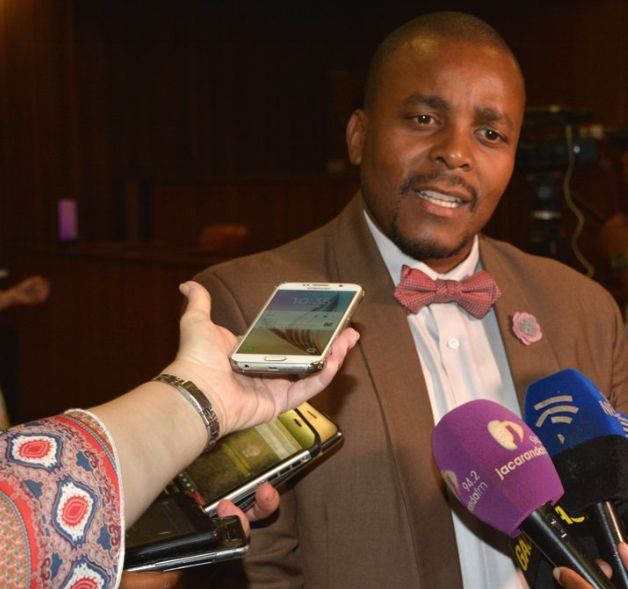 According to the publication it has been reported that the incident allegedly happened on the 8 of July. The former television presenter allegedly told a local publication that she met the principal outside a supermarket.

Here is how she detailed the incident that took place.

"He started proposing love to me. I turned him down but he didn't give up. He suggested we go to a hotel. I refused and told him his conduct was not welcome. I thought he'd stop but he didn't, he insisted that he wanted me. He then suggested I get inside his car and again, I refused," she said.

She further allegedly revealed what happens whenever she come across the school principal at the school premises.

"Every time I met him at school he'd past sexual remarks. Head say I mustn't ignore my feelings for him. He even promised to give me gigs at the school but I turned him down. He promised me this things because he knew I was an artist and was using that to take advantage of me."

She further claims that some weeks later, her son allegedly suffered the consequences of her action as his class teacher started mistreating him.

I approached one of the senior employees at the school. I was told to address the matter the principal. Because of the principle's conduct, I choose not inform him."

She further allegedly claimed that she report the matter to the district but with no assistant.

"My son will suffer most because I tend his principal down. I want to move him to another school where he can be treated right. I am speaking because I want him to stop. I also want the department of education to know what we are faced with a this school," she said.

According to reports, when the principal was approached he denied everything and this is what he had to say.

"I know this parent and I know she's an artist. I've only met her once outside the supermarket and we spoke about her son. I've had no other communications with her other than that," respondent the principal.

Gauteng education spokesman Steve Kabona confirm the date the incident was reported to them. 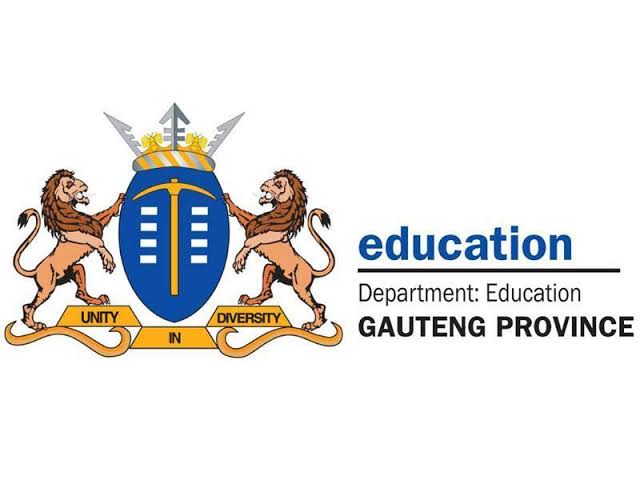 "The department would like to confirm that the allegations were brought to our attention on Friday, 22 October. An investigation into the circumstances surrounding this allegations has been launched.

"Our psycho-social team will render counselling to her and her son and other support, as we deal with the matter. As the department, we do not take kindly to any form of sexual harassment and are prepared to act against any perpetrator within the scope of the basic education sector in Gauteng." 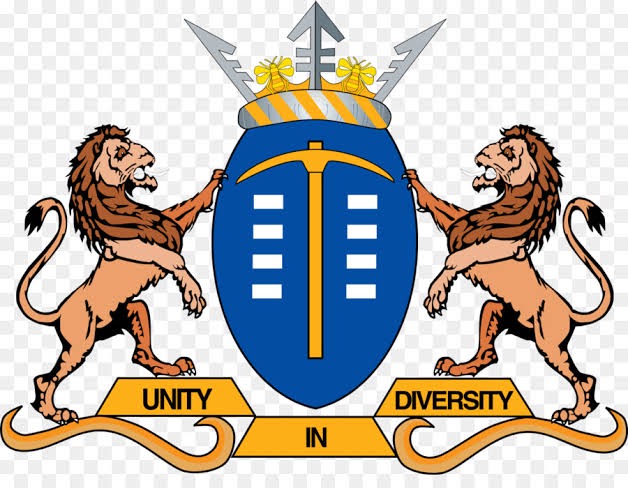 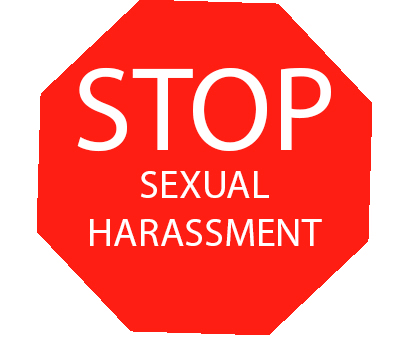 The name of the gospel artist hasn't been revealed yet in order to protect the identity of the child, and to let the investigation carried out in a smooth way.

Parents Led By EFF Cause Chaos In School Gate