By Sir_Desiire (self media writer) | 15 days ago 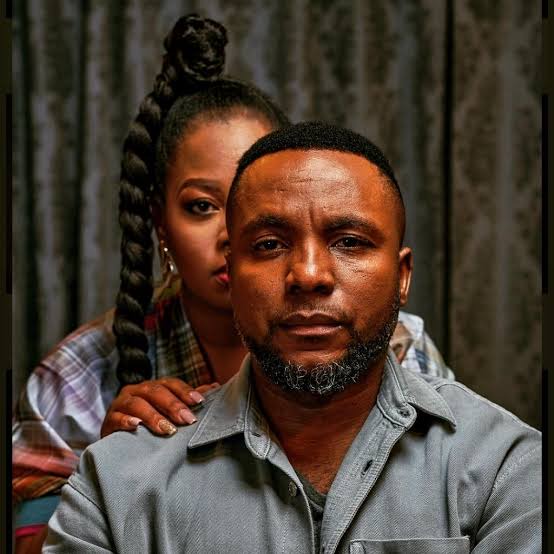 First introduced to South African viewers as one of the Top 10 in SABC1’s talent scouting reality series, Class Act, Malusi Mbele has ebbed his way into the spotlight with roles in Muvhango, Soul City and now Rhythm City. Debashine Thangevelo got the lowdown on his struggles to achieve his dream and what he is enjoying most about his powerhouse character.

Melusi Mbele is a South African actor, motivational speaker, presenter, and businessman who is well known for his role as Zolani on etv soapie opera Rhythm City. 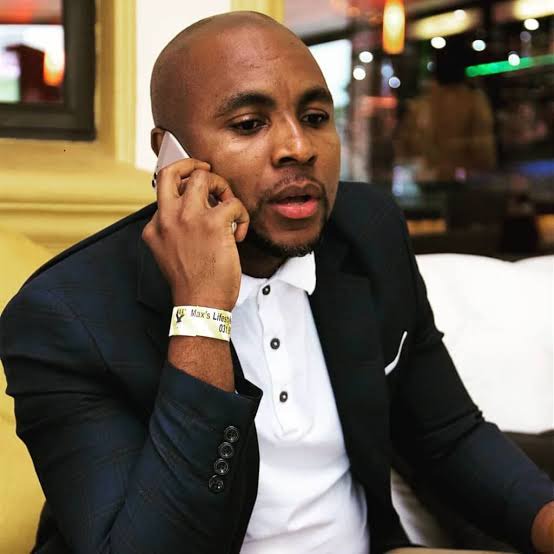 Muvhango on SABC2 as Vuyo and Mzansi Magic’s Isibaya as Bekumuzi are two other TV shows in which he has appeared.

He is a South African-born actor and businessman. He attended Mount View Secondary School then studied Broadcasting Production at Icesa City Campus in Durban. After graduating from Icesa, the problem of not finding a job faced him, so he ventured into construction. He did small jobs on sites, roads, and bridges in preparation for the 2010 World cup. He later worked at a call center. In 2015 he engaged his girlfriend, Andiswa Maqungo. He has one child. 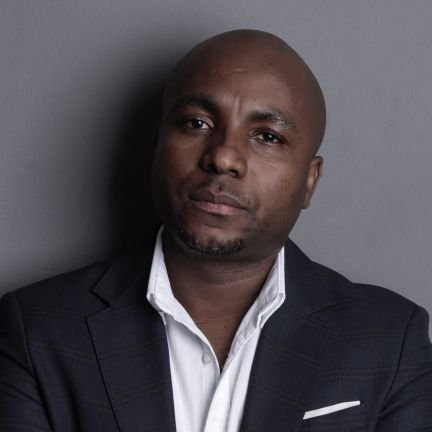 Melusi Mbele was one of the ten finalists of the first Class Act reality TV competition.

The hunky Melusi Mbele is officially engaged to his longtime girlfriend, Andiswa Maqungo.

Apparently Melusi and Andiswa tried their best to keep the secret under wraps, but the big rock on Andiswa's finger let the cat out of the bag. Melusi confirmed that he is engaged, but wouldn't be drawn into revealing too much detail.

Good News For Those Who REFUSE To Take The Vaccine. The Law Is On Your Side. See More Details.

How much he earns:Mrekza from Generations