By RawthenticNews (self media writer) | 1 year ago

These are some of our young Mzansi male celebs whose lives were cut shot tragically and we take a look a how they lost their lives. 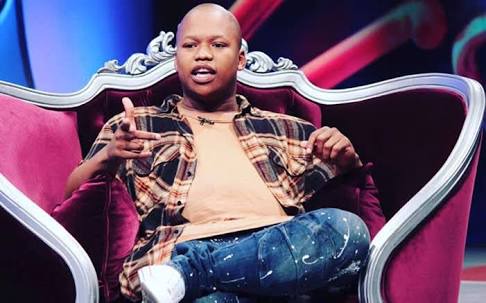 Akhumzi Jezile who was a renowned TV Presenter and award winning actor lost his life at the age of 29 along with Siyasanga Kobese‚ Thobani Mseleni who were both actors and two others after they were involved in a head-on collision outside Queenstown in April 2018. 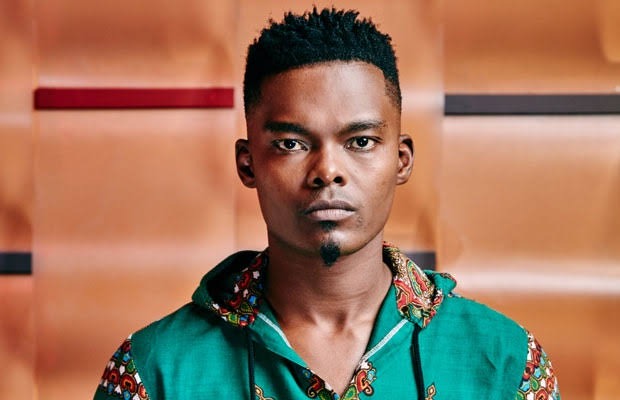 Former Rhythm City actor Dumi Masilela died at 29 after being shot during an attempted hijacking in Tembisa, After Masilela who was Simphiwe Ngema's husband was wounded, he then pulled over and his friend then drove him to hospital, where he died the next morning at Tembisa Hospital. 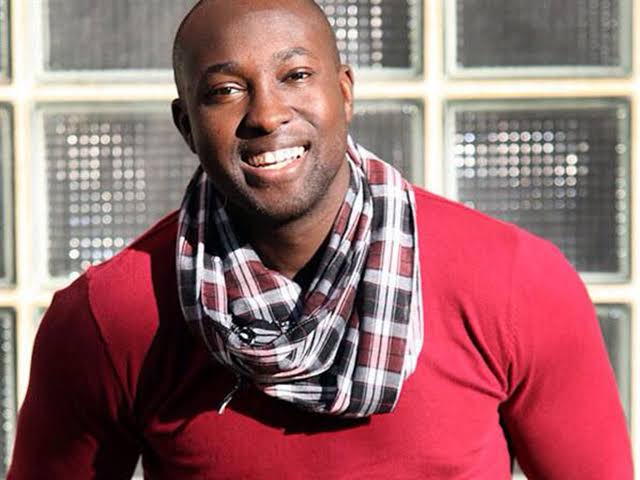 Former Top Billing presenter Simba Mhere and O’Bryan, a mother and friend, lost their lives in a tragic motor accident on 31 January 2015 on William Nicol Drive. It was reported that Mhere, who was 26 years old at the time suffered blunt force injuries to the head, chest, abdomen, right upper arm as well as injuries to his skull and brain. His lung was completely split from his bronchial tubes.

Content created and supplied by: RawthenticNews (via Opera News )