The actor has proven how talented he is when it comes to acting and the opportunity he just seized surely deserves him. Congratulations are in order indeed 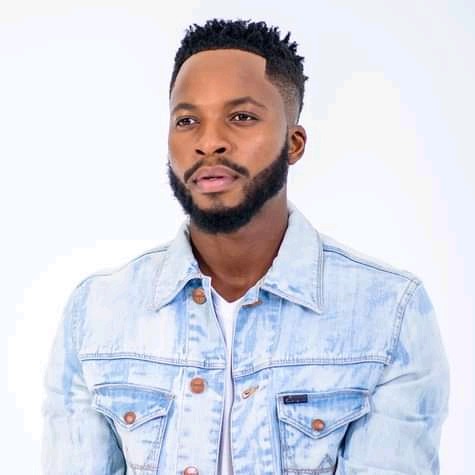 Johannesburg- When Nkosinathi Maphalala, affectionately known as Nay Maps joined uZalo and made his debut, he instantly became household name.

It is not often in this industry that people get so many opportunities but the actor has proven that he is in demand. He is not a type of person to go by for long without being casted. He has been on various productions and have done well.

Mzansi Celebrity News © has learnt that Nay Maps alongside the super and multitalented actress, Amanda du Pont will be starring in the new Netflix movie tittled LITTLE BIG MOUTH.

If you are a fan of Netflix then you will be excited to know that they have produced stellar local content such as Blood & Water and Trippin’ With The Kandasamys over the last year. The streaming giant is set to release a new film starring The Queen actor Nay Maps and Swazi-born actress Amanda du-Pont as its lead actors.

Nkosinathi Maphalala better known as Nay Maps and Amanda du-Pont are the lead actors in a new Netflix film titled Little Big World. Nay Naps took to Instagram to share the exciting news. This is Amanda du-Pont’s second project with Netflix after starring in the action series Shadow, as Ashley. 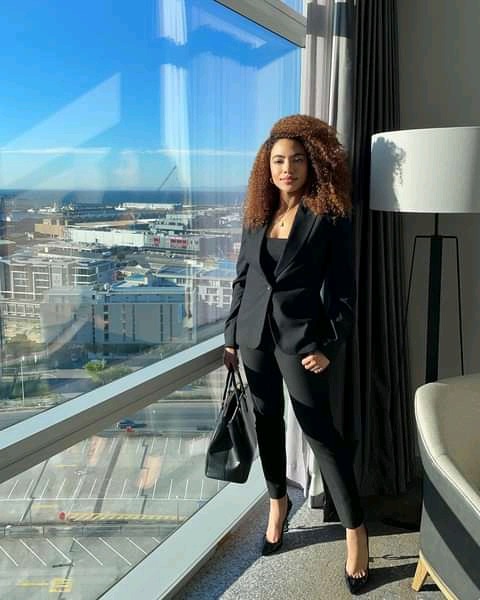 According to Netflix, Little Big Mouth follows a guitarist (Nay Maps) who is kicked out of his band and home. He moves in with a bookkeeper (Amanda du-Pont), her father (James Borthwick) and her son.

The comedy sees a romance blossom between Nay Maps and Amanda du-Pont’s characters but du-Pont is hesitant to pursue it.

The film is set to be released on 22 October and will be available on Netflix.

Nay Maps has had a successful 2021. The actor recently joined Muvhango as Rendani Mukwevho’s (Innocentia Manchidi) new boyfriend. He has appeared in several other local soapies including Uzalo and The Queen.

The successful actor was praised for his versatility in language after appearing in Muvhango.

We are counting days before the release of this movie.

Malcolm gave him new clothes after being embarassed at Konka