By Pruddie_writes (self media writer) | 4 months ago

If you're a fan of Muvhango then you're definitely familiar with these 4 beautiful ladies. Muvhango is a South African popular soap opera that plays every weekdays on SABC 2.

When Muvhango decided to change its storyline early in 2018 without warning, viewers were left shocked and confused. New faces were introduced on our screens and viewers started warming up to the storyline. With new faces we got to see new talent and old actors stepping up on the show. Now let's get to know these amazing actresses who are doing an amazing job in Muvhango. 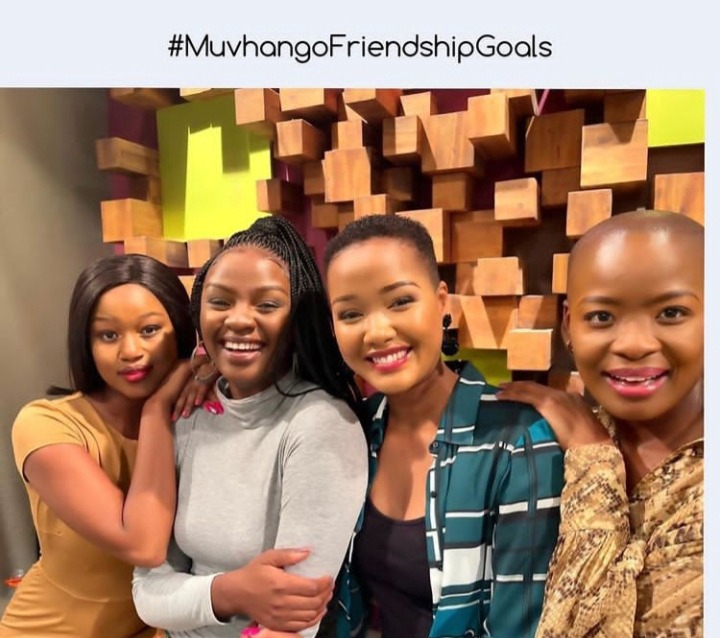 Sharon Seno is a Botswana born and South African based actress. She gained popularity on television when she appeared on Muvhango playing the role of Marang Motsoaledi an executive PA for James and Moliehi Motsamai. Sharon is also a model who was amongst the Top 5 on Miss Botswana 2013. 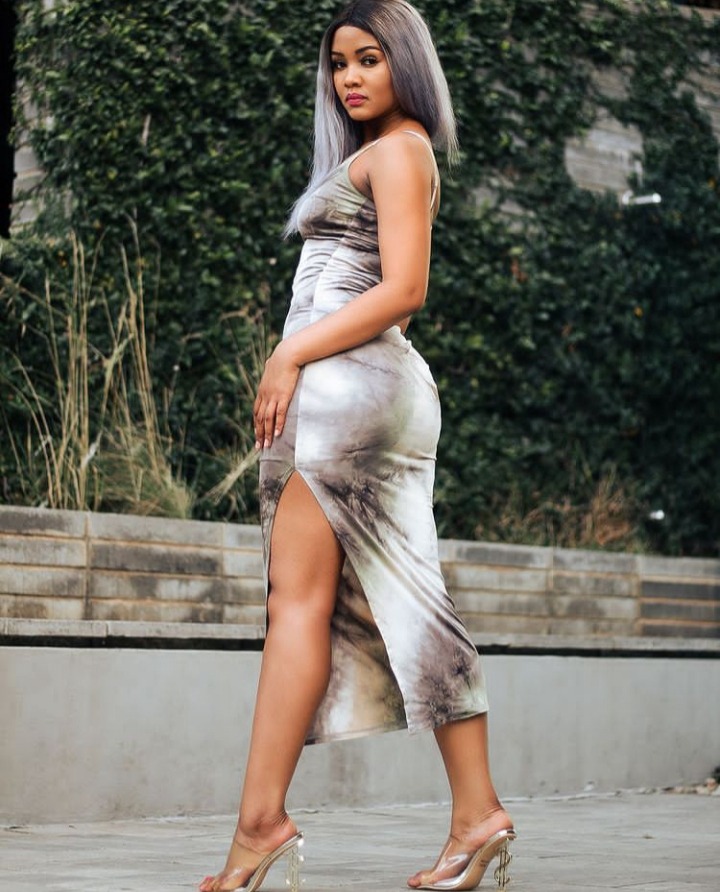 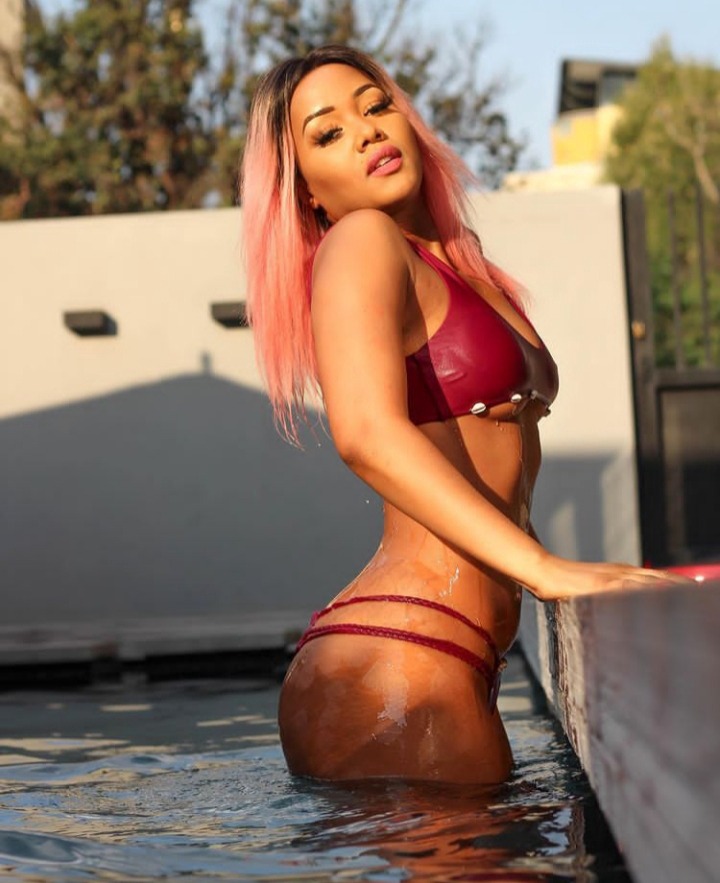 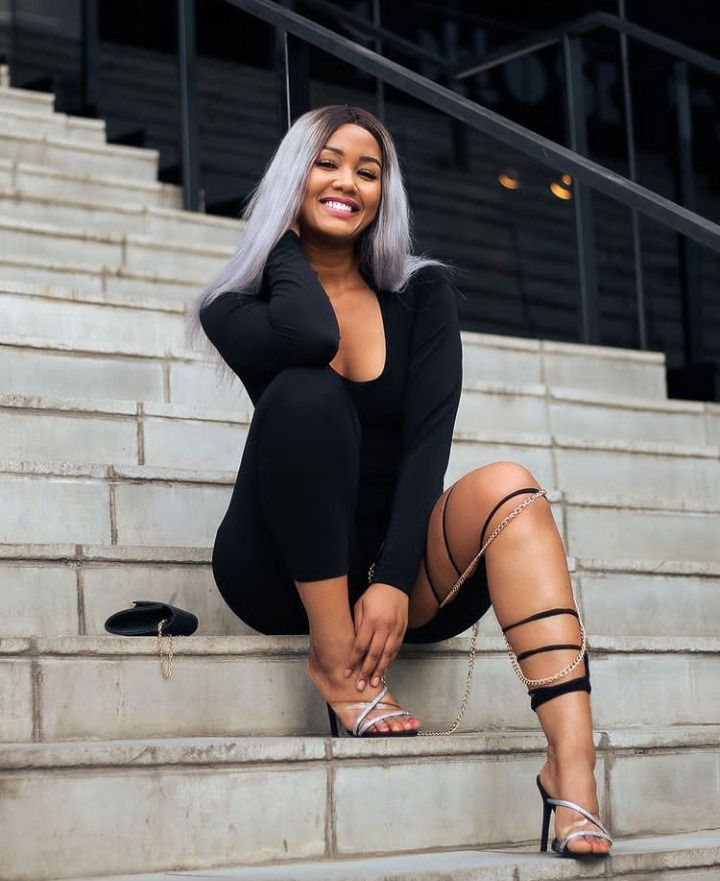 Innocentia Makapila Manchidi has been on Muvhango for over 9 years and she's still delivering on her role perfectly. She plays the role of Rendani on Muvhango and her role has evolved over the years. The star actress got married to the love of her life in 2019 in a beautiful traditional ceremony. 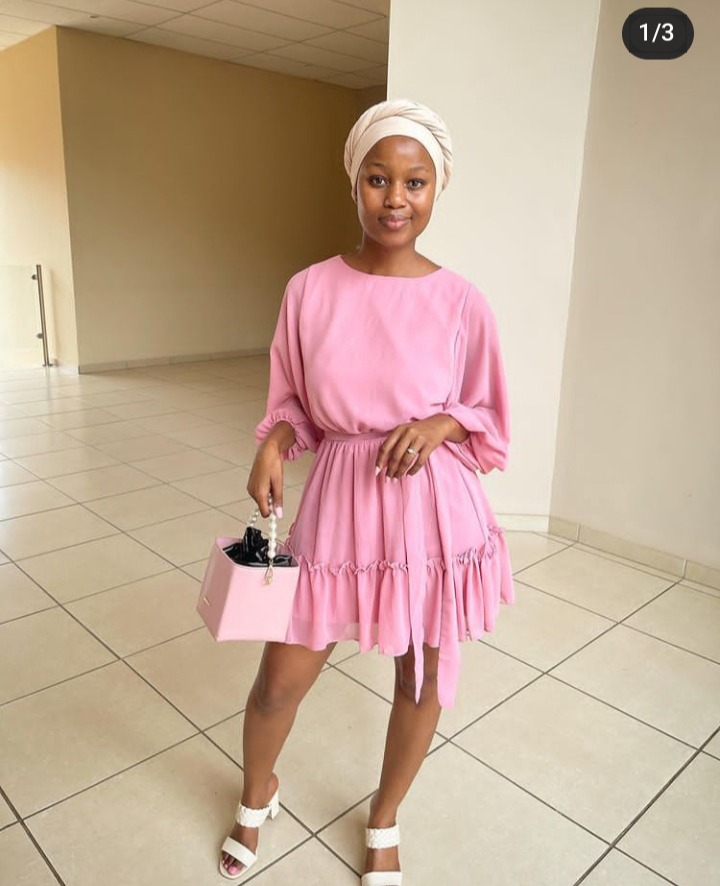 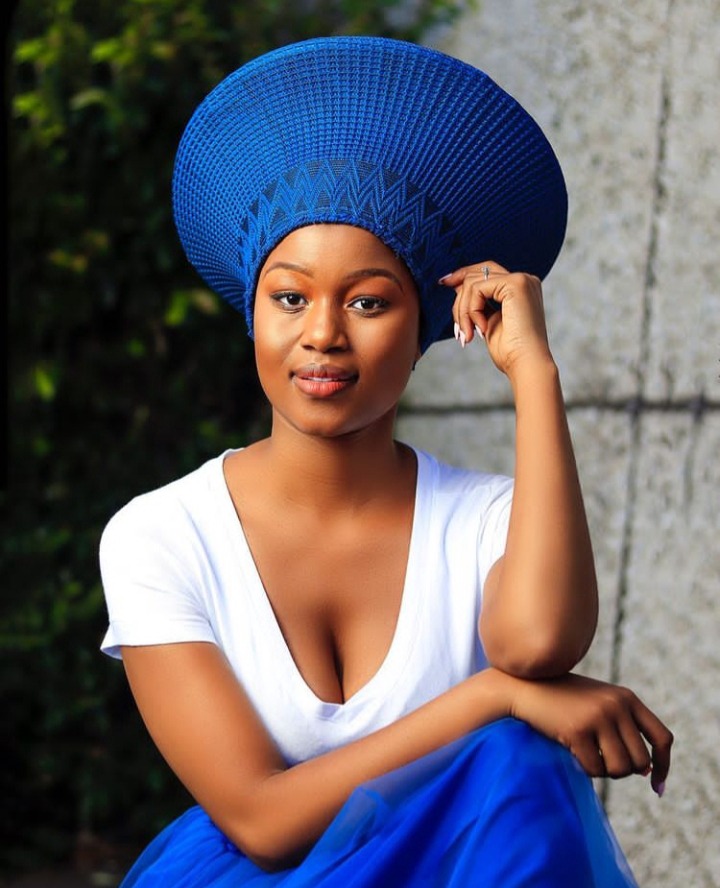 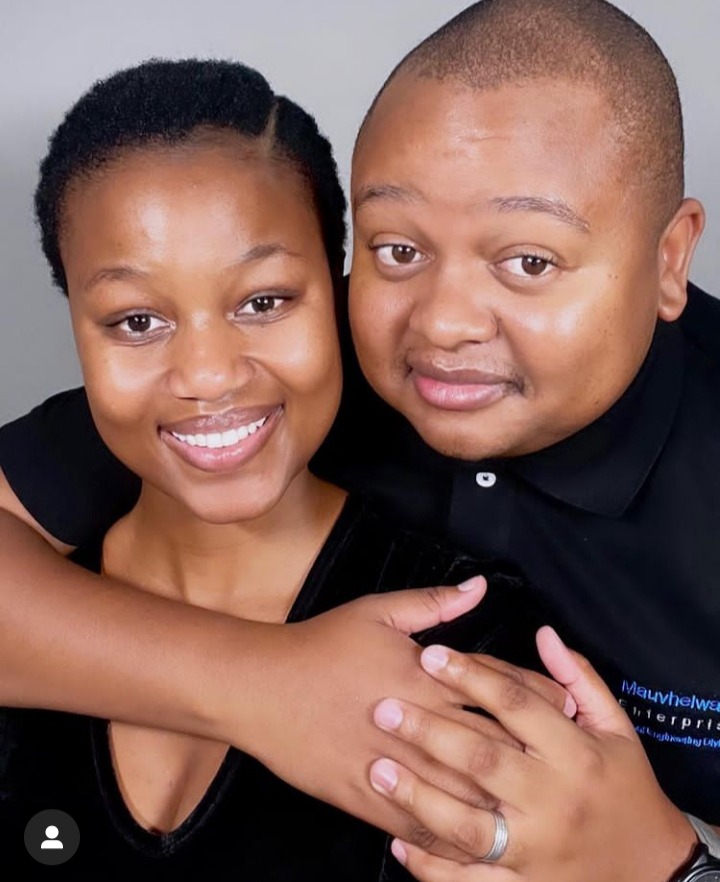 Zonke Mchunu plays the role of Imani on Muvhango, viewers fell in love with her character and her great acting skills on television. Before joining Muvhango Zonke acted in SABC 1 drama series Uzalo as an extra. She played the role of a singer in the church choir on Uzalo. 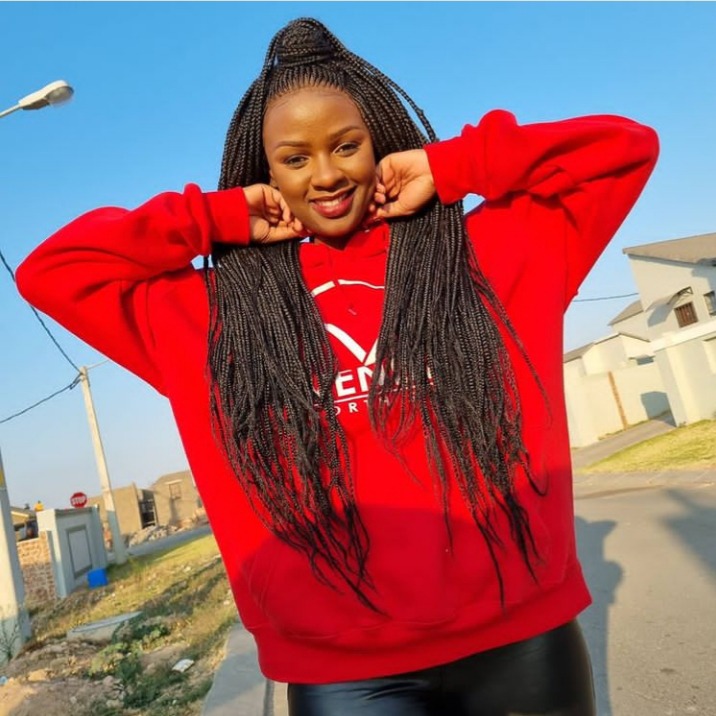 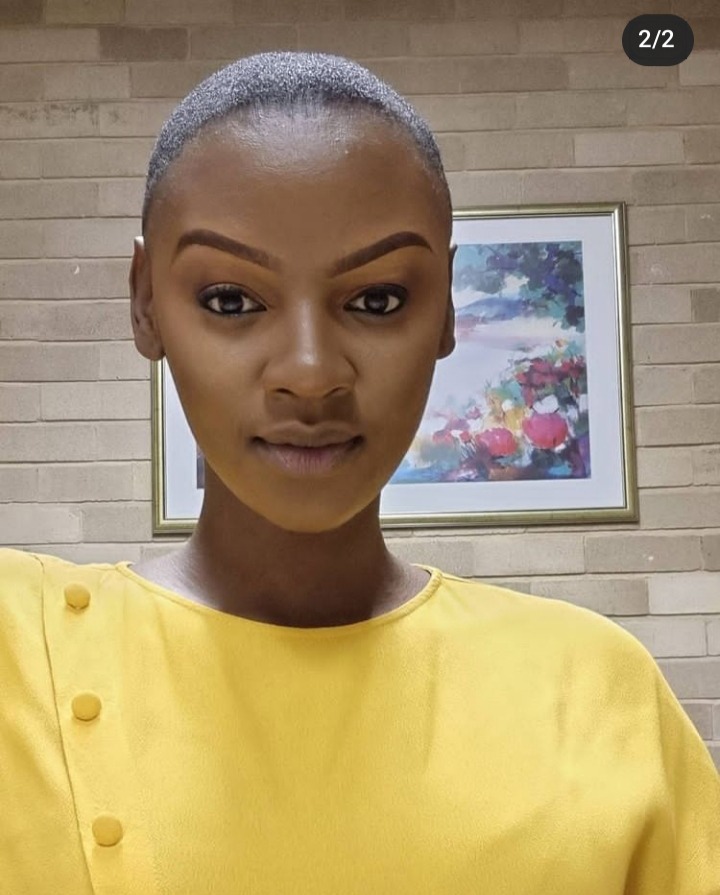 She's very unlucky when it comes to relationships on screen as Gugu. Bukamina Cebekhulu plays the role of Gugu, Imani's older cousin on Muvhango. She has bagged a lot of fans since joining Muvhango and that led to her character staying on even though it was scheduled for only 3 months. Bukamina has appeared had small roles in television including SABC 1 drama series Ingozi. 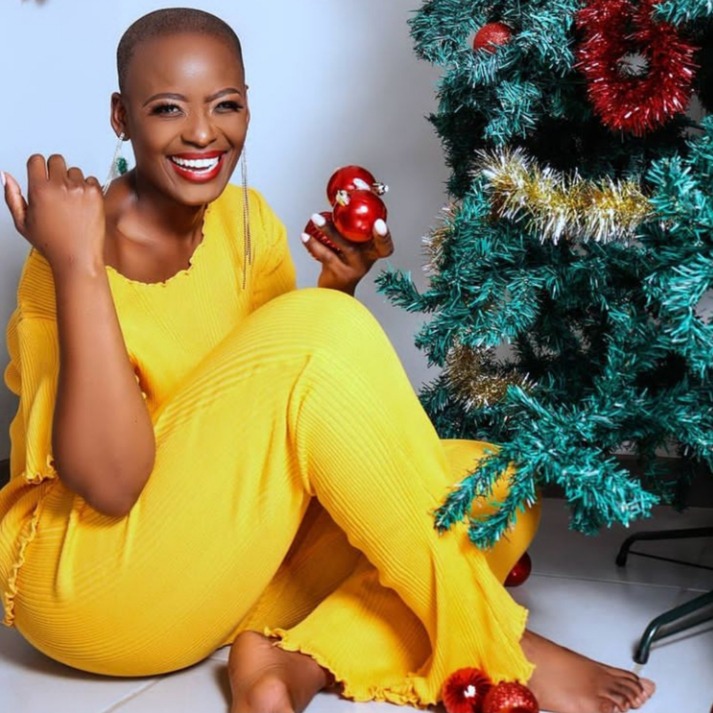 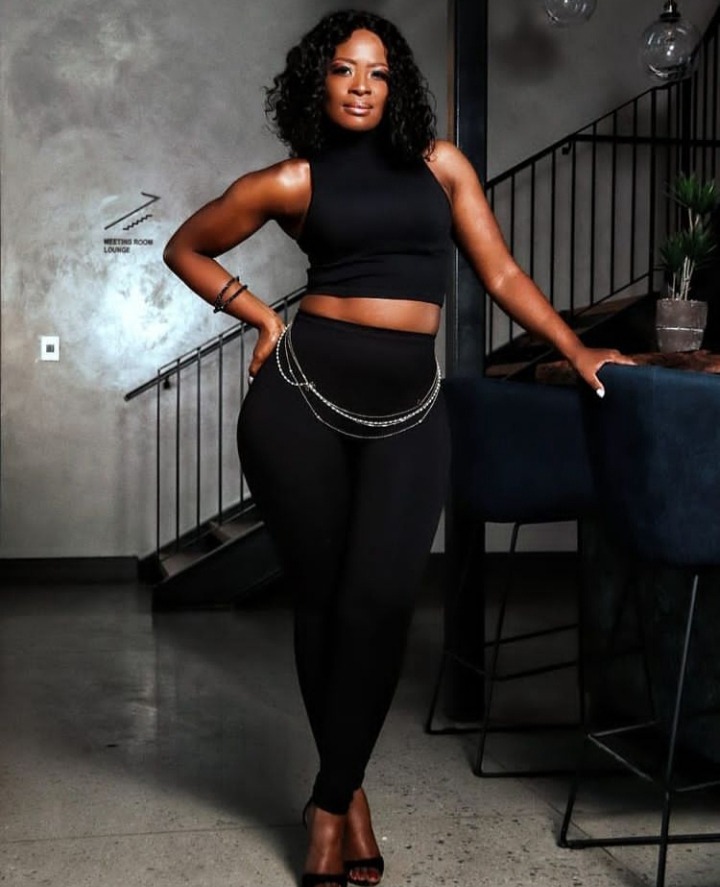 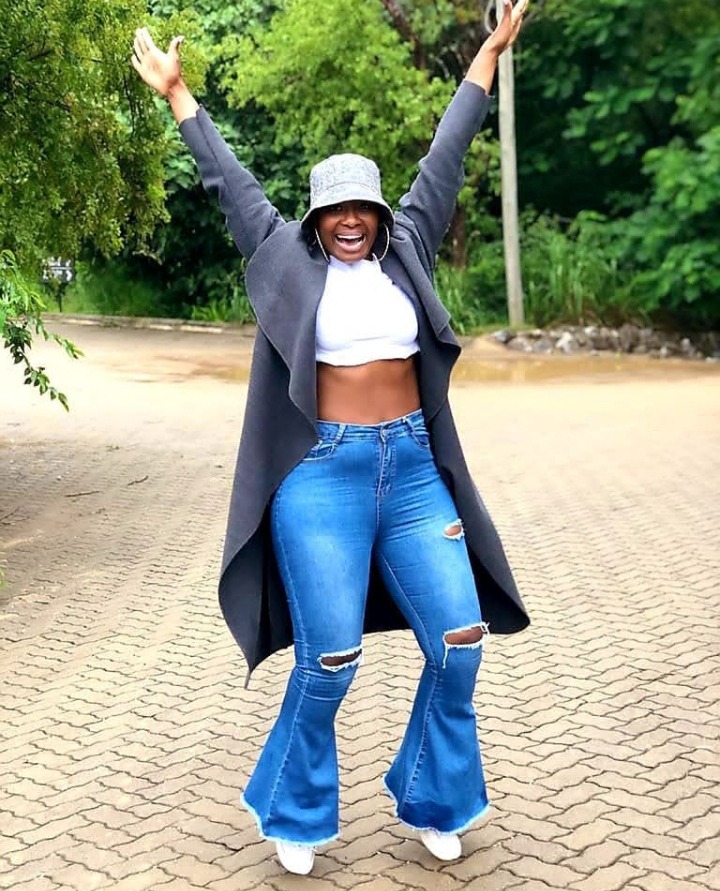 Simple Tips And Tricks To Make Beautiful Women Approach You

Sizwe reveals ALL with telling voice recordings and emails