Are MphoWaBadimo and Nthabii no longer friends? Here is what we know

Mphowabadimo and Nthabii met in the Big Brother house and became fast friends. They were once dubbed the "gossip queens" and even upon leaving the house have seemed to be on the up and up. The friendship seemed to be blooming.

But is all that glitters gold? Here is what we know so far. 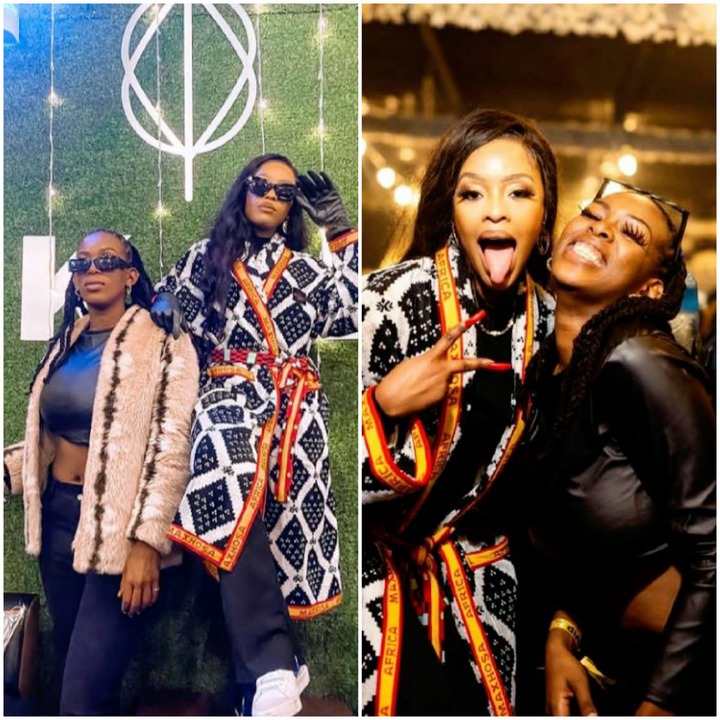 Mphowabadimo had an unveiling this pat weekend for 11 members of her family. She invited fans and friends alike even boyfriend Themba Broly was in attendance. However, noticeably enough, Nthabii was not there with her friend. It raised a few questions to me that she would not come to something that significant. 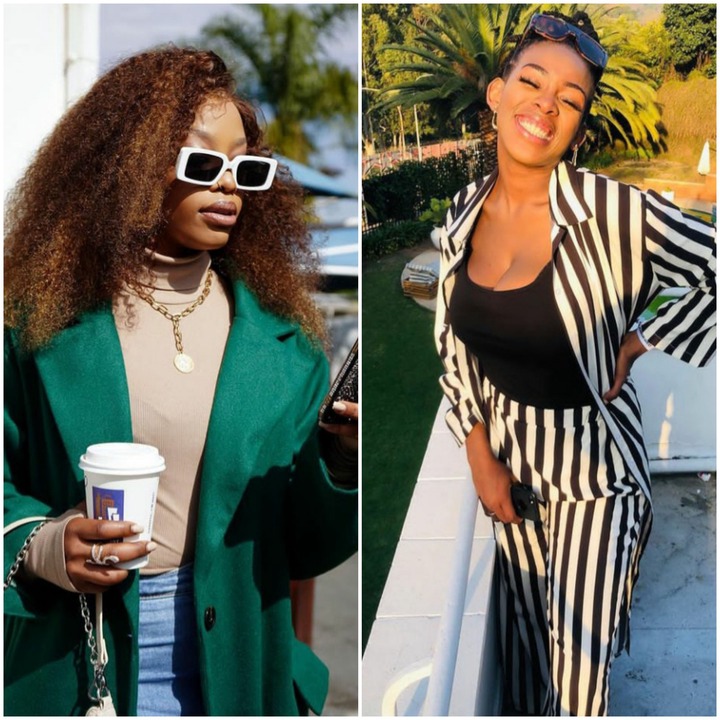 Later on in the night, Nthabii and Sis Tamara took to Instagram live to shade Mpho. They both looked quite intoxicated and were slurring but they were clear enough. They were being slightly petty, even going as far as to claim they weren't getting any Go Fund Me money or two million rand.

Things got a bit more complicated when Mphowabadimo unfollowed every single housemate except for boyfriend Themba Broly. She later hosted her Monday space and threw some shade of her own. It seems the friends are not seeing eye to eye anymore. 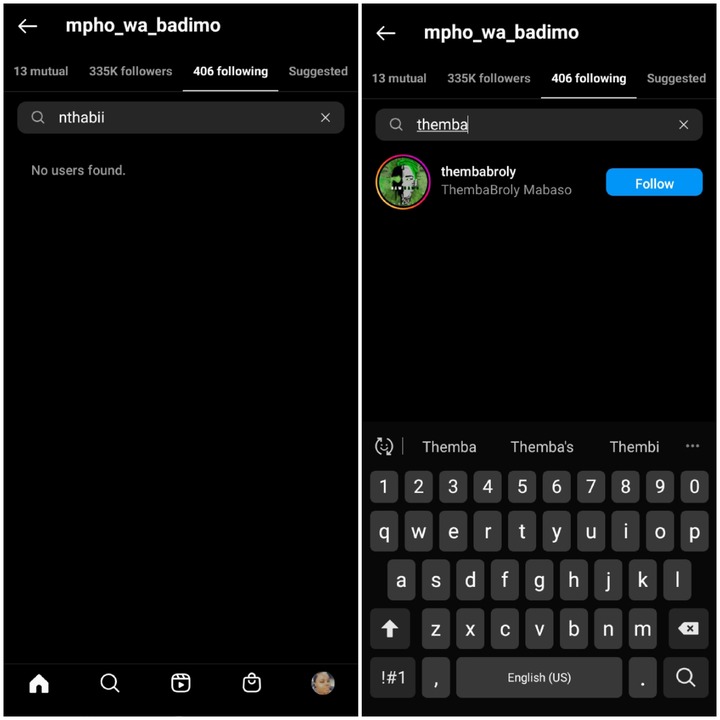 Mpho's fans, the underground gang, were furious and took to Twitter to share their thoughts about the whole ordeal.

One user wrote, "Soo disappointed at @SisTamara_Ukho and @NMothutsi, what you guys did, drunk or not is despicable. So your friendships are built in demeaning other housemates, as for Yoli I have no words for you sisi.... I hope Thato sees through you!"

A final user wrote, "now it makes sense why Mpho is more closer to Themba than any other housemate she saw this from a distance ….Sies nthabi I’m so disappointed in you" 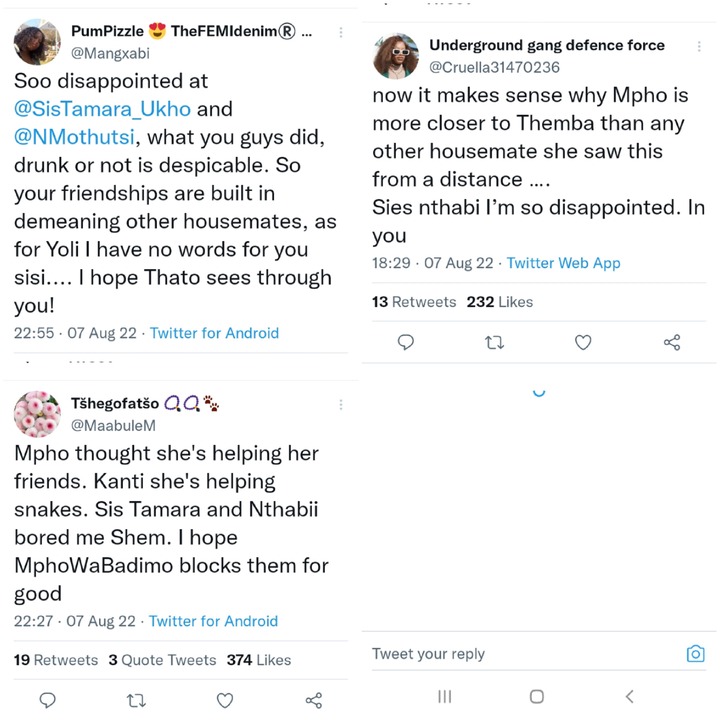 Now, all that remains is for both parties to confirm the split but it looks clear. The pair are no longer friends and that makes me sad, anytime a friendship is destroyed it is never a good things. Hopefully they'll make amends in the future though.