Connie Ferguson will go down in history as one of the hardest-working women and one who has left a great mark in the entertainment industry. 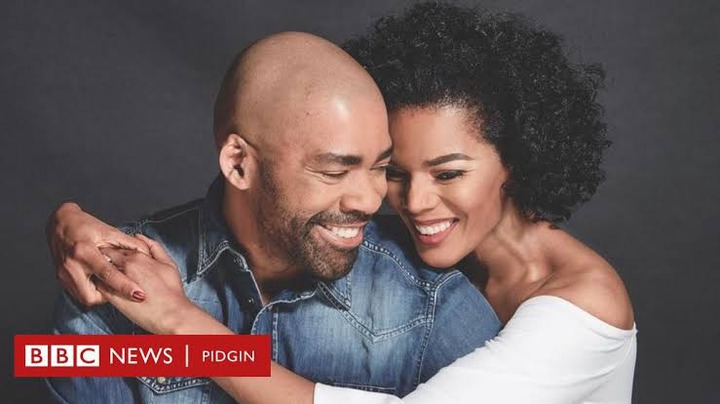 The actress, who is from Botswana and started acting in television dramas in South Africa, has created a long-lasting career for herself, and while she was building an empire for herself, she and her partner, Shona Ferguson, decided to come together and build an empire together for themselves and their family, and they started creating their own production company where they released series as well as television dramas, such as the most watched in South Africa, currently.

This beautiful couple have come a long way as entertainers. They are both from Botswana and decided to reside in South Africa and have been for many years. To many people, they have both been an inspiration as well as motivation, especially for those two individuals who are in a relationship and want to build something together. 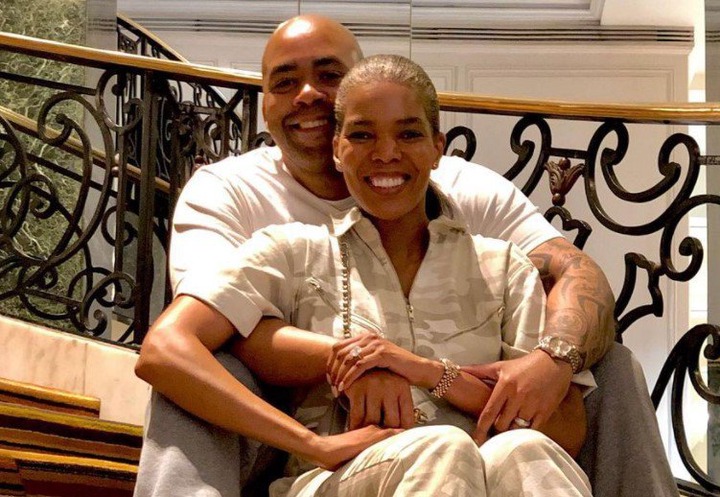 The passing of Shona Ferguson this year left many people devastated, especially his family, and it came as a shock to many of his fans and many who did not expect that Shanae Ferguson would leave us so soon when he had so much more to offer. He had already offered so much more of himself, but he wanted to give me more of himself as an entertainer. After his passing, his wife had to learn how to live without her partner and do most of the things that they did together alone. 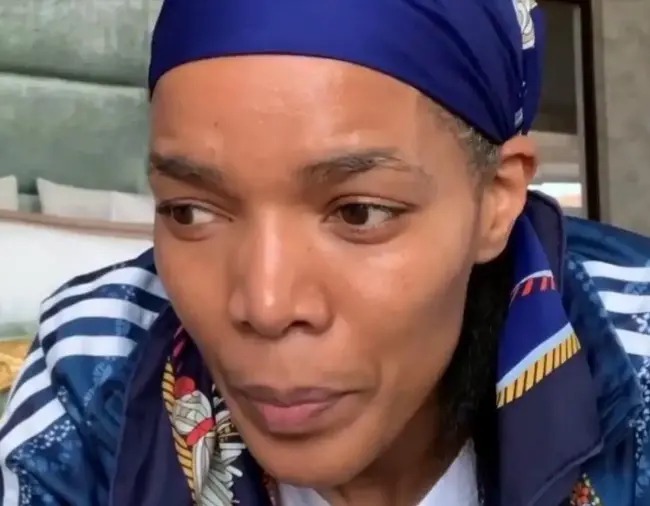 Their eldest daughter, who received an award that was dedicated to their father, the editor's special tribute award, In the place of her mother, Connie Ferguson, Matsunyane-Ferguson, shared a heartwarming message that also revealed that Connie Ferguson has not fully dealt with the passing of her husband and it might take many many more years for them to accept the fact that he is no longer physically present in their life. This is what she said:

At the very least, I could nag you about whether or not you'd eaten, find you sitting strangely on the couch, or catch you up on everything MCU-related.The more time passes, the more I realize how many things I have left unsaid.The more I question whether I showed my love for you enough and regret the hugs I didn’t give or take. I also question if I made you proud then and if I’m making you proud now. I’m trying. I don’t know if I’m succeeding. It’s not just four months since we lost you. It’s also your twenty-year anniversary with Ma @connie_ferguson. I cannot imagine how bittersweet today is and I’m honestly heartbroken just thinking about it. Please be with her today. She misses you more than words can describe. We

will continue putting the Ferguson family in our prayers and also pray for the healing. They are not in a rush to accept the fact that their loved one who brightened up most of their lives is no longer with them. They can take their time in dealing with the pain and the emptiness that they are currently feeling. 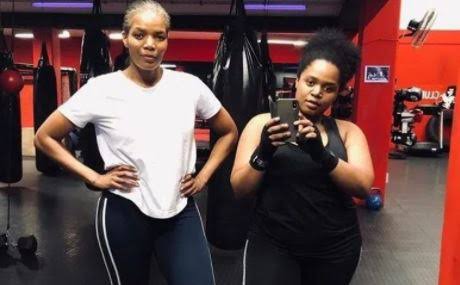