Should Vuyiswa Ndara play a role as Nomia Ndlovu in a criminal documentary?

Vuyiswa Ndara is one of the most talented Veterans in the South African film and acting industry. She is mostly known for her role as Vathiswa in the show called home affairs on Sabc1. Vuyiswa Ndara can play any character that is given to her, she has motivated many young upcoming actors around South Africa. Her job is absolutely incredible and everyone knows that she is a go to actress. Vuyiswa Ndara has grown right in front of her fans and the viewers across the African continent that is why she is so famous. 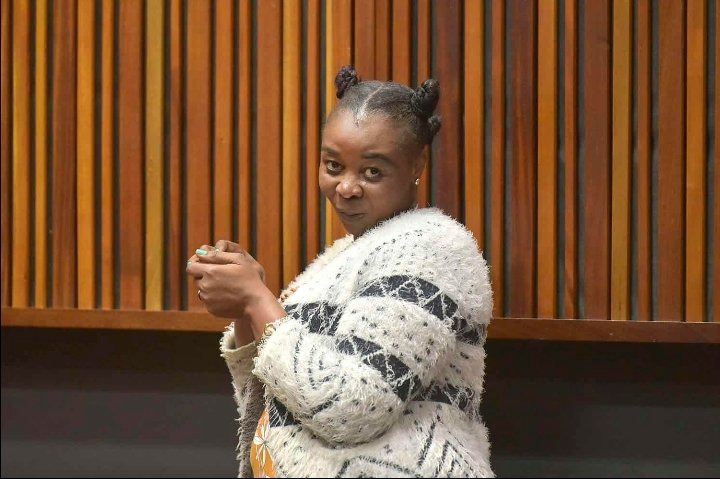 Her fans have stated that Vuyiswa Ndara will look good if she plays a role as Nomia Ndlovu in a criminal documentary. They say this because she looks like Nomia Ndlovu a little bit. Then again she has the best talent... with the drama that Nomia Ndlovu has put in during her court appearance, Vuyidwa Ndara can do a splendid job on the documentary. I am saying this because many would love to watch it and probably learn more things about the crime that other people do in order to get the insurance payouts just like Nomia Ndlovu did. 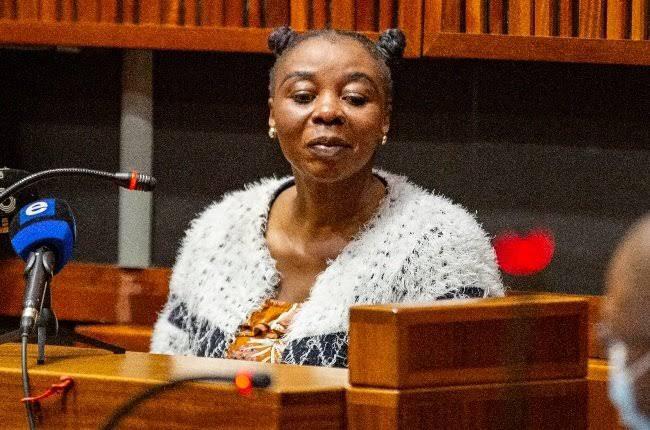 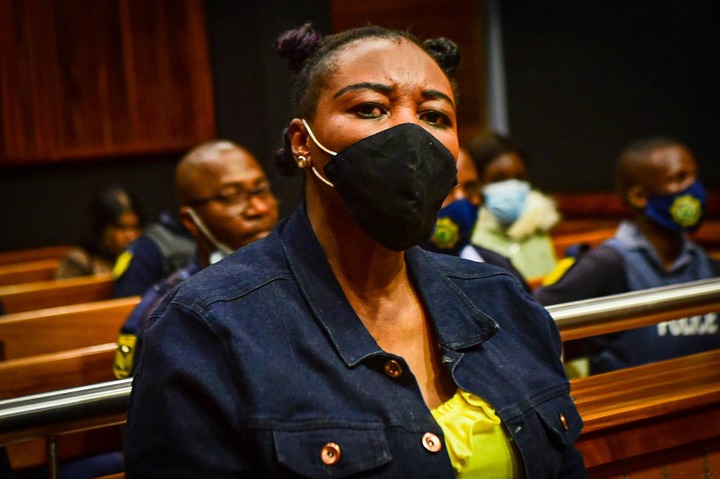 This documentary would be the best that South Africans have ever had. It will also teach other people who do things that Nomia did to be exposed and pay for their criminal action or activities. Nomia Ndlovu was using her insurance payouts to gamble and live a soft life, she is also a former constable. She gambled with her career for free money and that was not a wise idea at all, she should have been more wiser by taking her career more serious because now she is left with nothing but inside a jail cell.

OPINION: Three Teams That Could Win The UEFA Champions League Title This Season

After He Drew Against Sundowns See What Steve Barker Said.

Remember former Player of Uzalo " Mkhonto ", check out his pictures in real life.

What is a toxic relationship? Are you in one.read to find out. (with quotes)