By FullON | self meida writer
Published 23 days ago - 12 views

A young guy of 25 years old has won prestigious Gramy Award,12 Music Awards,Eight Guiness Book records,1400 crore property and Millions of fans all over the world. It's really surprising to know such things about a young Guy. He chose Music as his career.And now millions of followers and fans around him.

That's none other than JUSTIN BIEBER. 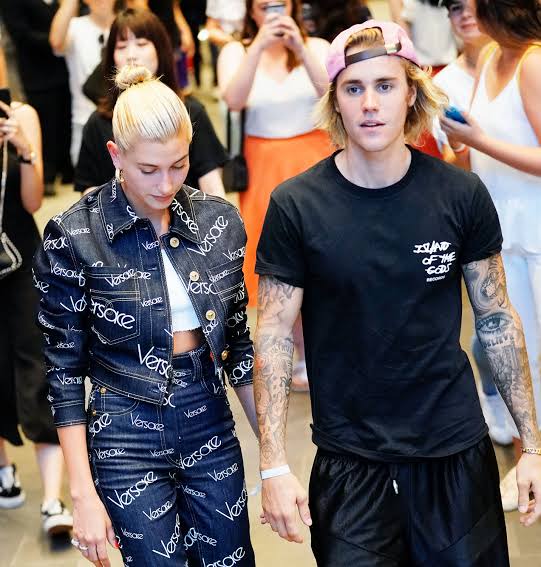 How he became sucessful?what are the mistakes he did and how did he overcome those and rised up again,how did he gain this many followers and fans?To get the answers don't forget to read the whole article.

Pattie Mallette and Jeremy Bieber loves each other. Pattie Mallette became pregnant before getting married to Jeremy. Doctors advised her to get abortion,but she diagreed. Mean While, at March 1,1994,in Canada,Justin Bieber was born. After Bieber was born,Jeremy and Pattie were seperated.Pattie did all the hard work to grow Justin Bieber. From his childhood itself Bieber learnt how to sing songs and play drums. His mom also encouraged him. At the age of 15,Justin participated in local singing competition and won second place. After that his mother started a youtube channel called kidrauhl and uploaded the songs sung by Justin Bieber. Those videos became popular in youtube. One day a manager saw Justin Bieber's youtube video unexpectedly and understood the talent of Bieber.And also found out that Bieber will soon become an Inetrnational star.He met Bieber's mom and asked to send Bieber for his next album.Here his Life has started.Like that One Time song which Bieber sang was published in Radio ,and occupied 12th place in canadian top 100 list.At 2009, one Legend Micheal Jackson died but there is another Legend being produced now. In 2010 March,released 'NEVER LET YOU GO' and 'MY WORLD 2.0' TOOK PLACE IN US BILLBOARD ART .But the baby song which was released by him was a miracle and became popular, gained more views in youtube history. 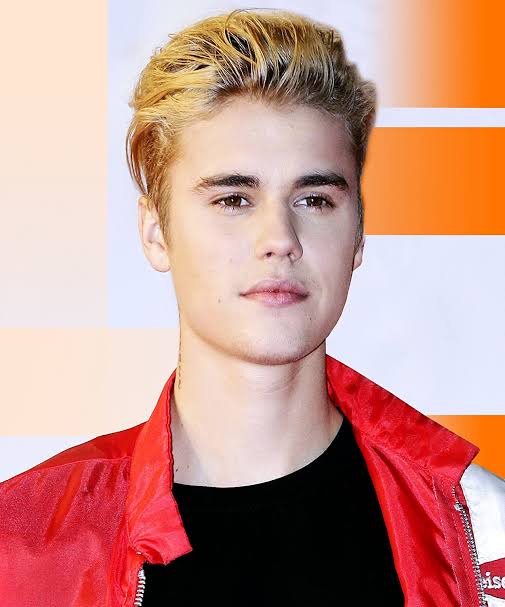 Justin Bieber became 'Most Searched' in google. sometimes,Justin earned more than 300 crores per month. In 2011,a movie was released naming 'Justin Bieber Never Say Never' was a Block Buster and gained a lot of profit. Justin Bieber was among the 'Most powerful Celebrites' by Forbes Magazine for the years 2011,2012,2013. In the same time Justin Bieber fell in love with Selena Gomez. Few girls threatened her in twitter that if she doesn't leave Justin, she would be killed. By this we can understand the Lady following he has. His life was in rise that time . 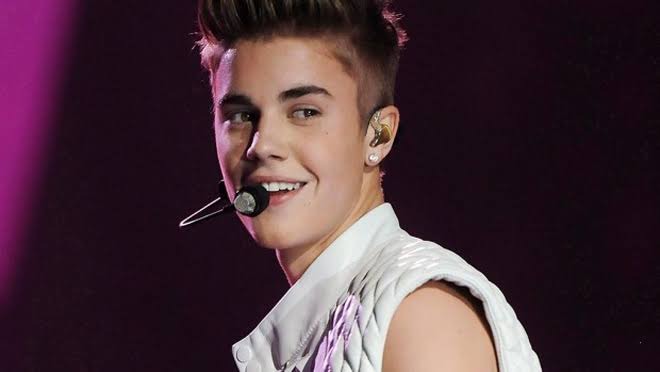 But a sudden tsunami has occurred.He was arrested with a case of 'Drunk and Drive'.And many cases and contraversies occurred.After few days he realized his mistakes and asked SORRY to his fans by releasing a song called ''SORRY".And released many Best Albums,gained trust and love from his fans. 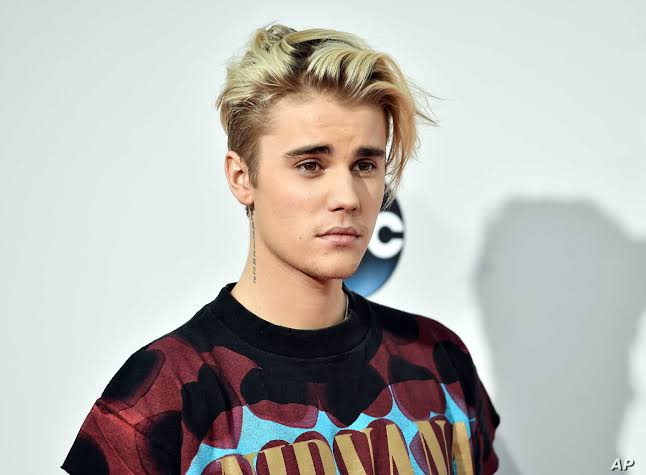 More than Canada's population, his twitter followers are high. Apart from Money, fame ,fans Justin has a good heart too. He selled his car and donted that amount to charity. He has cut his hair and sold it ,he donated that amount also to the people in need. He donated money towards health,children,schools,etc.,

we can learn many things from him.The hardwork,the helping nature,the humbleness and what not.At the very small age he gained everything in his life. His life is most Inspiring and is a great motivation for all the youth.

Gramy Award Jeremy Jeremy Bieber Music Pattie Mallette
Opera News is a free to use platform and the views and opinions expressed herein are solely those of the author and do not represent, reflect or express the views of Opera News. Any/all written content and images displayed are provided by the blogger/author, appear herein as submitted by the blogger/author and are unedited by Opera News. Opera News does not consent to nor does it condone the posting of any content that violates the rights (including the copyrights) of any third party, nor content that may malign, inter alia, any religion, ethnic group, organization, gender, company, or individual. Opera News furthermore does not condone the use of our platform for the purposes encouraging/endorsing hate speech, violation of human rights and/or utterances of a defamatory nature. If the content contained herein violates any of your rights, including those of copyright, and/or violates any the above mentioned factors, you are requested to immediately notify us using via the following email address operanews-external(at)opera.com and/or report the article using the available reporting functionality built into our Platform 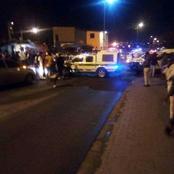 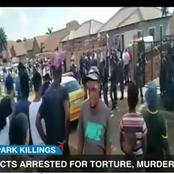 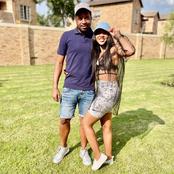 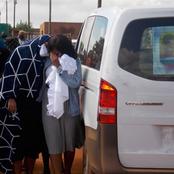 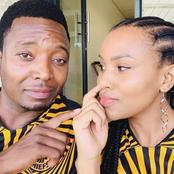 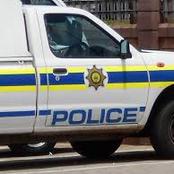 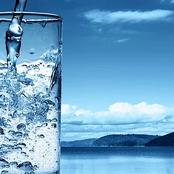 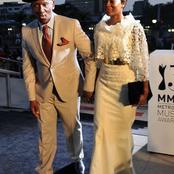 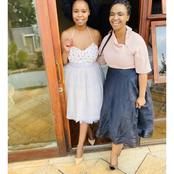