Just a few weeks ago, Twitter was up in flames of love as it became evident that famous amapiano pioneer DJ Maphorisa and Thuli Phongolo have fallen head over heels for each other. The pair had been seen together publicly on a few occasions and rumors were fueled when they were seen being all cosy during one of Dj Maphorisa's performance. What grabbed people's attention was how close and flirty they became when the Song 'Asibe Happy' came on, they certainly couldn't keep their hands to themselves and then tweets drew the conclusions that the two were dating. 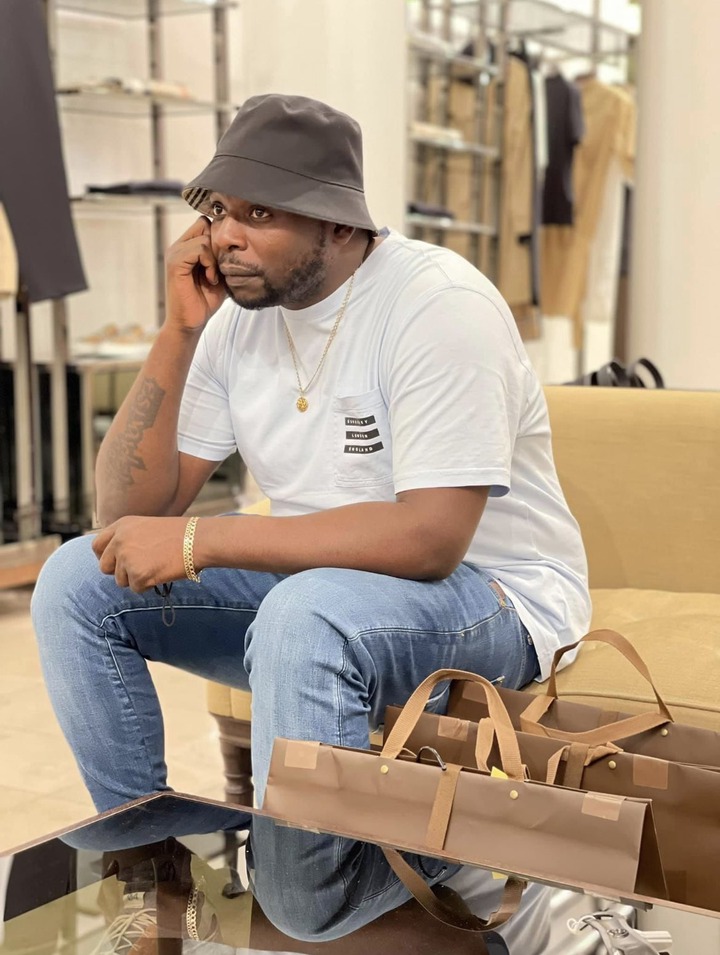 Days later Maphorisa went live on Instagram with Orlando Pirates star Thembinkosi Lorch who attempted to ask Phori of the rumors. Rumor neither confirmed nor denied the rumors, taking a page out of Lorch's book, who did the same thing earlier during the year when Phori asked him if he (Lorch) was dating TV star Natasha Thahane (The pair have since confirmed that they are dating). Thuli also left tweeps with a lot of unanswered questions as they kept pestering her with questions on Twitter about the rumors. However, tweeps still maintained that they are a couple. 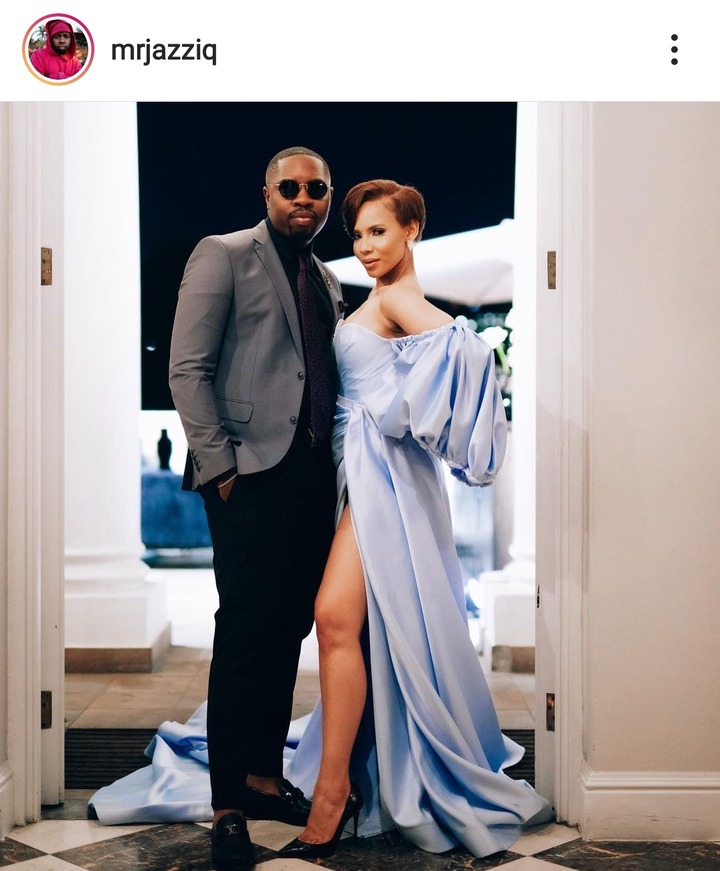 Recent developments have now casted a shadow of doubt over the rumors as a picture surfaced on Twitter showing Thuli being cosy and flirty with another amapiano artist, this time Mr JazziQ. Tweeps immediately showed how angry they were at Thuli for allegedly playing the king of amapiano with his protégé. 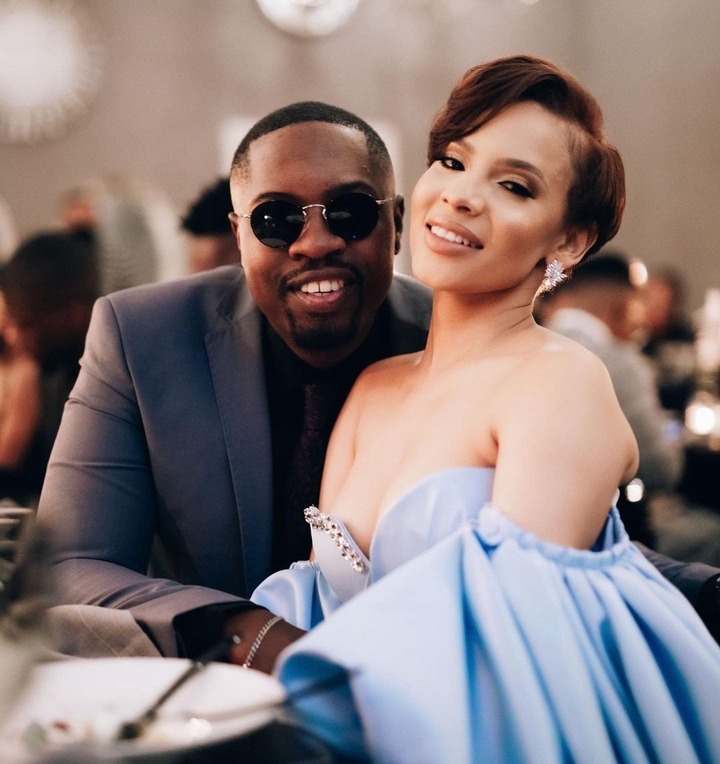 Dj Maphorisa and Mr JazziQ have a wonderful working relationship, with the latter evening calling Phori as his mentor and role model. The pair have worked together on hits such as Izolo, Rabaiki, woza and Nje Nje. The two amapiano pioneers have also said to be close friends as JazziQ has been spotted on a few occasions hanging out at Dj Maphorisa's house. 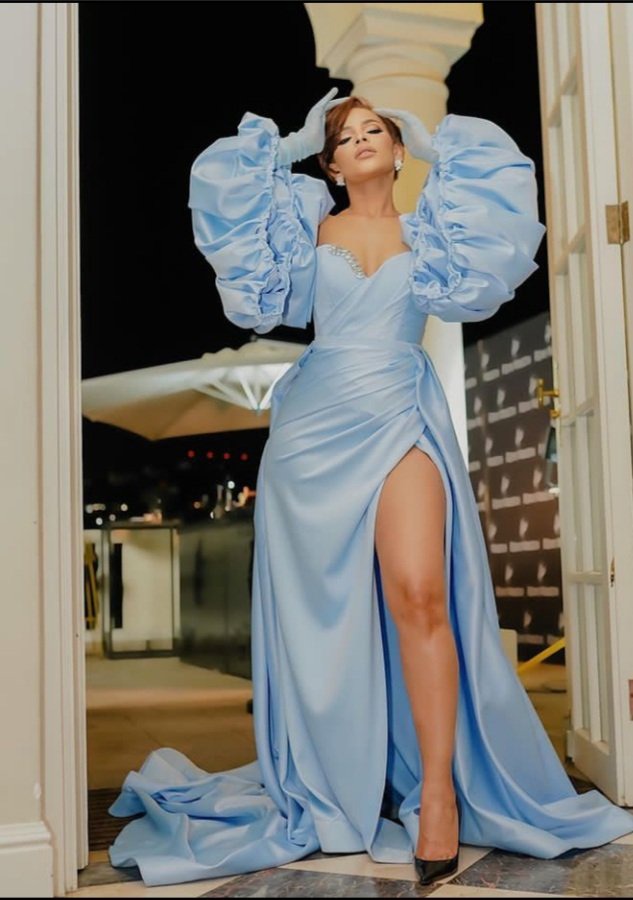 Tweeps can't help but wonder if Thuli played Phori or the picture is merely based on friendship and admiration. But as the English saying goes 'Where there is smoke, there's bound to be fire". If this news I true, then Dj Maphorisa would indeed have been shot in the heart by both his lover and close friend. 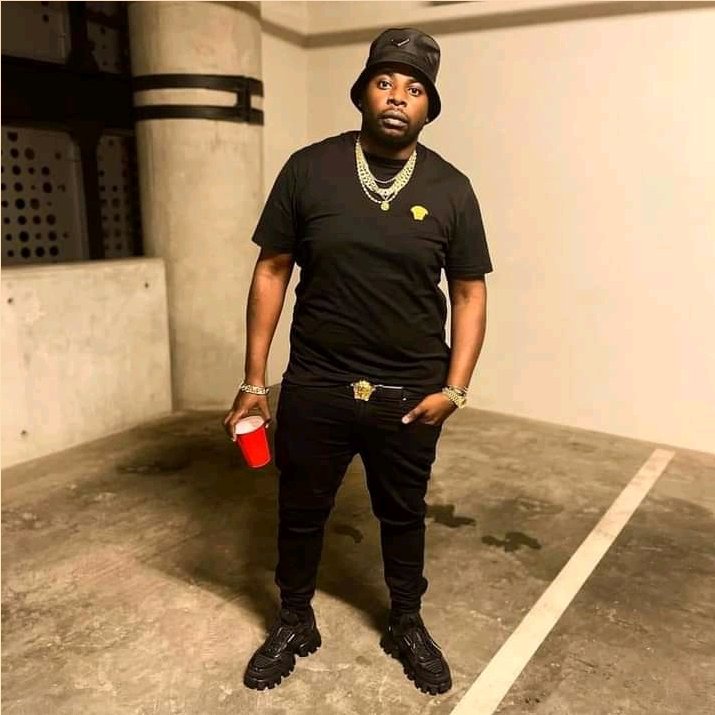