Sthembiso "SK" Khoza, a Queen actor, has been detained for reportedly beating up his spouse in a domestic violence incident in the city's northwestern region. 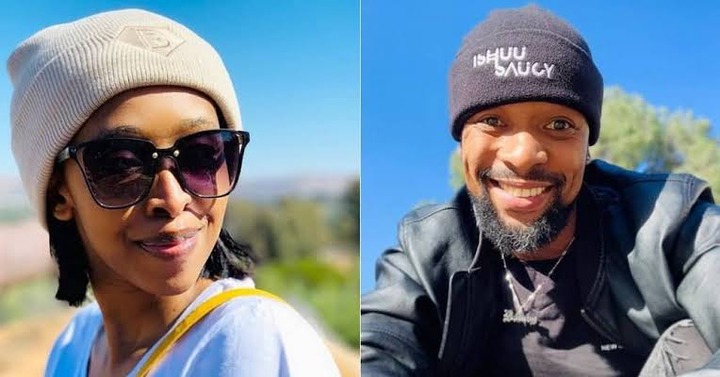 During a heated dispute at Ayanda Hlongwane's Fourways house, Khoza, who portrays Shaka in Mzansi Magic's second-largest soapie after Gomora, is said to have assaulted her.

On Friday, the pair drew attention when they unfollowed each other on Instagram and Khoza removed photographs of Hlongwane from her profile.

According to Hlongwane, she suffered significant head injuries as a result of the beatings she endured.

In the aftermath, she claims, she proceeded to the Douglasdale police station, where she filed a report accusing the controversial actor of assault with the intent to cause severe bodily injury.

After being detained and appearing in the Randburg magistrate's court on Wednesday last week, Khoza was released on bail. 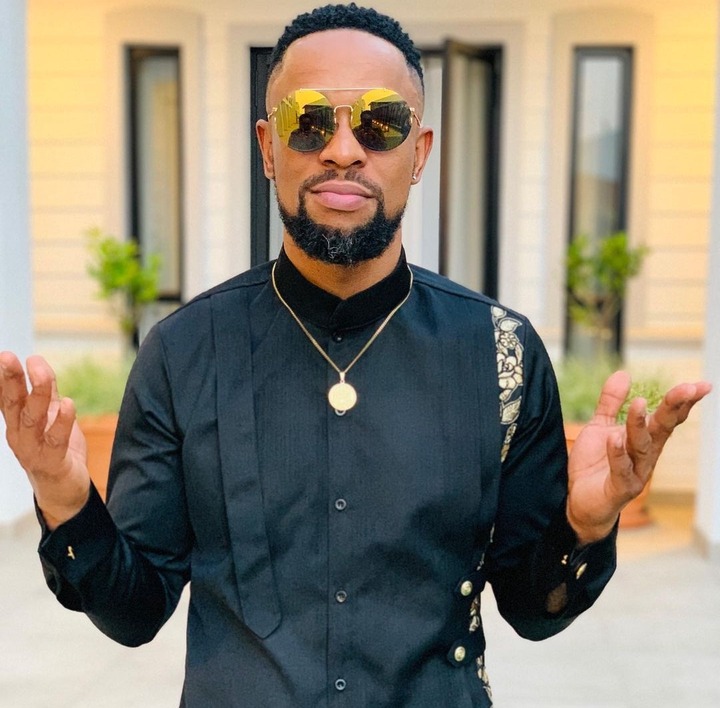 On a R2000 bail, he was freed. The alleged attack occurred just a few months after a female cashier at a Waterfall fueling station filed a complaint against Khoza for reportedly screaming a torrent of expletives at her. Khoza was charged with crimen injuria.

In the course of the confrontation, one of the ladies who was accompanying Khoza is accused of hitting a cashier in the face with a speed-point device.

She had a shiner and a cut below her eyes as a result of the incident.

“We will damage all Foreigners Shops Until They Leave Our Country” - South Africans declared ‘war’.