By MUSCADOMESTICUS (self media writer) | 4 months ago

There is no denying that Chris Brown and Drake's hit single "No Guidance",was one of the hottest songs when it dropped back in 2019.

It was such a big hit. The music stars were later sued for copyright infringement. The lawsuit was file by Brandon Cooper and Timothy Valentine, who respectively go by the stage names Mr Cooper and Drum'n Skills. The plaintiffs claim that Chris Brown and Drake copied a song they had released in 2016, titled "I Love Your Dress".

Reportedly, Cooper and Valentine alleged Chris Brown and Drake stole the hook "you got it",which is repeated throughout the song.

Attorneys for the music stars filed to have the case thrown out on January 11 2022. Calling the lawsuit's allegations "baseless",James G, Sammataro. who is representing both Drake and Chris Brown believes the phrase "you got it" is too common in the English language and cannot be covered under copyright law. Attorney Sammataro rejected the notion citing.

"The court can hear for itself that the total concept and feel of the songs is vastly different. Plaintiff's song is a slow, R&B love ballad about the writer's wife featuring one vocalist and relatively few lyrics. In sharp contrast, 'No Guidance' is a faster, longer and sexually explicit rap and RnB song about a new romantic interest. 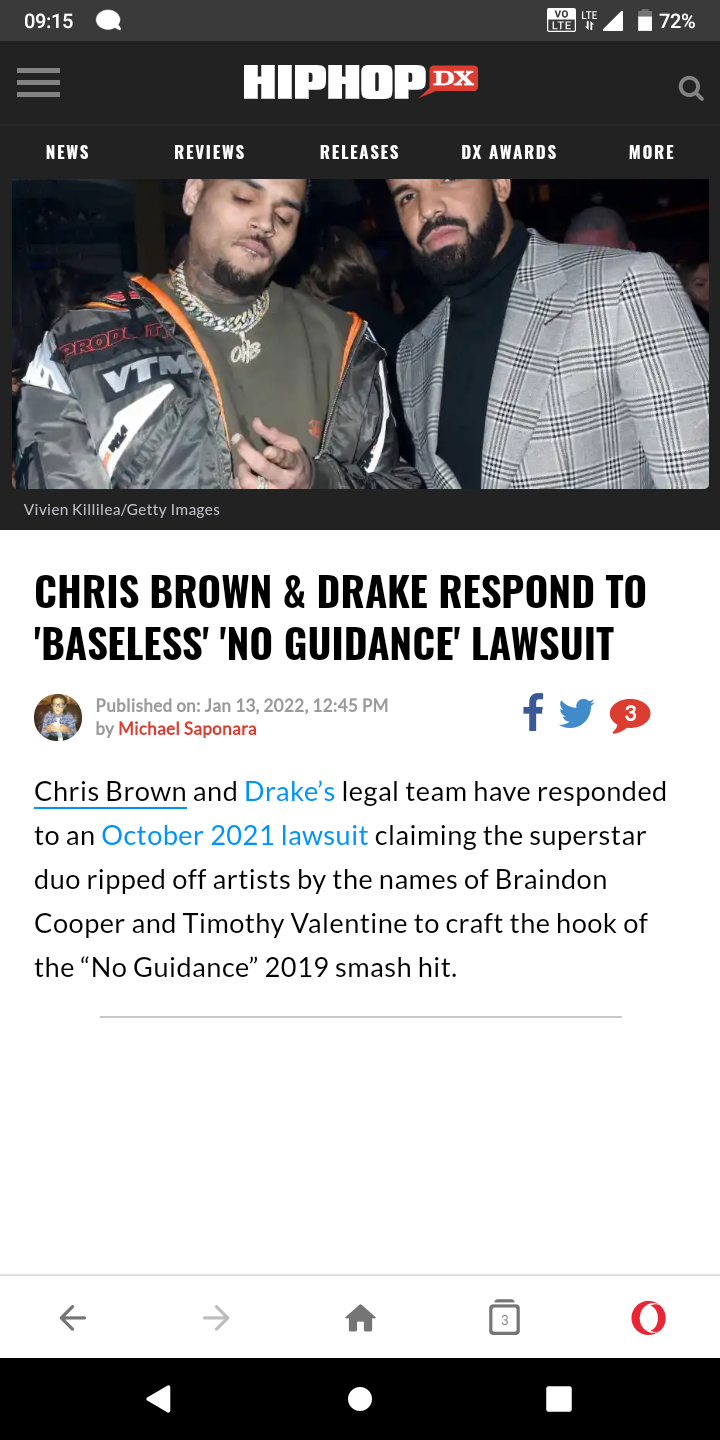 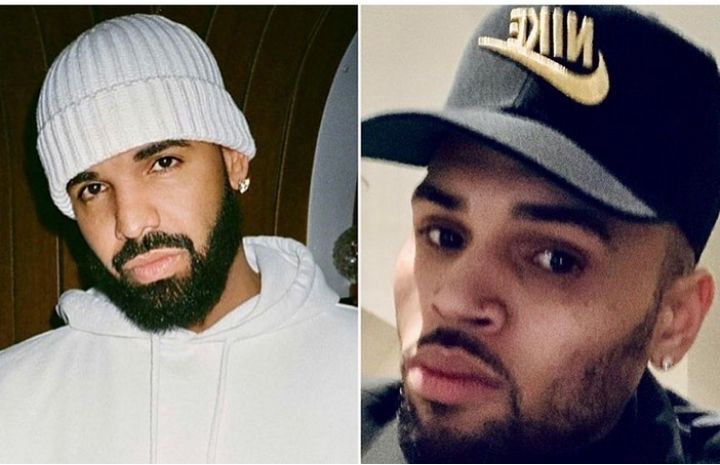