Some of Mzansi's favorite musicians have revealed how much they recently paid from Samro (Southern African Music Rights Organization). 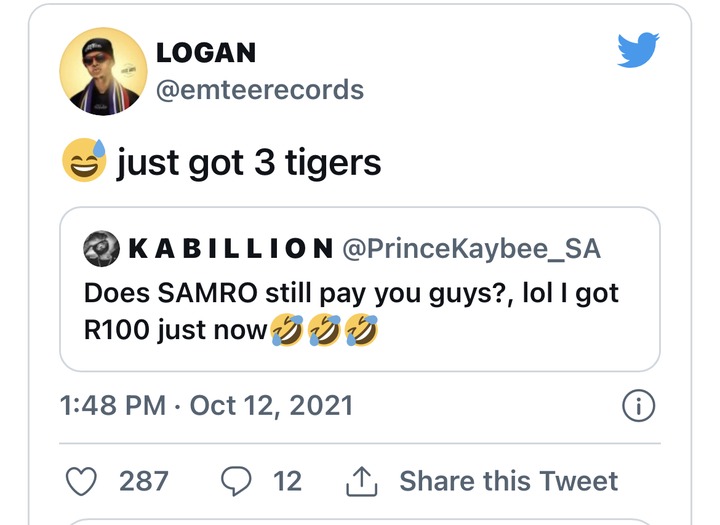 DJ Prince Kaybee sparked a conversation on Twitter Tuesday about the alleged depreciation of royalties received by the organization. "Samro still paying you guys? Lol, I just got R100," he wrote. 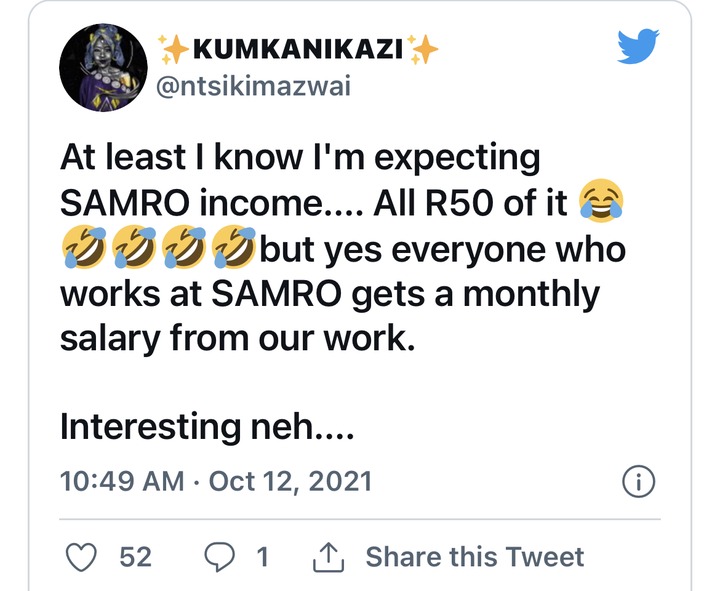 Rapper Emtee responded to Prince Kaybee's Twitter post revealing that he had received R30 from Samro. "I just got 3 Tigers (R30)", he wrote. 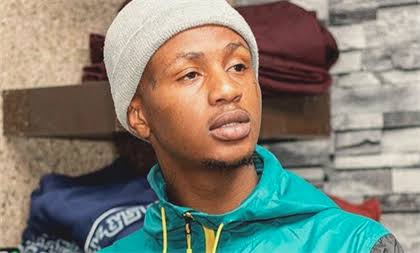 Ntsiki Mazwai took her timeline weighing the conversation and said she was grateful to receive at least something from the company, but she alluded to Samro, who allegedly abused royalty. 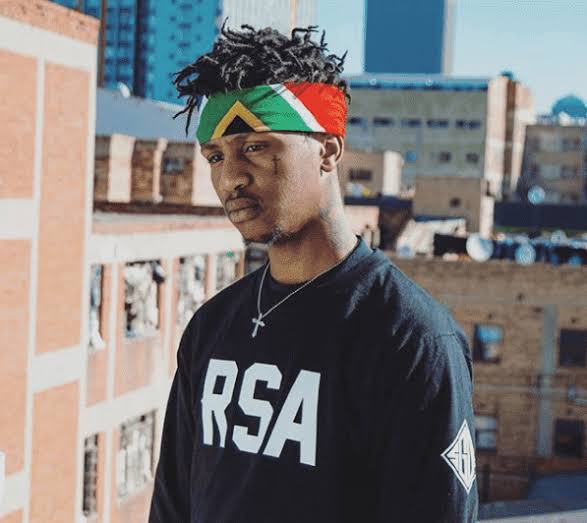 "At least I know I expect income from Samro ... All R50, but yes, everyone who works in Samro receives a monthly salary from our work. Interesting neh," he wrote.

To shed light on the artists' reports , Samros representative Manqoba Kubheka stated that the apparently "sudden drop" in royalties was only a specific distribution.

“The distribution was part of the overseas distribution, that is, it was a royalty distribution from foreign companies (other organizations like Samro) that only represented three territories, and the distribution was based on the use of music in those countries, hence the nominal numbers that some of the big acts received. ”

He is one of the rappers in South Africa who is experienced a lot of hardships but he has managed to come out of all of them with good strength and good confidence.

No wonder Santa loves him so much they believe in him and the only show him support because his music inspired them and the way that he is faced a lot of problems makes him more reliable.

A Stunning House Design That Has 3-Bedrooms, An Open Plain Kitchen, Dining Room And A Lounge

Finally, Khanyi Mbau and Kudzai takes their relationship to the next level, see details