See who is pulling the biggest numbers of viewers on TV

By Ramudzulijnr (self media writer) | 1 year ago

The return of the classic retro sitcom Sgud’snayis on SABC 1 has made it the number 1 series in South Africa. In August the show pulled 3,9-million viewers for its highest rated episode. This makes the show the no.1 series on SA television. 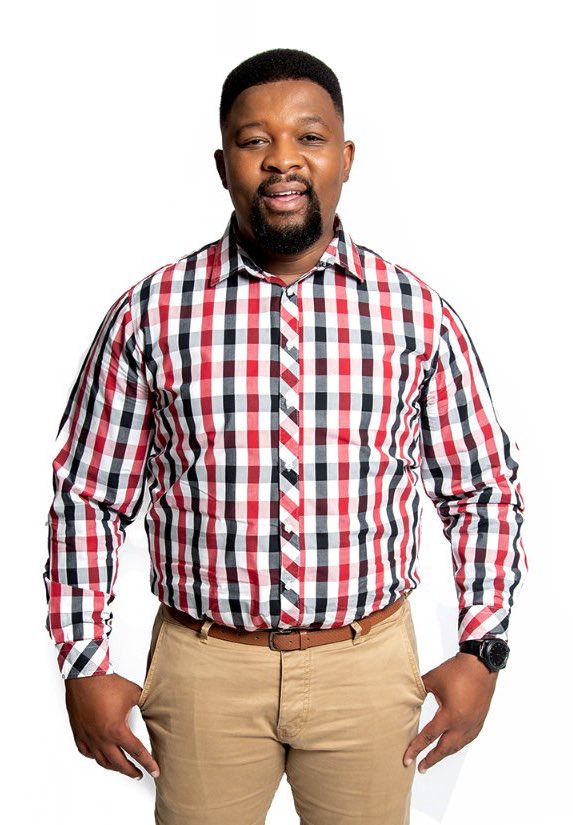 While in the World of Presenters, Luyanda Potwana is South Africa’s number 1 TV host. Thanks to the continued success of Nyan Nyan, Potwana is still the most watched TV presenter in South Africa. 3,2-million viewers tuned in for top rated episode of Nyan Nyan in August.

Scandal has seen a drop in views. The e.tv soapie broke the channel record in 2018 by gaining 6-million viewers in August.

2 years later they lost almost 2 million viewers. Scandal hit 6,2-million in May 2020 during lockdown viewers surge but in August pulled 4.5 million and chanel rivals Imbewu are headed for number 1.

The etv telenovela is growing it's viewership and threatening Scandal’s reign as the most watched show on the channel. Imbewu has gone from pulling below 4 million to 4,44 million viewers in August, behind Scandal’s 4,56 million. 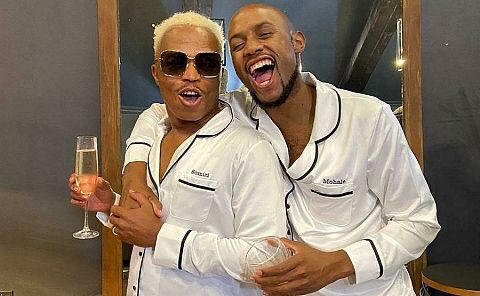 Somizi & Mohale’s wedding continues to pull impressive numbers for DStv The special was the number one show on Mzansi Wethu for August — pulling 665k viewers for the most watched episode on the channel, of all shows.

Content created and supplied by: Ramudzulijnr (via Opera News )

Are we really safe as a country under SANDF?

Chew This Kola A Day For A Month, This Is What Happens To Your Body

Inside the lavish house and rich lifestyle of the late Ginimbi, in pictures