Someone tried to poison Mohale's drink.

Mohale Motaung Mhlongo (born 9 July 1994) is a 27 years old entrepreneur, student, model and actor. He is popular for playing the role of a confident gay. 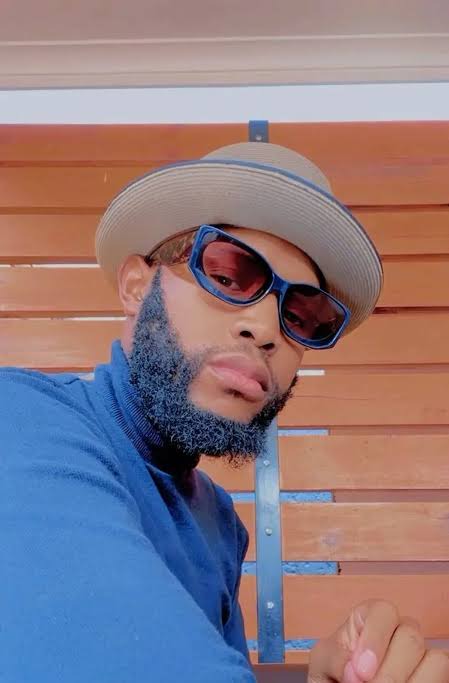 Media personality Mohale Motaung took to his twitter to share with tweeps a scary incident that has sent chills throughout Mzansi. Tweeps are still in shock speculating what exactly was the intention of the heinous act.

In a tweet, a distraught Mohale went on to narrate the incident to his fans. He said, “Last night someone tried to spike my drink TWICE, Thank God @uPeace_ was there and saw this guy. We didn’t even know what to do after we caught him because we were just in so much disbelief. People are weird!” 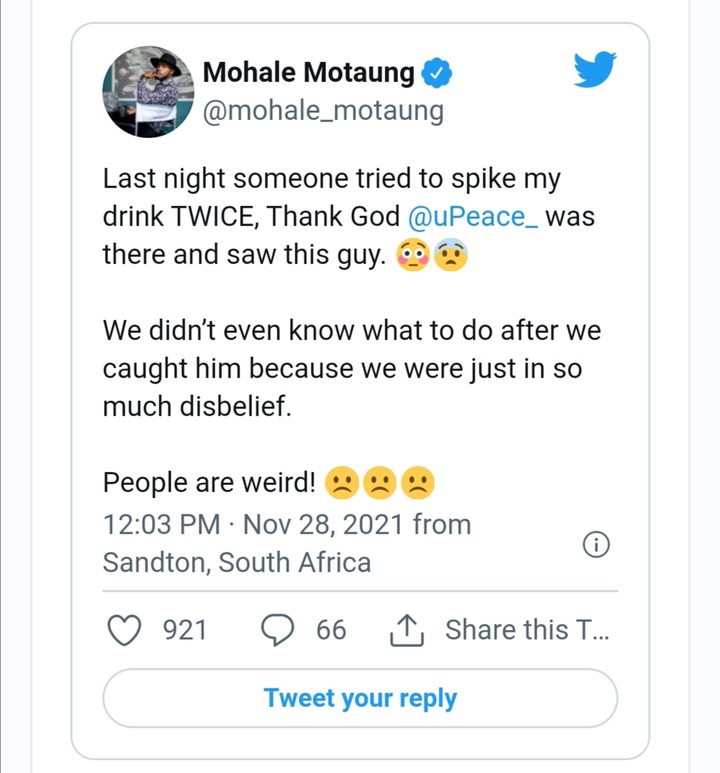 or fans, the scary part is that they don’t know what would have happened had the guy not been caught. For some, they are all pointing fingers towards Somizi’s direction. I mean come on people. Haven’t these two had enough? 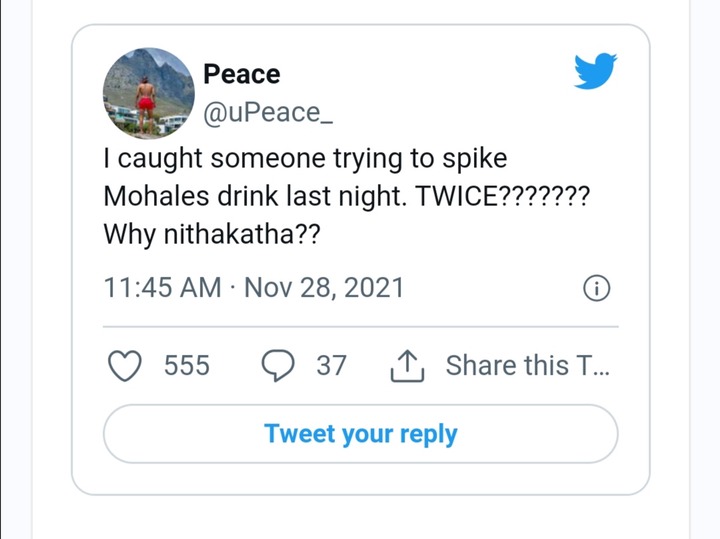 Later this year Mohale revealed this about his relationship with Somizi:

Motaung also accuses Mhlongo of pulling a kitchen knife on him and threatening to butcher both of them to death just three weeks into their relationship. 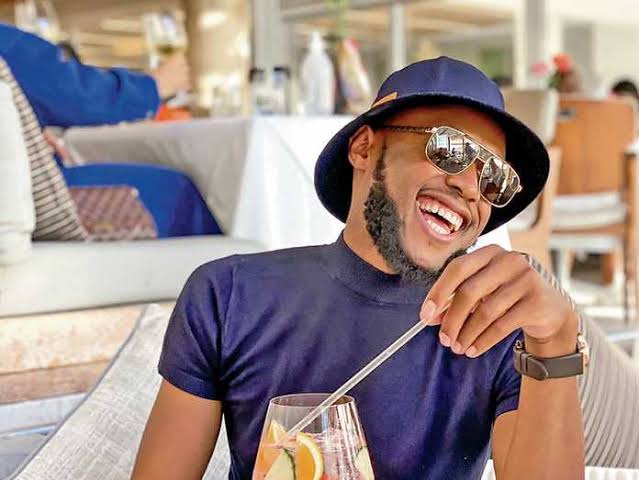 Now tweeps and fans alike have decided that Mohale needs a bodyguard because clearly Mzansi is no longer safe for the radio presenter. And while Mohale is yet to respond to the suggestions from his fans, it seems that he was really shaken by the incident

It is still unclear who was responsible for spiking Mohale's drink but soon it will be revealed.

Sophie Ndaba Finds Love in Nigeria, He is a Pastor

Consume these drinks regularly to cleanse your stomach & remove Toxins

"This is why You're poor & a complete failure", Blessing says as she reacts to Suleman's video.