Gigi Lamanye and Inno Morolong recently got us believing that they have allegedly buried the hatchet of their virtual beef this week, but it looks like that was just an act as what it seems. This kind of behaviour between our media personalities is not something new.

We have seen it happen to other media personalities who will claim to have worked on their differences but later turn out that it was just an act from one of them. According to my opinion, I say from "one" of them, because one will want to forgive the other if the other is blackmailing the other one with something so that that thing doesn't come out to the public. 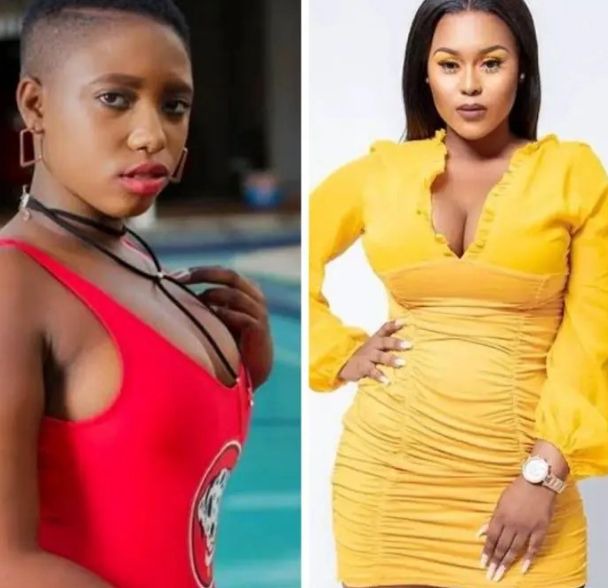 According to sleep now media publication, it has been reported that it is not over according to the female rapper who announced plans to Sue the influencer once again.

Gigi Lamanye is accusing Inno of being in possession of a tape of her, and she has admitted it is all true that she does have that video. 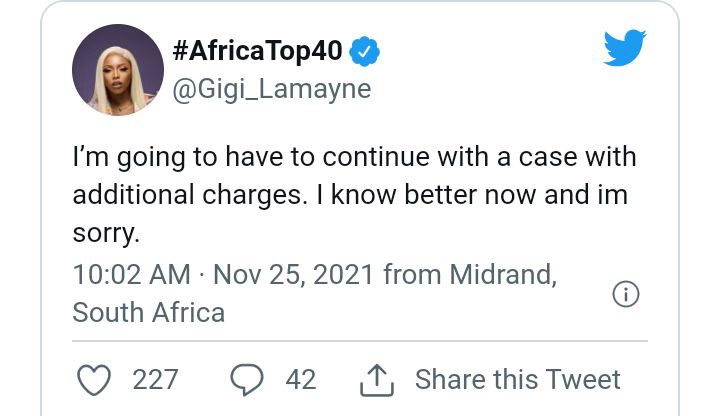 Just recently the two appeared on camera together to put an end to their public catfight, but a day after it was a different story when Gigi Lamanye tweeted that all was not well.

According to her social media post on Twitter, this is what the media influencer is threatening to leak on social media as you can read the screenshot that has been provided below. 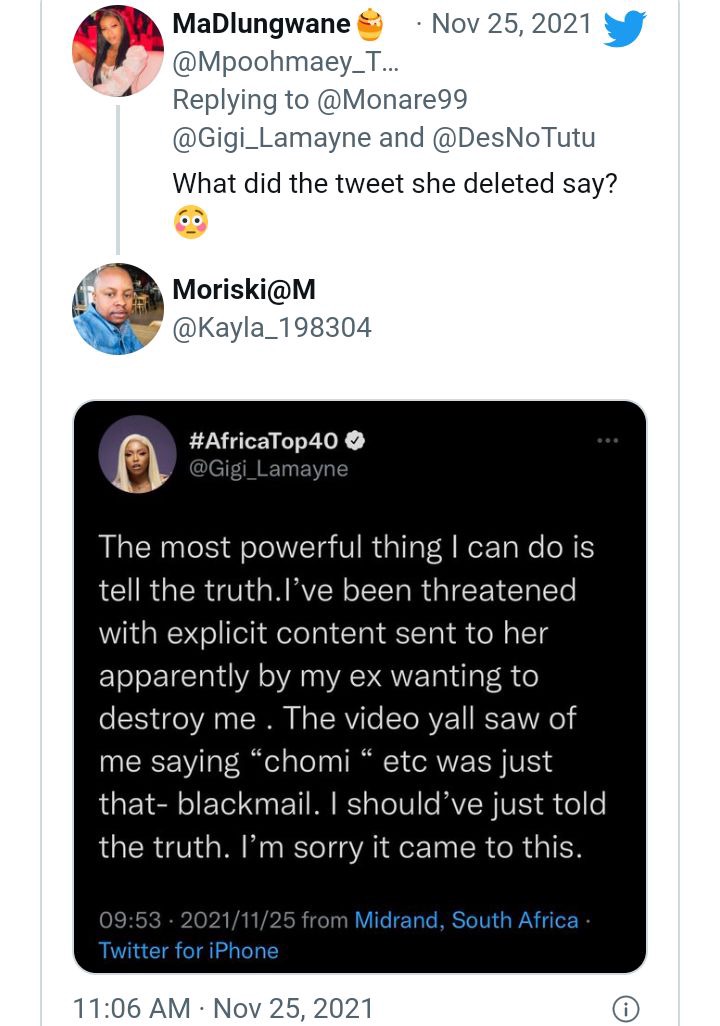 In a post that she allegedly deleted she claimed that her ex-boyfriend had sent Inno the type of her and now she's threatening to leak it on social media.

Gigi allegedly think that the best weapon that she can do is to come out and talk about it according to her social media post on Twitter. According to my opinion, best kind of things are not new on social media, even if she can leak the video on social media people will watch it and get over it and it's all done and dusted.

She should just let her leaked the video turn weeks later people will forget all about the video. 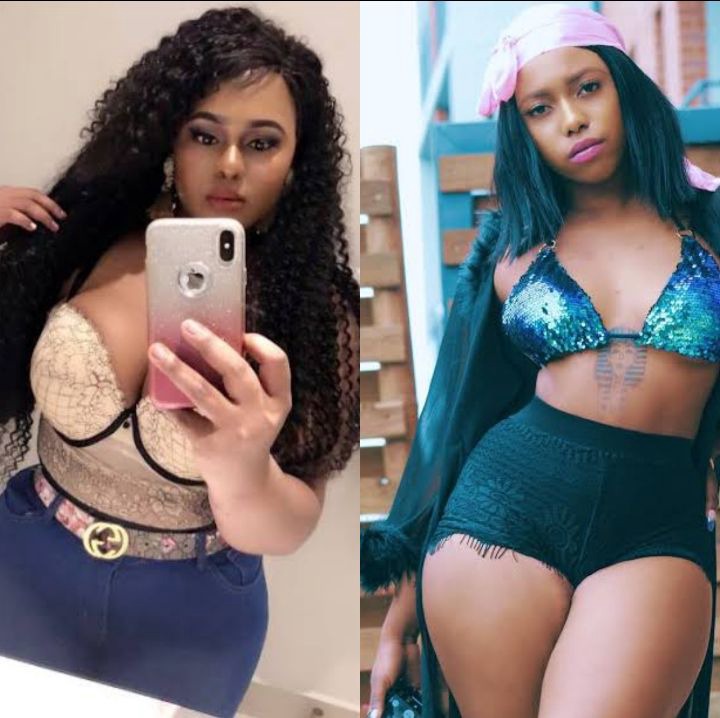 But Gigi's legal representatives believes otherwise regarding this matter. In a statement this is what they said: these statements or videos were clearly intended to be widely circulated with the intention of emulating and further undermining her reputation given her public profile."

What's your take on this matter, as according to my opinion as I've already said that what's best is to let her do what she wants to do but later everyone will forget about what happened. Kindly share your opinion and thoughts about this.

Lasizwe Posts A Photo And People Starts Talking About Something