South African Actors who were Attacked by Fans. || Unbelievable||

By LadyN (self media writer) | 8 months ago 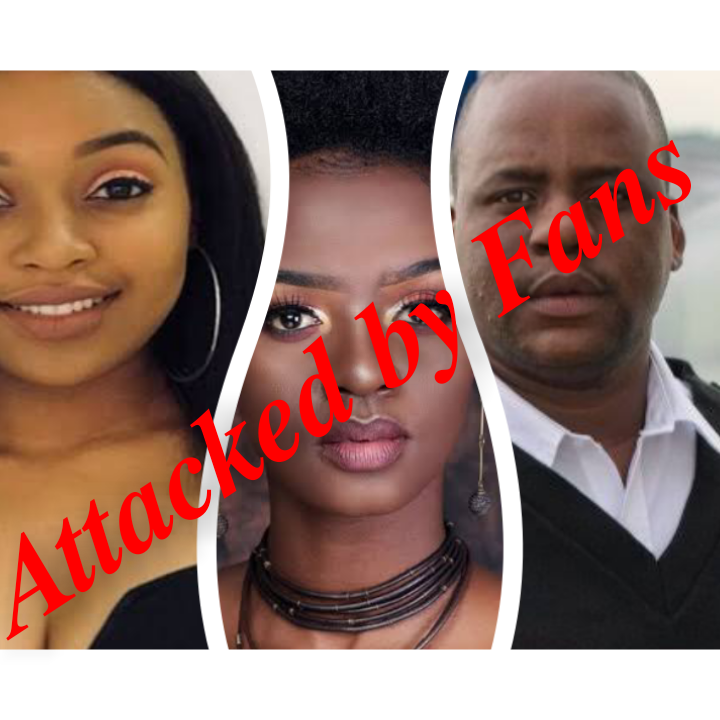 Playing a character on a soapie is not all glam only. Some fans get so glued to characters that they forget that the people playing this characters are just doing their job and that they are different in their real lives. Today we have created list of south african celebrities who have been attacked by fans. 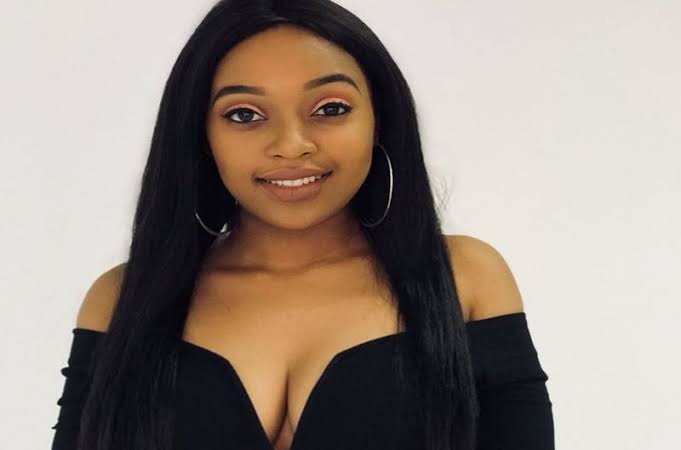 The beautiful actress got attacked by an angry fan simply because she was doing her job. A fan was angry at the character story line at the time and the fan saw it fit to slap the actress in her face. At the the time, the actress was at a KFC outlet waiting to for her food when the unfortunate incident happened. 3. Zonke Mchunu as Imani in Muvhango 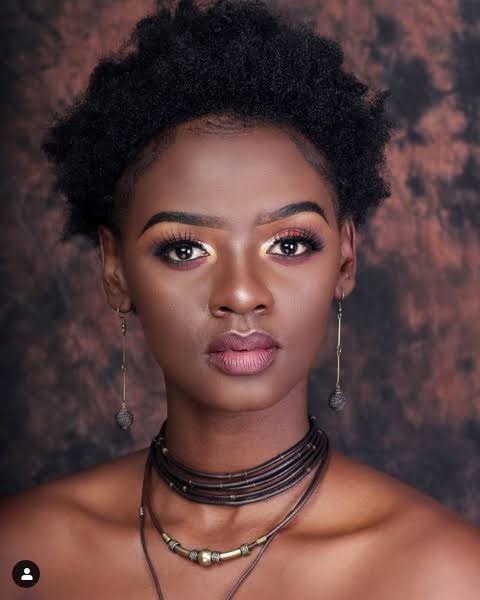 The talented actress was attacked by a fan who was angry at what Zonke's Character "Imani" was doing. This was due to the fact that the character Imani was in a relationship with her friend's (Marang) fiance which of course angered a lot of fans. Zonke was in a mall when she noticed that a woman was following her, the woman nearly poked her eyes with her long nails. She was accused of Being a homewrecker.

4. Nkanyiso Makhanya as Njeza from Uzalo He played his character in such a way that it felt real to many viewers. He allegedly got harassed at a mall by people telling him to stop abusing His fellow character Nosipho on Uzalo.

Honestly, fans need to differentiate between the characters and real life. These people are simply doing their job and we should be careful not to associate them with the character we see on our screens. At the same time this simply shows that these stars are so talented to an extent where people forget that they are acting.