By AfricanNews.com (self media writer) | 10 days ago

Mpume thombeni known as Agatha on Durban Gen has revealed her partner in real life. Mpume is an award winning -performer and theatre maker who hails from Umlazi ,Durban.Mthombeni has taken on multiple roles over the years in Theatre,radio,film and television ,drawing international acclaim for her performance in the Tin Bucket Drum which she toured in New York in 2012.Some of the Mthombeni's other theatre credits include Animal Farm,Soil A&sh ,Newfoundland, Ulwembu ,The Last Country and Lalela Ulwandle.Mpume is now an actress on Durban Gen known as Agatha who is married to Baba Dlamini with two sons Thabo and Sbusiso .On a story her two sons are living a complicated life ,Dr Thabo Dlamini is a womaniser and infertile .He hasbeen sleeping with different women in the hospital infront of his woman Dr Precious. Agatha is so controlling and stubborn mother in law ,she has lost everything include her husband and her second son Sbusiso who was killed by his brother Dr Thabo after he found out that he slept with his wife. Mpume previously acted on Uzalo where she was Go's mother. She recently shared pictures of her and girlfriend on social media and she is a lesbian in real life. Here are the pictures. 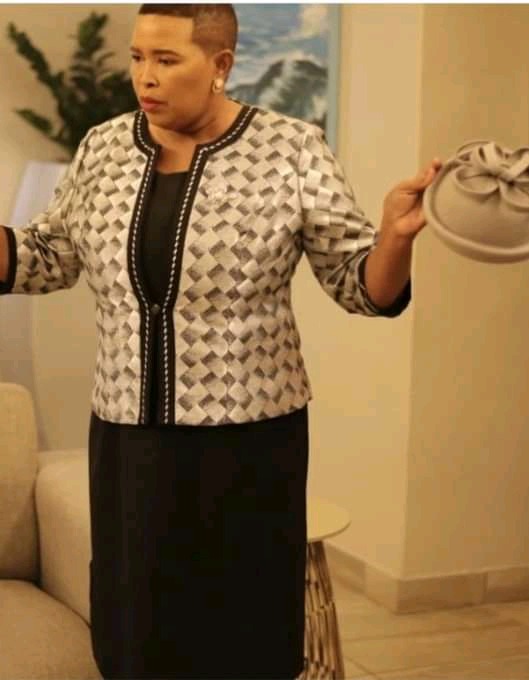 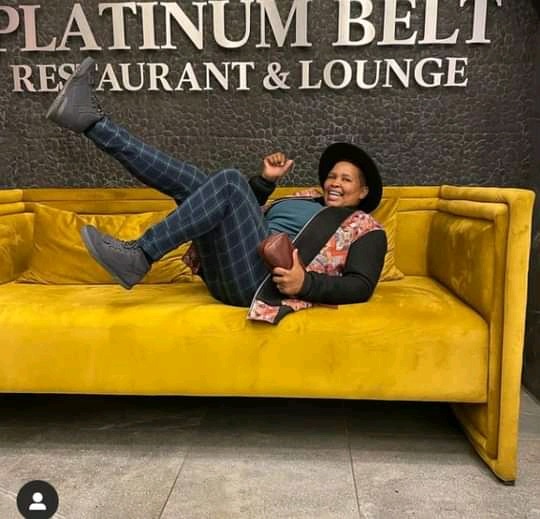 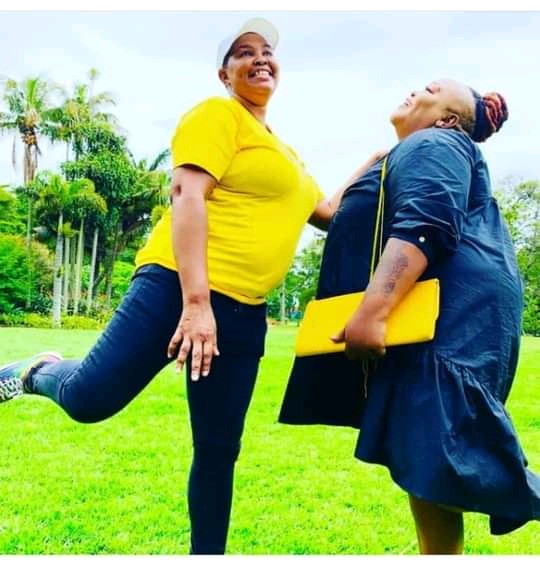 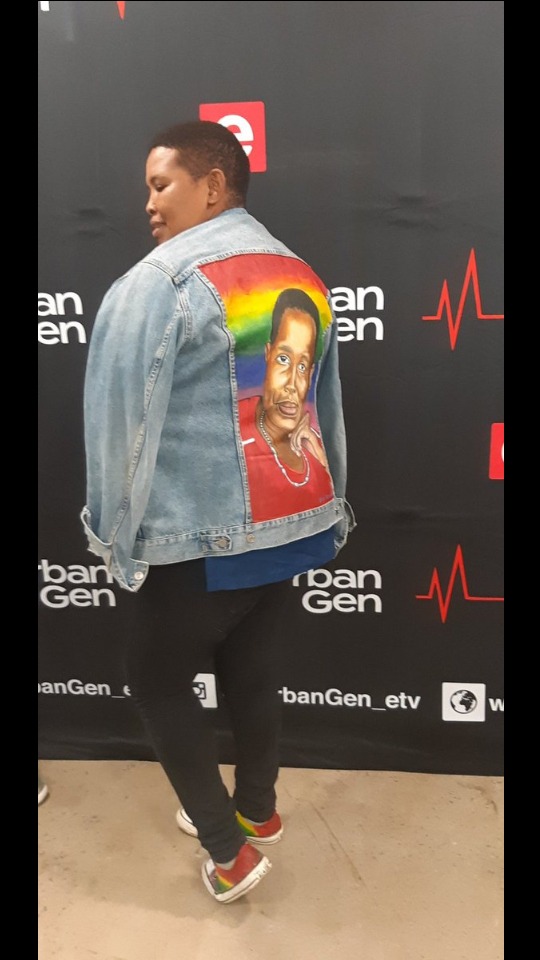 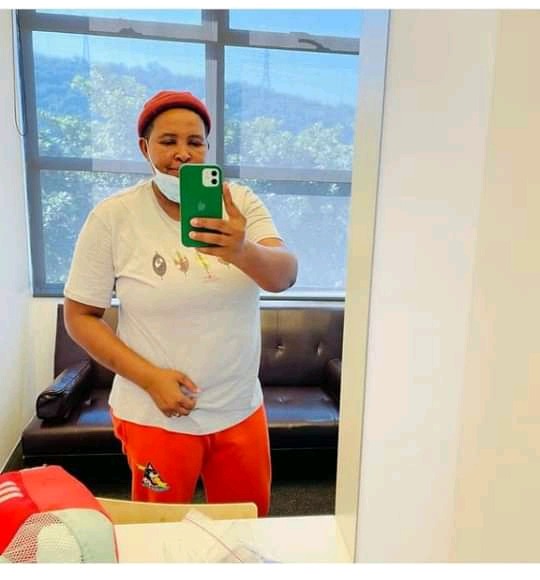