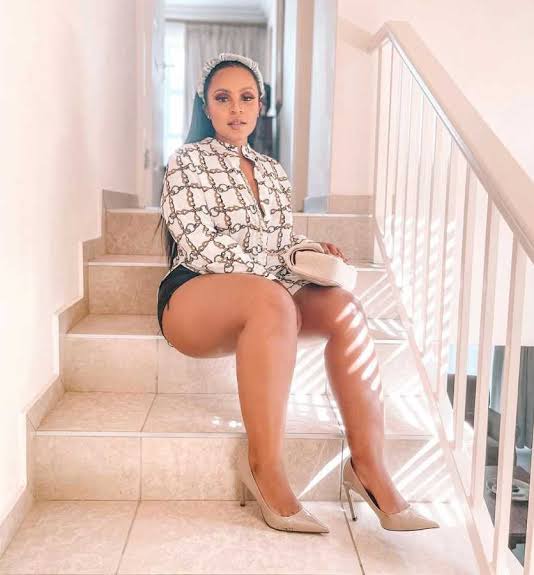 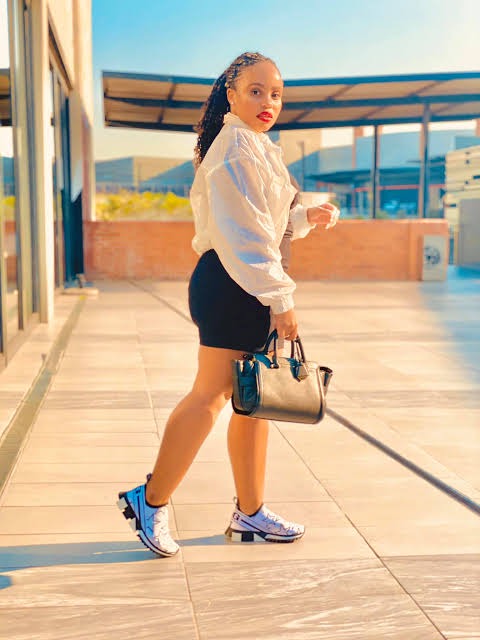 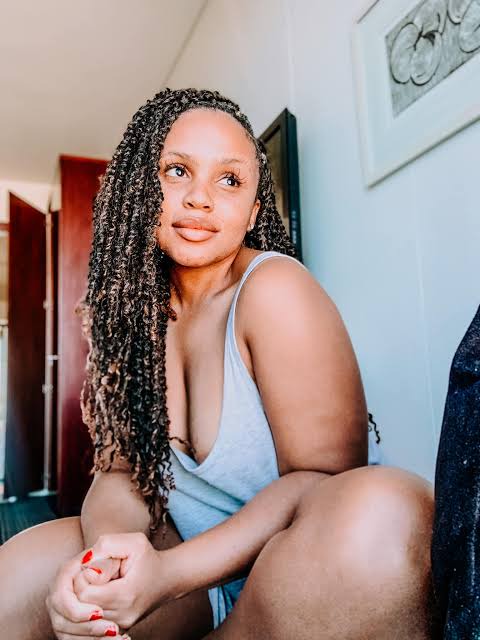 Zola Ayabulela Mhlongo, better known by her stage name Zola Zeelovin, is a South African actress and media personality renowned for her acting as well as her connection with Prince Kaybee, a disc jockey.

Zola Ayabulela Mhlongo is one of those celebrities whose age isn't an issue. She seemed to be unconcerned with what the rest of the world should know right now. In any case, she's a young woman who is succeeding on her own. 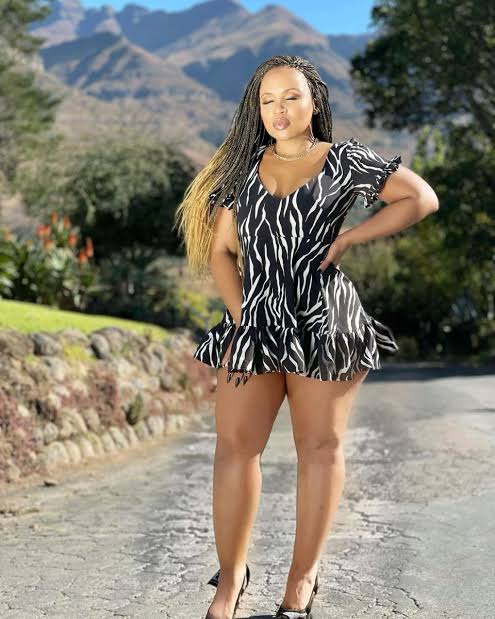 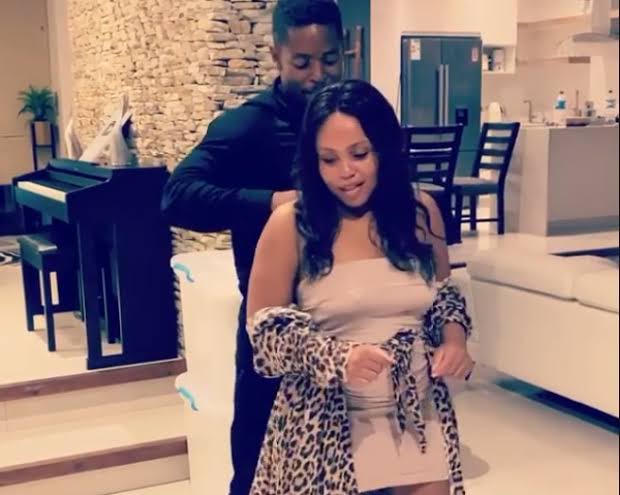 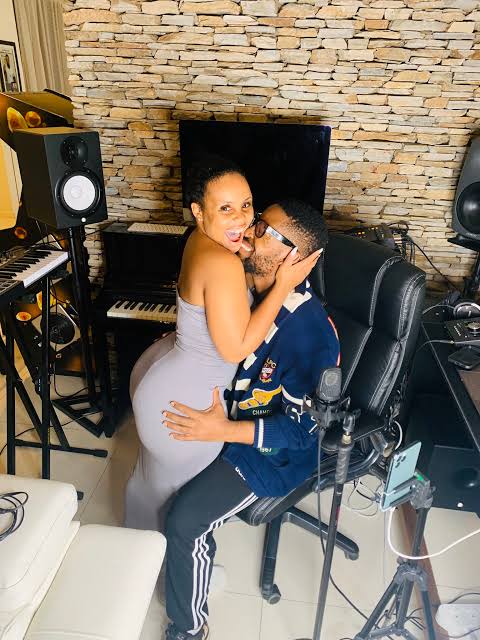 Zola Zeelovis starred in the SABC-1 series Uzalo, which premiered on February 9, 2015. She portrayed Hleziphi in the film.

Prince Kaybee, the star of "Fetch Your Life," is Zola Zeelovin's boyfriend at the time of writing this essay. When she met the famous disc jockey, she was in a relationship. When she broke up with her previous lover, the two became more serious. 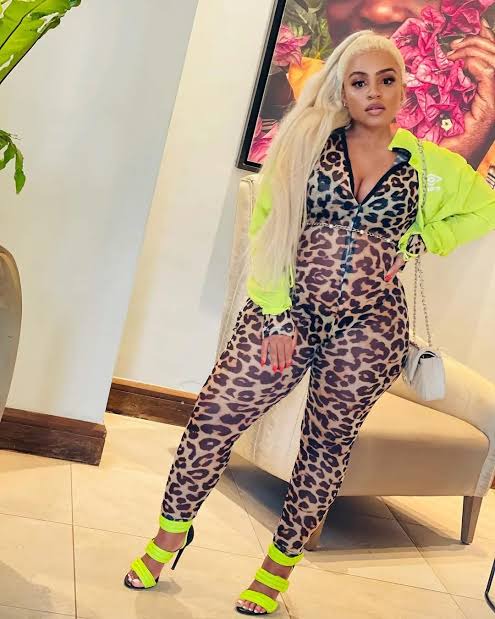 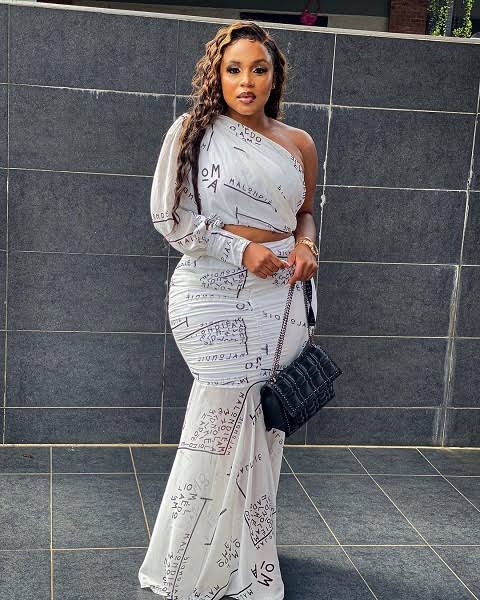 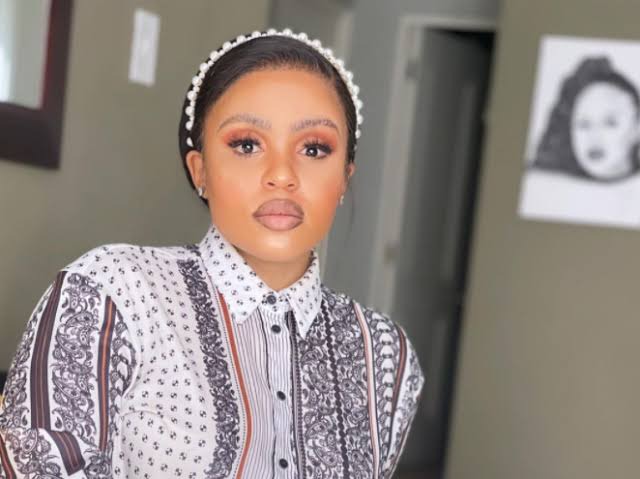 Prince Kaybee had to relocate from Bloemfontein to Durban at some point in order to be closer to Zola, who was working at Gagasi FM at the time. 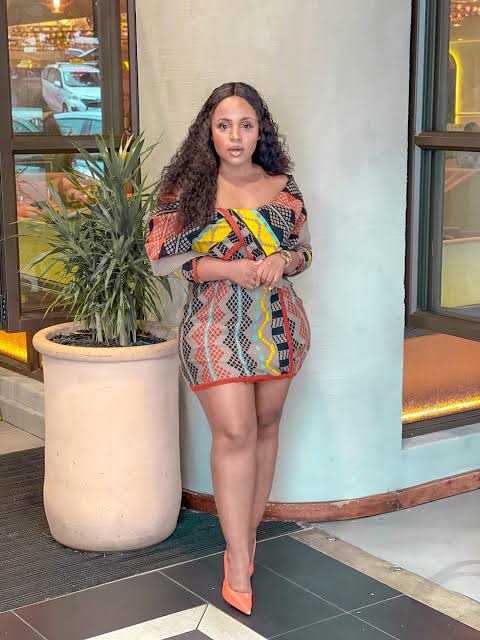 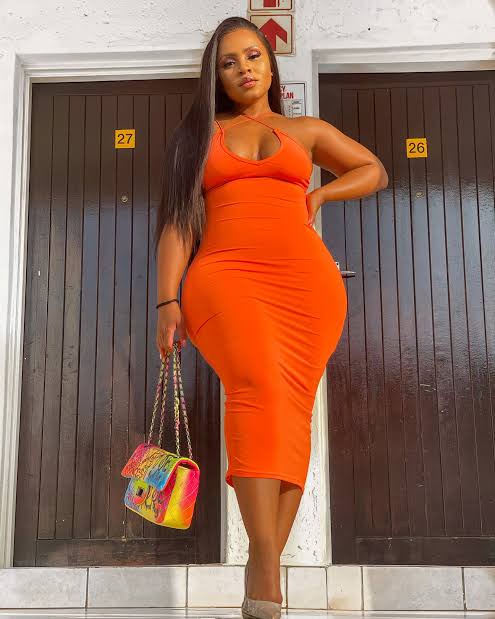 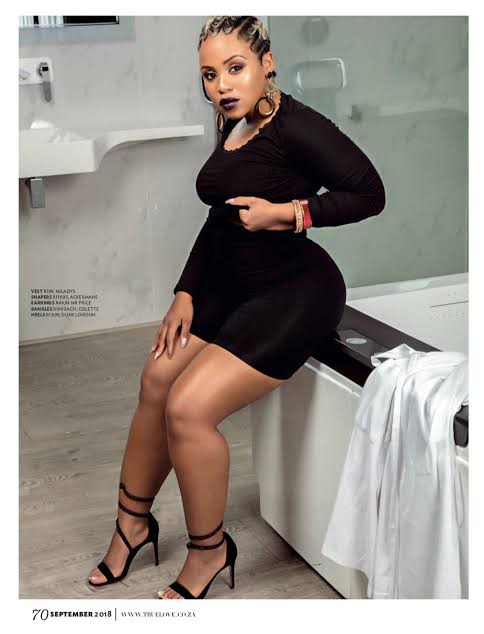 Prince Kaybee and Zola appeared to be the ideal pair, setting a standard for how to love and be loved in a relationship for many Mzansi couples. Many people think of Prince Kaybee as the perfect gentleman, a knight who never cheats - until recently, that is. 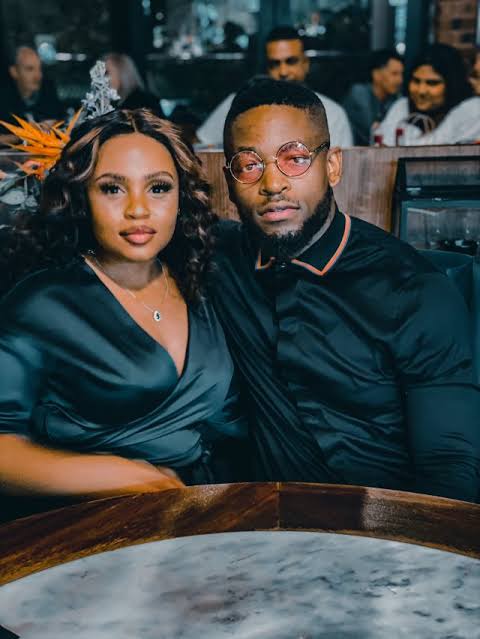 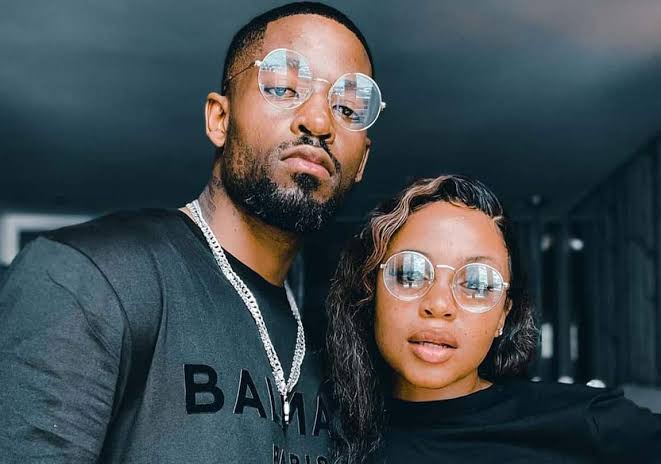 Eurica, a Twitter user, claimed she had been seeing the singer for years. When she released screenshots of their discussion as well as a picture of his member that he provided her, Prince Kaybee promptly recognized his mistake and apologized to both Zola Zeelovin and his mother. 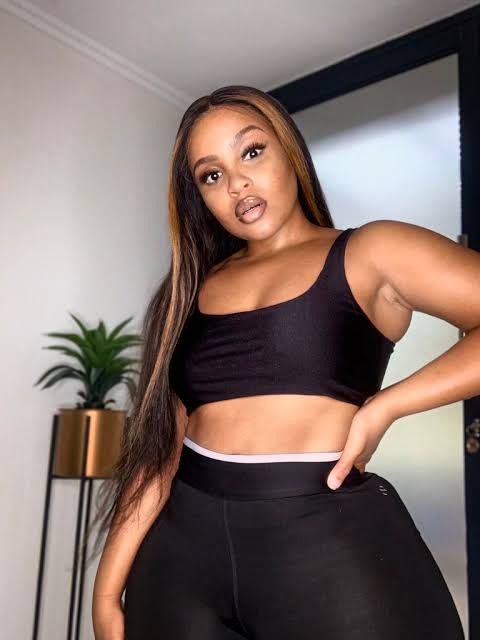 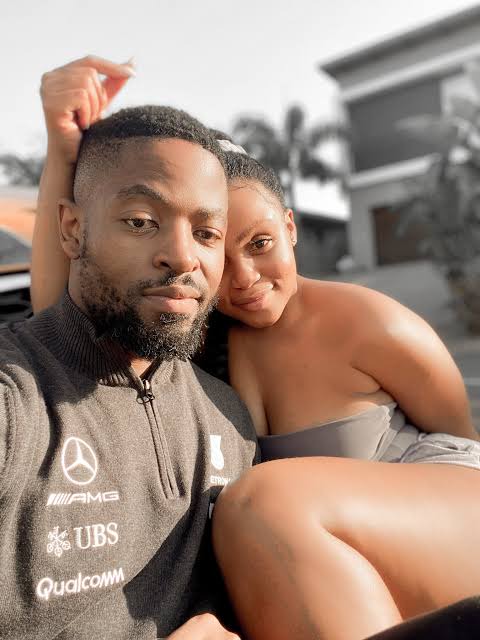 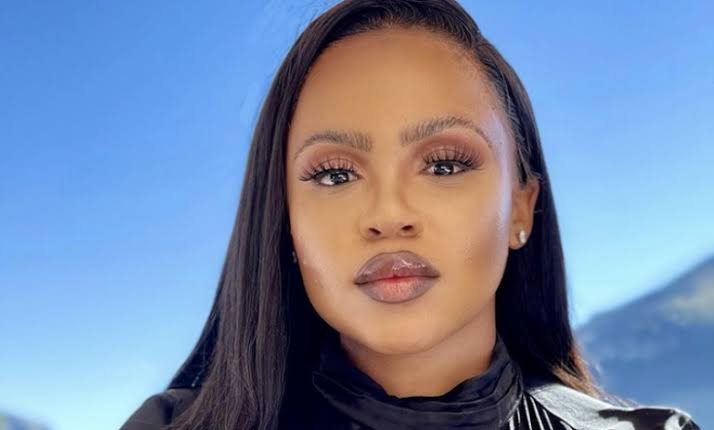 Ghana confirm sacking of coach after Cup of Nations exit

Reports: Chiefs set to be awarded three stars on their jersey this season, here is why

Sports Minister Makes A Call To Chiefs And Pirates