12 Celebrities Who Don't Use Their Real Names

Learn why these A-list celebrities ditched their childhood names to create a new alias.

Remember those childhood nicknames that would make you cringe? Even celebrities can't shake nicknames or frequent mispronunciations. Whether it's an ode to a family member or favorite animal, all of these celebrities left behind their birth names to make a new reputation in Hollywood. 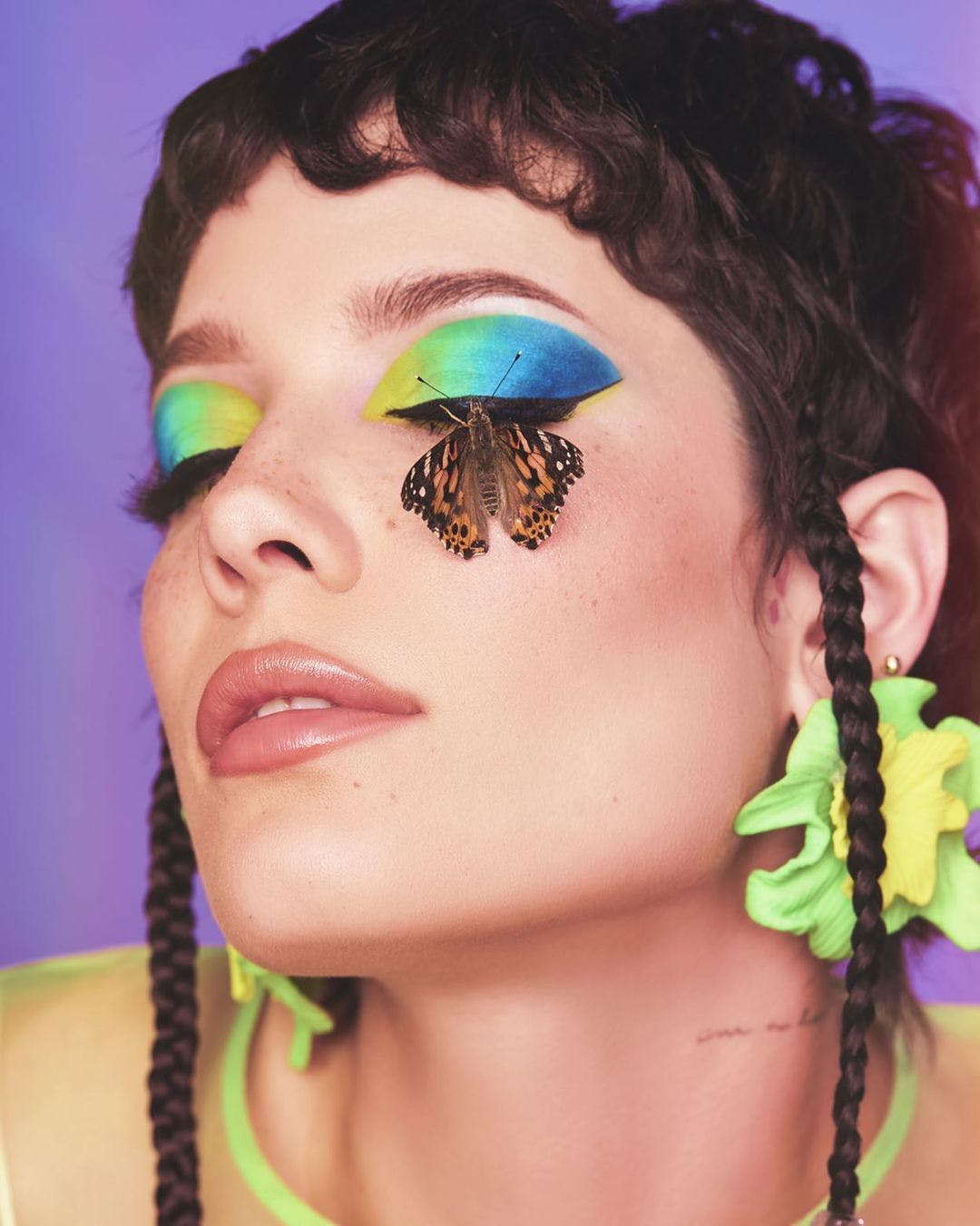 Born and raised in suburban New Jersey, Halsey was accustomed to taking the subway to visit nearby New York. Her stage name commemorates youthful memories made near Brookyln’s Halsey Street. However, when you look closely you can carefully see that Halsey just so happens to be an anagram of Ashley. It seems like the well-known name was meant to be.

No, the star's real name is not Hannah Montana. Growing up, Cyrus was frequently called "Smiley" by her famous parents, which eventually was shortened to Miley. When Cyrus started her career at just 13 years old, she felt it was only suitable to use her childhood nickname. In 2008, Cyrus legally changed her name to Miley, forever leaving behind Destiny. 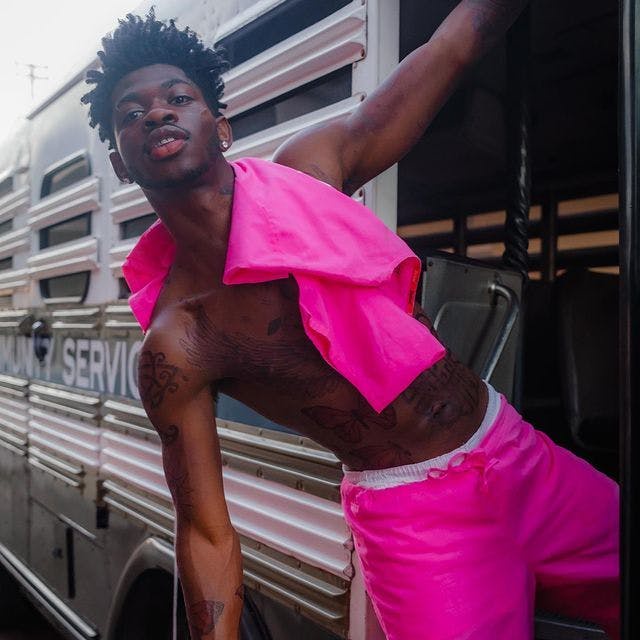 The "Old Town Road" rapper opened up on The Tonight Show Starring Jimmy Fallon about the comical origins of his birth name. Originally born Montero Lamar Hill, the meaning behind his first name is "slightly embarrassing." The star explains that at the time of his birth, his mother's dream car was a Mitsubishi Montero. Yes, Hill was originally named after a car. When picking his stage name, the rapper wanted to honor his rap idols whose names started with the article "Lil." Prior to finding fame, Hill used the alias Nas X to produce music online. 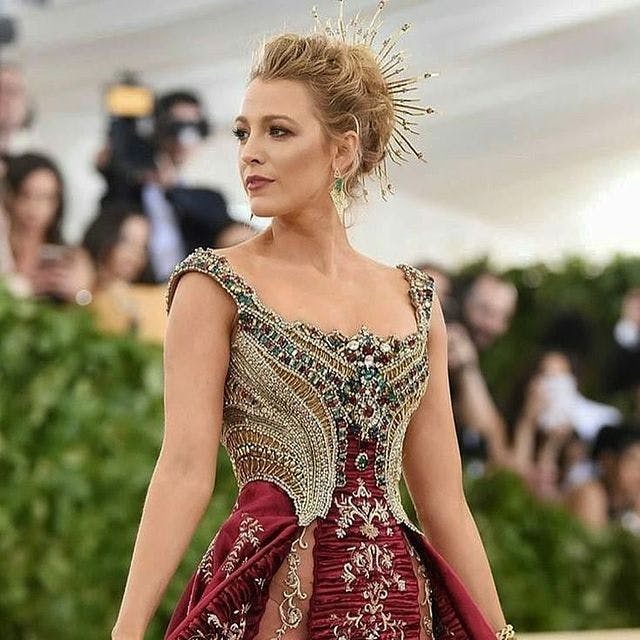 During Wired’s "Autocomplete Interview," Blake Lively left fans stunned when she joked that she was named after her grandmother’s deceased brother, who was...murdered. Originally born Blake Brown, the Gossip Girl actress changed her last name to her mother’s surname, Lively. Shortly after Blake ditched her former last name, her two siblings followed and adopted Lively as well. However, the verdict is still out to determine if there really is a whodunnit crime to be solved.

Nicki Minaj has never been one to shy away from speaking her mind, even when it comes to her own name. Barbs around the world were shocked to learn that Minaj outspokenly dislikes her name. Originally named Onika, Minaj felt pressure from producers and managers to change her name to something trendier. During an interview with Guardian, Minaj explained that her close friends and family do not call her by her stage name.

Prior to his rap-turned-punk career, Machine Gun Kelly had humble beginnings. Growing up with missionary parents, MGK spent most of his childhood from place to place. Although he never stayed long, MGK refers to Kelly, Ohio, as home. The name Machine Gun Kelly was initially coined by the notorious 1950's gangster George Barnes. In an interview with First Avenue, MGK explains, "I got the name Machine Gun Kelly because of my rapid-fire delivery when I was 15 and started doing shows." The tempo of the rapper's delivery and hometown reference makes the name a perfect match.

The Indian-American comedian admits she has always preferred her middle name and grew up being called Mindy. Her devoutly Hindu parents initially chose the name Vera to honor the rebirth of Hindu goddesses. However, Mindy's family agrees that her middle name is a much better fit. At the start of her career as a comedian and writer, Mindy's last name was frequently mispronounced. So, to avoid confusion, the comedian shortened her last name to Kaling.

Doja Cat consistently secures herself a spot on the top charts with one hit song after another, many of which go viral on TikTok. At the start of her career, the "Say So" singer confessed that she was heavily influenced by weed and chose to name herself after her favorite strand, “doja,” which sounded like a girl's name. Diamin has had a long love of animals, especially cats, and the rapper felt like it was the perfect personal touch to complete her well-known stage name. 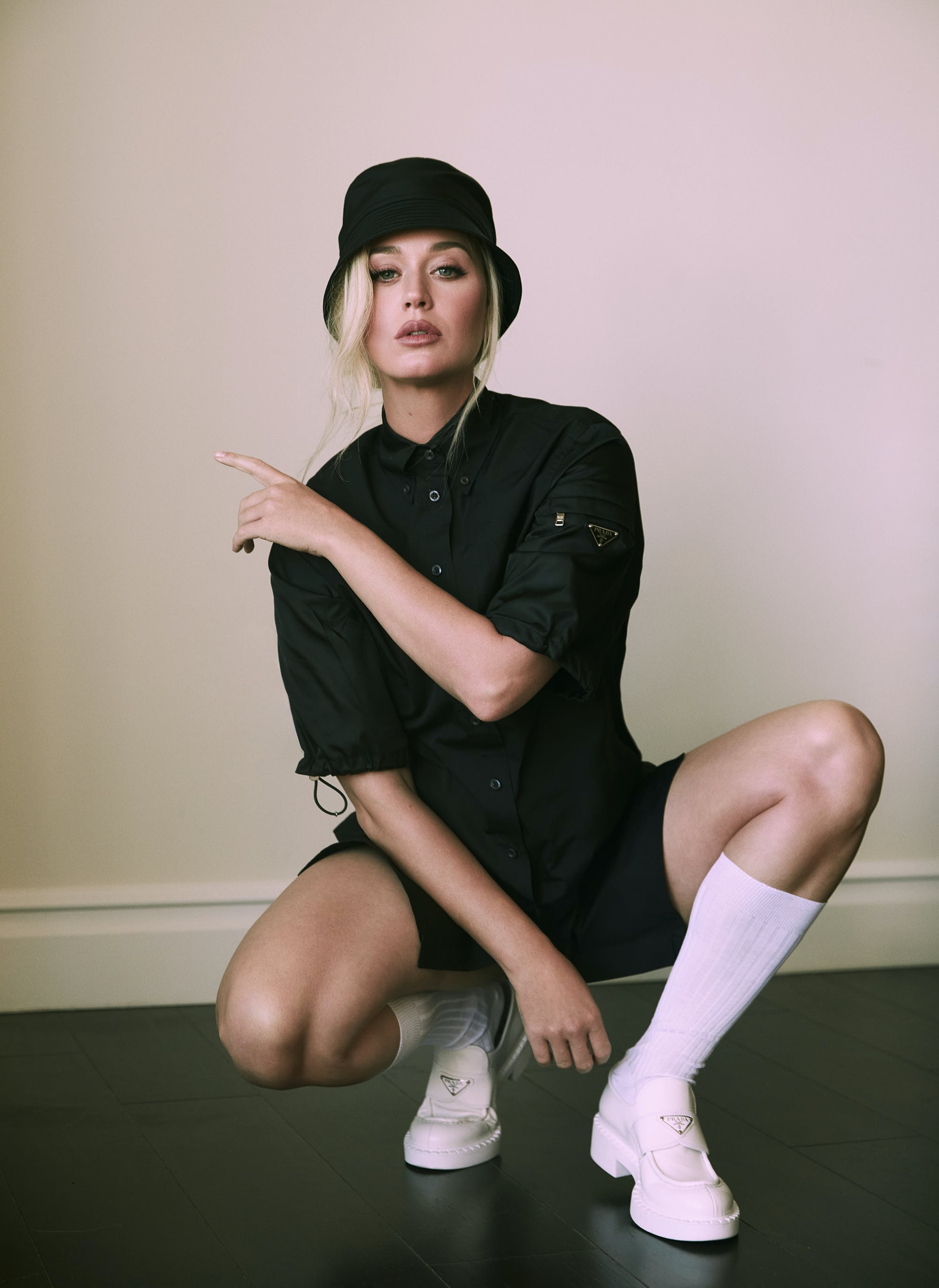 As the daughter of traveling Pentecostal ministers, Katy Perry found her passion for singing through participating in her community church choir. When growing up, the star was known in her hometown of Santa Barbara as Katy Hudson. No, not Kate Hudson—Katy. See where this could get confusing? To avoid confusion with the Hollywood actress, the singer adopted her mother’s maiden, Perry, shortly after moving to Los Angeles. 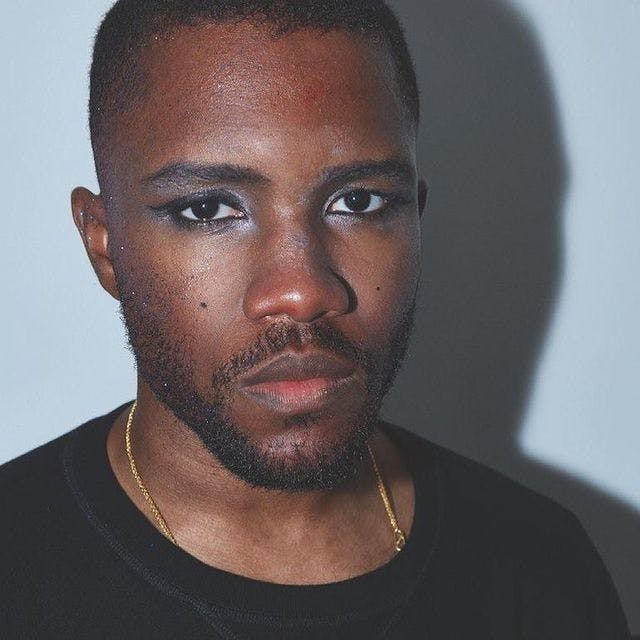 The Blonde artist's stage name was inspired by the Ocean’s 11 heist mastermind Danny Ocean. The rapper legally changed his last name on his 23rd birthday. The star explains that he never felt his birthname suited him and was eager to create a name that felt like a better fit. During a 2011 interview with Complex, the Ocean shared, “I changed my name on my birthday last year. It was the most empowering shit I did in 2010, for sure. I went on LegalZoom and changed my fucking name.”

During an appearance on The Tonight Show, Maluma successfully won the crowd over while sharing the family-oriented sentiment behind his stage name. The Columbian singer explains, “My mom’s name is Marlli, my father’s name is Luis, and my sister’s name is Manuela. So I took the first letters of each name and put it as my artist name.” Maluma's thoughtful ode takes the meaning of a "family name" to a whole new level. 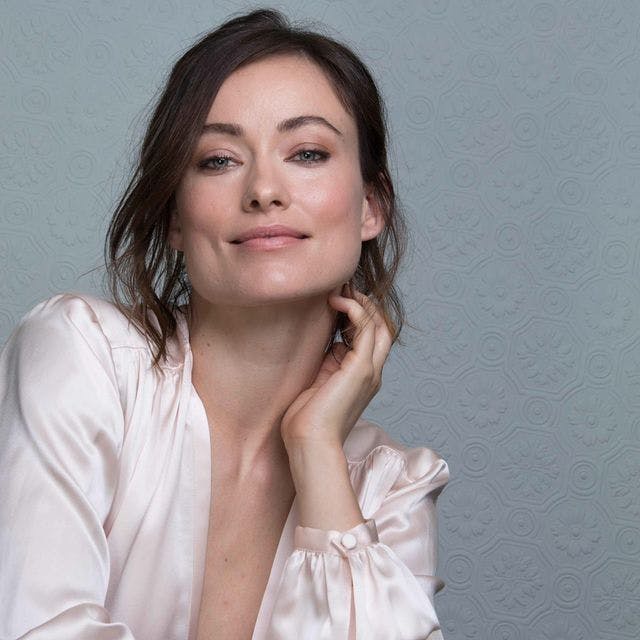 Coming from a long line of journalists, it is no surprise that the Don't Worry Darling director felt compelled to honor the works of Oscar Wilde. Shortly after turning 18, the star changed her last name from Cockburn to “Wilde.” The young star was inspired by her role as Gwendolyn in her high school’s production of The Importance of Being Earnest.