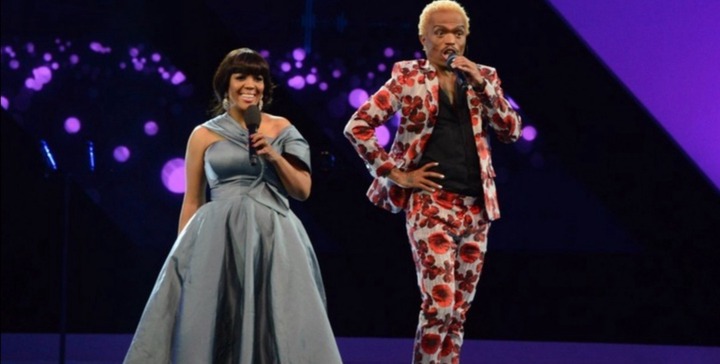 In 1992, Somizi Mhlongo Motaung appeared on the musical and political film called Sarafina! which gained him prominence and also respect in the industry.

This year hasn't been good for Somizi Mhlongo Motaung since he had lost his two jobs due to physical abuse allegations made by his husband Mohale Motaung Mhlongo.

Metro FM were Somizi Mhlongo Motaung was morning drive show co-host had to grant him special leave because of those allegations, same applies to Idols South Africa.

For some weeks now, idols South Africa has been calling in guest judges on Somizi Mhlongo Motaung space.

First week, Lady Du was called in as guest Judge but the show got so much criticism. But this all changed when Dineo Ranaka was called in and fans loved it so much.

Fans concluded it that Dineo Ranaka is the one whom they are authorizing to be Somizi replacement. Unfortunately what fans thought it could be the suitable replacement for Somizi Mhlongo found another Job.

Dineo Ranaka will now be the Judge on MISS SA, This is after the departure by Anele Mdoda.