Mzansi has been pouring heart to Babes Wodumo after her husband is said to have slap her in the face while in stage. The argument started when his EP Diego was the one being promoted instead of of Babes show and Mampintsha decide to slap his wife. Bongekile Simelane, better known as Babes Wodumo is a South African gqom artist and choreographer. She rose to fame following the release of her breakthrough song "Wololo", in 2016. The song later appeared on her debut studio album, Gqom Queen, released in late. 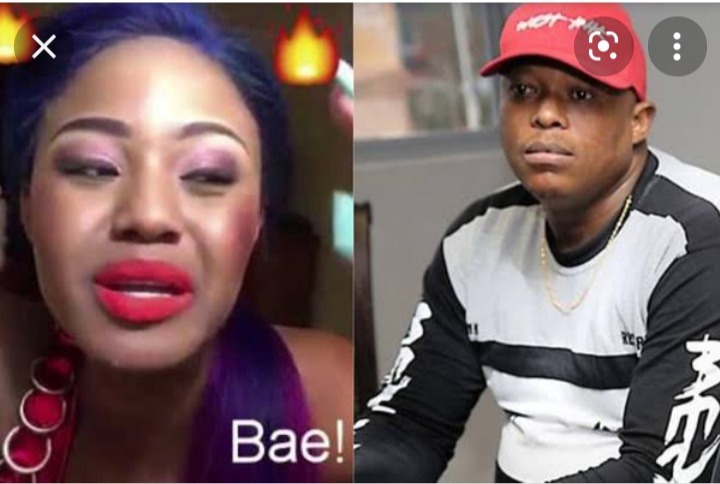 While Babes Wodumo was excited to announce the concept that she was going be hosting titled A Night In Concert it sad that her joy has come a vain as her husband Mampintsha decided slap her. It is said that she was looking forward to the concept of the show which was suppose to take place on the 3 of December. The concept was letter cancelled due to covid19. It is said by the source that the concept has to be postponed because it didn't have marketing strategy and there was no sponsors. 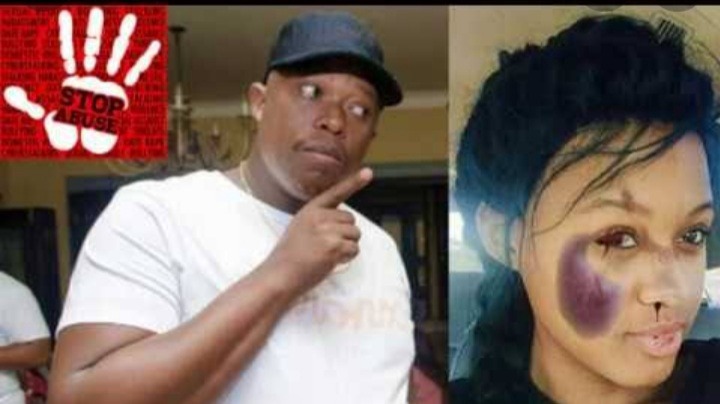 Mampintsha and Babes recently got married and welcomed their baby boy. Even though they are both accustomed to fame, creating the reality show Uthando Lodumo initially felt “weird” for Babes Wodumo, who admitted that constantly having cameras around felt like an invasion of her privacy.. It's not the first time Mampintsha slap Babes Wodumo. We have heard of the story of him abusing Babes before. When the couple first got married mzansi were worried about Babes Wodumo knowing very well what Mampintsha is capable of. Babes Wodumo is 12 years younger than Mampintsha. The age gap has also raise many eyebrows.