It seems the agreed of twitter are busy and they busy dragging Lasizwe on the spotlight, this was after the well known Twitter investigator well known by the Name of Musa posted a picture of a young man. On the heading of the picture he revealed that the guy on the picture is Lasizwe’s new boyfriend, though after the posted picture by the twitter gossiper. Lasizwe came up and said that the twitter influencer is a pathological liar, it was when he also asked for proof as to how is he his boyfriend. 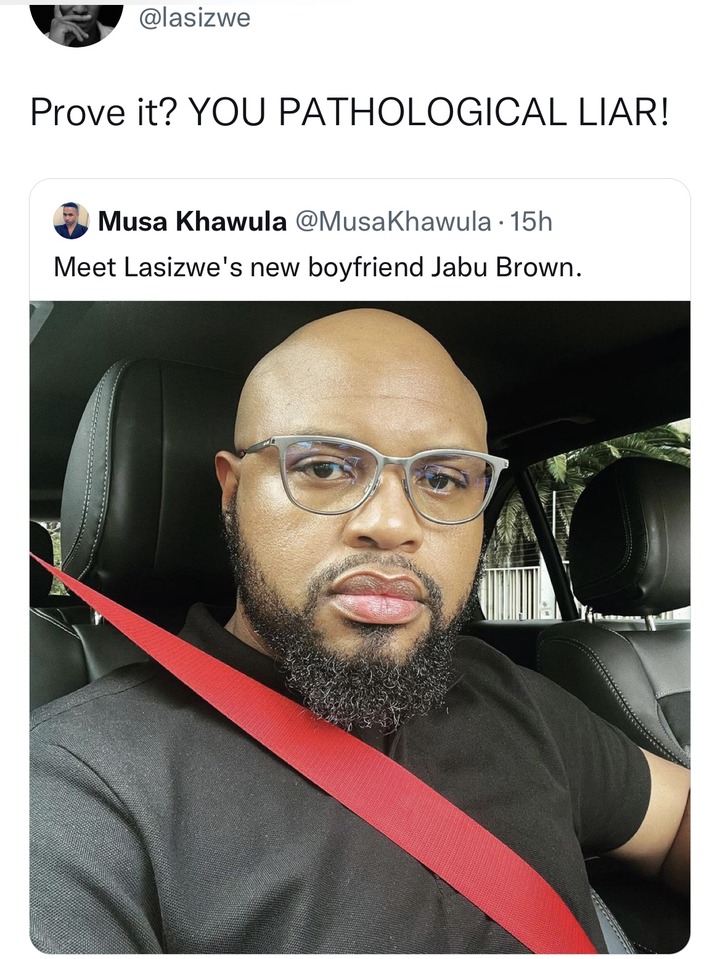 The guy that was posted seem like a very quiet gu and doesn’t even know what he is being accused of, do you believe that this could be the new boyfriend for Lasizwe?

After he asked for proof others further went to look for other pictures and they found this picture as proof. 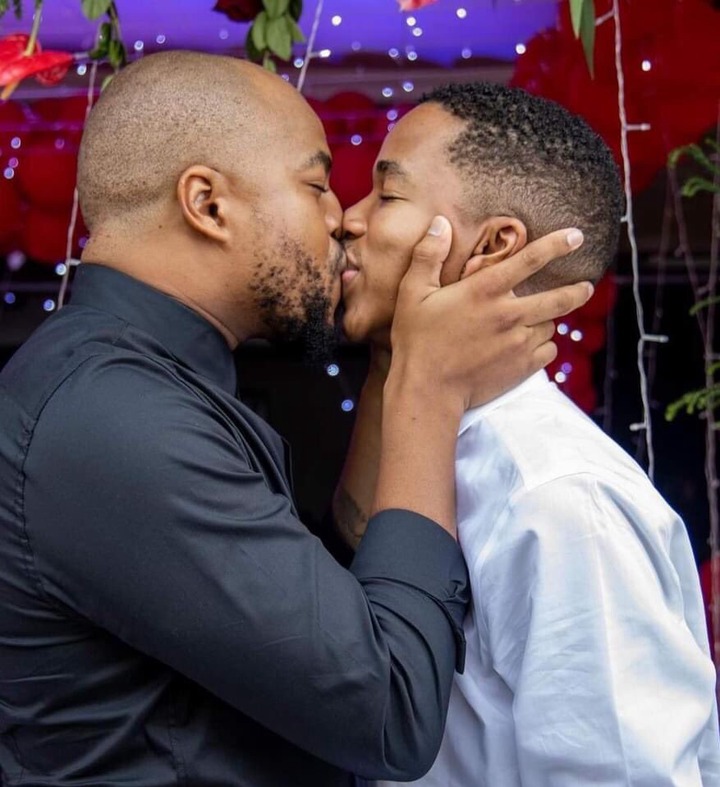 This can’t be the same guy thats what he further said but people did not believe him.

Are the guys the same or the difference is that the other is wearing glasses and the other he is not visible.?