Parents of the estranged couple are concerned about the wellbeing of hurting Thando whose husband has been missing for months. 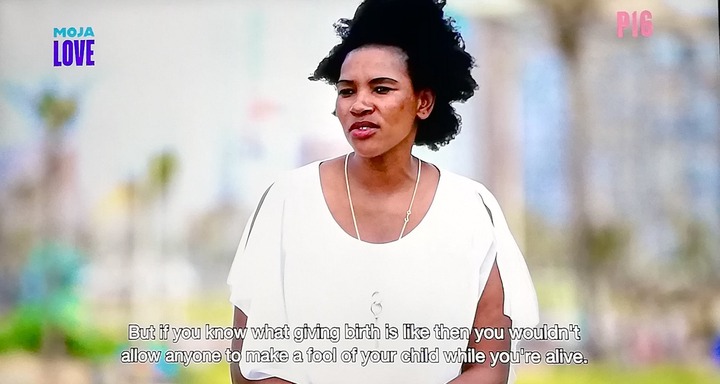 Tonight’s episode exposed that the demon that Siyacela has become is influenced by his father’s way of raising him. Dlamuka likes Thando as his daughter in-law to boost his son’s ego and masculinity. In essence, he promotes Siyacela’s behaviour. No woman should stay in marriage if she is abused just because a lobola was paid. No matter how many times Thando says she no longer loves Siyacela it still doesn’t change the fact that she stayed long enough to get pregnant.

"I will love her child even if it's Sthupithu's child." - Thando's dad .

I wish Thando's mum and dad were there to try and guide her before she married Siyacela. The mother was there nje but had not much say.Thando’s grandparents were too much was as if they were desperate to give her away. My issue is that she is having this discussion with a smile on her face and letting this man defend his son and down playing the abuse.Thando's mother needs to know that according to the law, lobola is non-refundable, go get your child and half of the money this show is giving them. 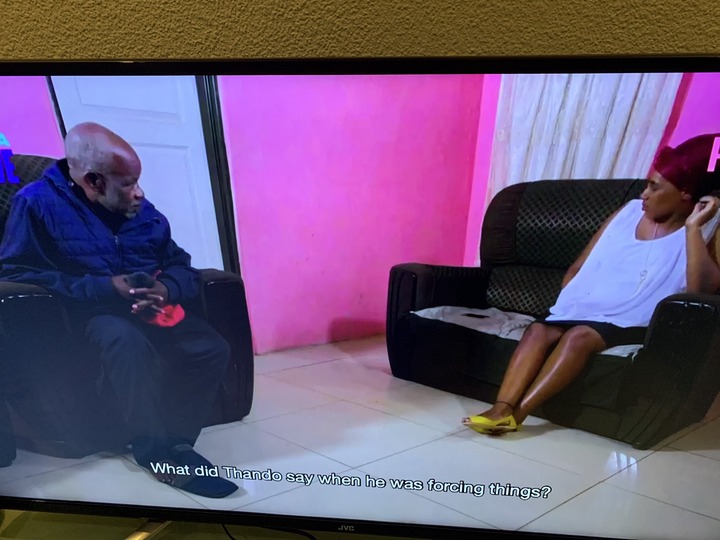 It's funny why Thando’s mom even asking for “permission” to take her daughter? Thando literally told her about the abuse and she is still asking? I find Thando's mom just as dead beat as her dad is yet we somehow let her get away with it. I honestly don't think this woman has done enough as a parent to protect her daughter, imagine that she has never even gone to her marital home to check on her, no mani! 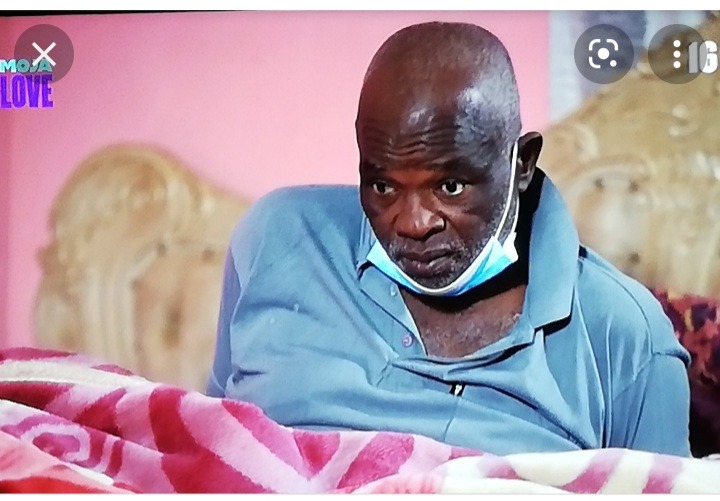 Can't pay back the loyola when she has spent years with Siyacela with all the emotional abuse. Thando didn't misbehave or disrespect the family buh Siyacela did disrespect Thando and she has no choice but to leave there illnesses out there. 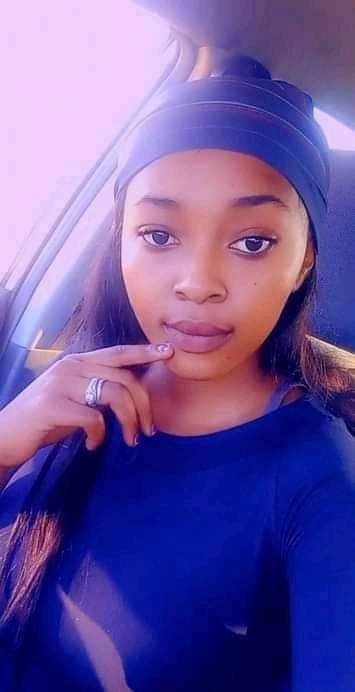 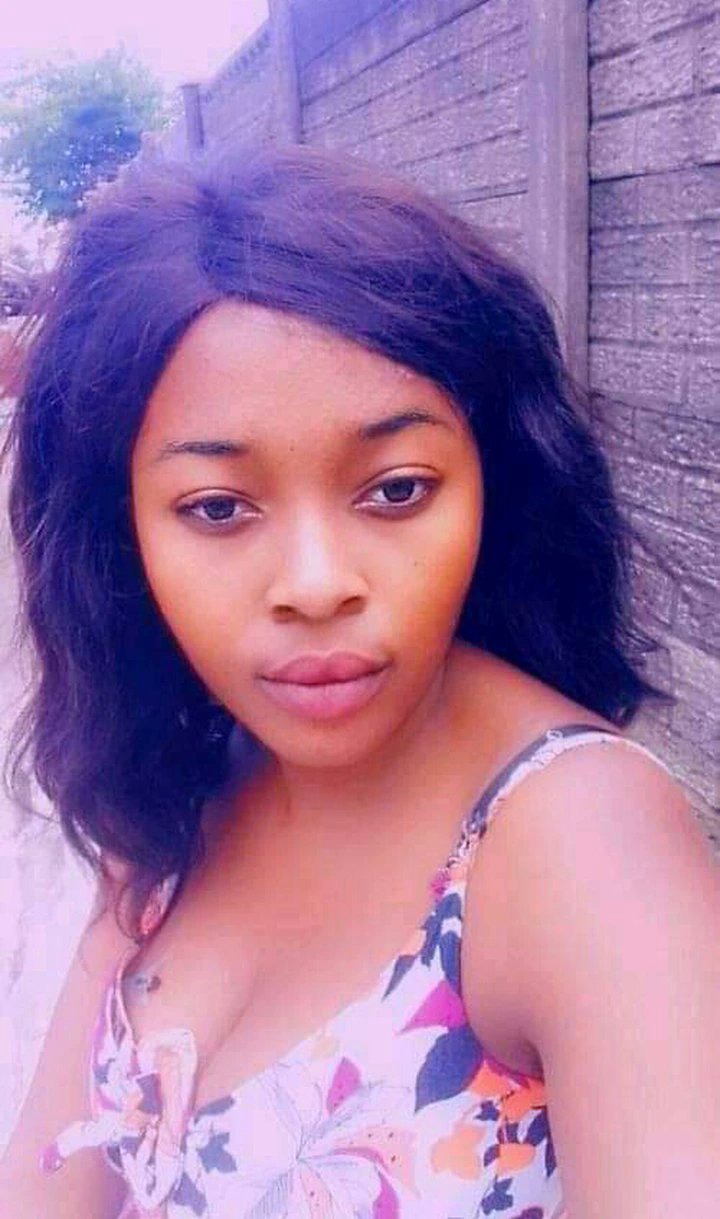 An apple doesn't fall far from the tree. Siyavela and his father, same whatsapp group. The reason why Siyacela is this rude and stubborn and belligerent is because his father has made him to be this way.

So basically Babu Dlamuka is covering for his sthupethu's ill tracks. Siyacela is abusive to Thando both emotionally and physically

Thando's mum: "Is cheating not a form of abuse?" 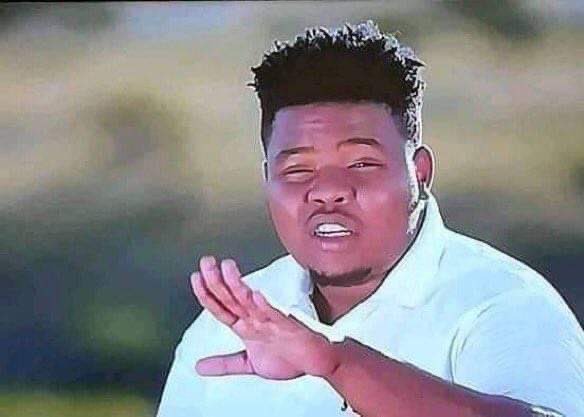 Dlamuka must be honest, Thando admitted that they hit each other and he knows very well how Siyacela treats Thando, he even takes his phone and bank card, he once confronted him about that. Dlamuka married Thando not that Siyacela married Thando. When siyacela sees this episode he will become worse cos he will see how his father is defending him. 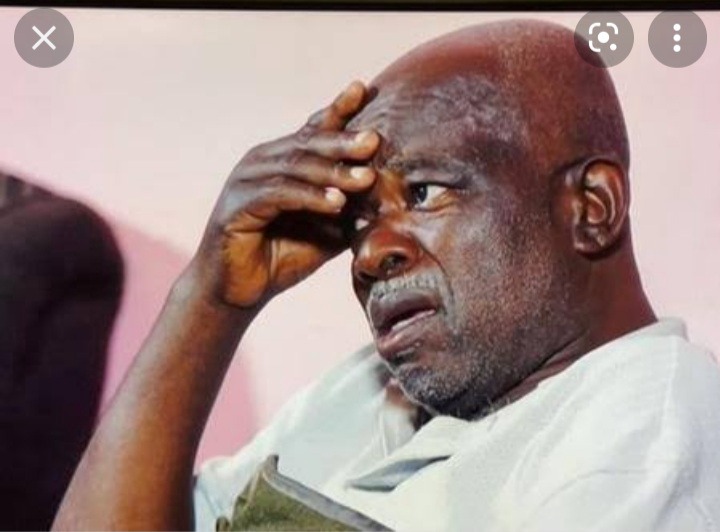 What is your take in this situation?