Samir Nurkovic has proven to a valuable asset for Kaizer Chiefs despite having seen a dip in form from his debut when Ernst Middendorp was still at the helm. The star hasn't lived to the high expectations he set for himself, however he has played a crucial role at Naturena and one could only wonder how Amakhosi would be doing if he wasn't around, many people will quote the results and dispute my statement but the Serbian has really contributed considering that he also had issues with his work permit and an injury as the start of the season. 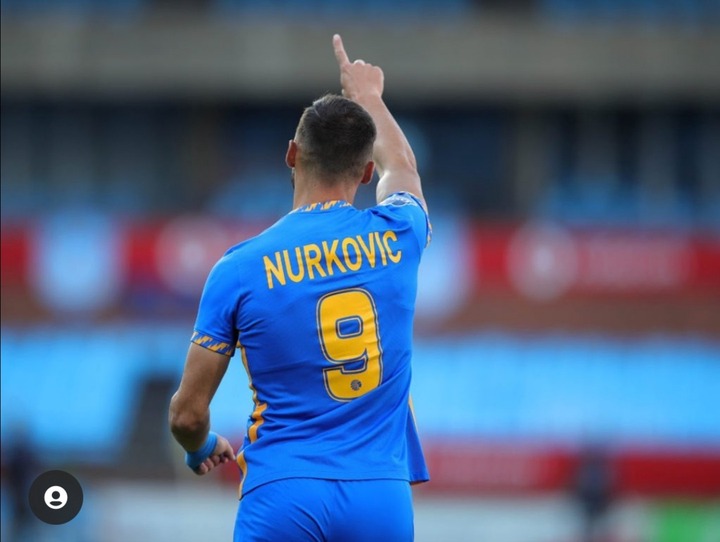 The star's stay at Naturena hasn't been without controversy as he was reported to have had a heated exchange with teammate Bernard Parker against Swallows FC. It has also been reported that Parker has been ordered to apologize and settle a fine with club for this behavior, however Samir Nurkovic is currently focusing on something slightly more important. The star is a huge figure and is respected by the Muslim community which is why he is using his platform to raise awareness. 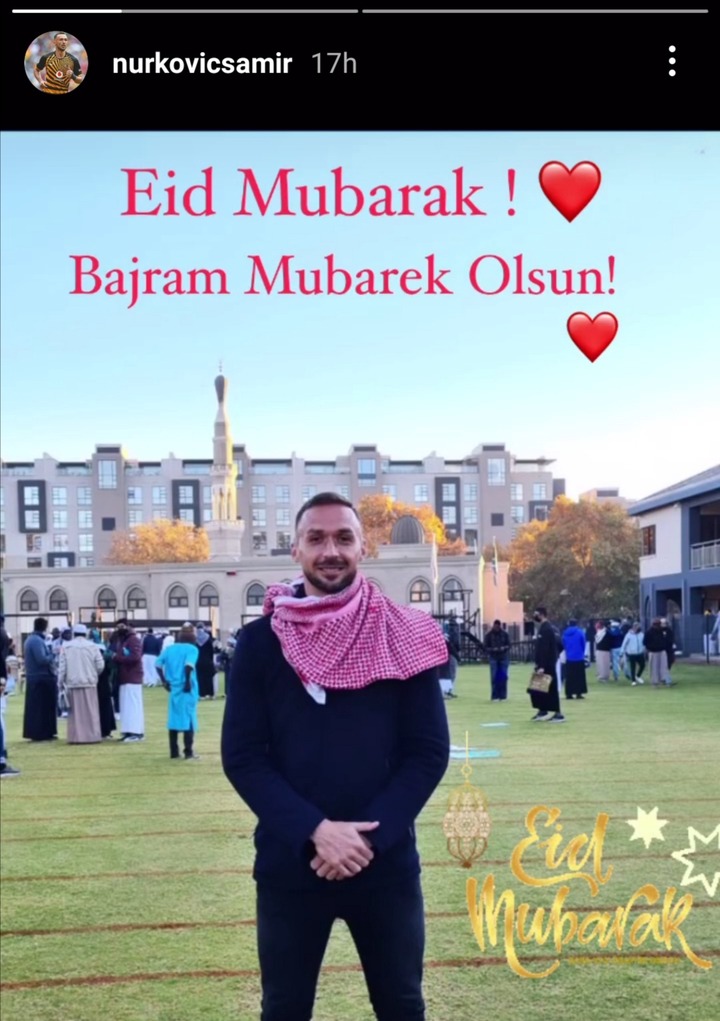 The star took to Instagram to share and celebrate Eid Mubarak as he posed outside a mosque. He also took the opportunity to raise awareness for the current situation happening in Palestine. Samir Nurkovic shared that people should mobilize help to the people of the country regardless of religion or beliefs as he reacted that this is bigger than that. He went on to share that it a humanitarian problem rather than a Muslim problem. 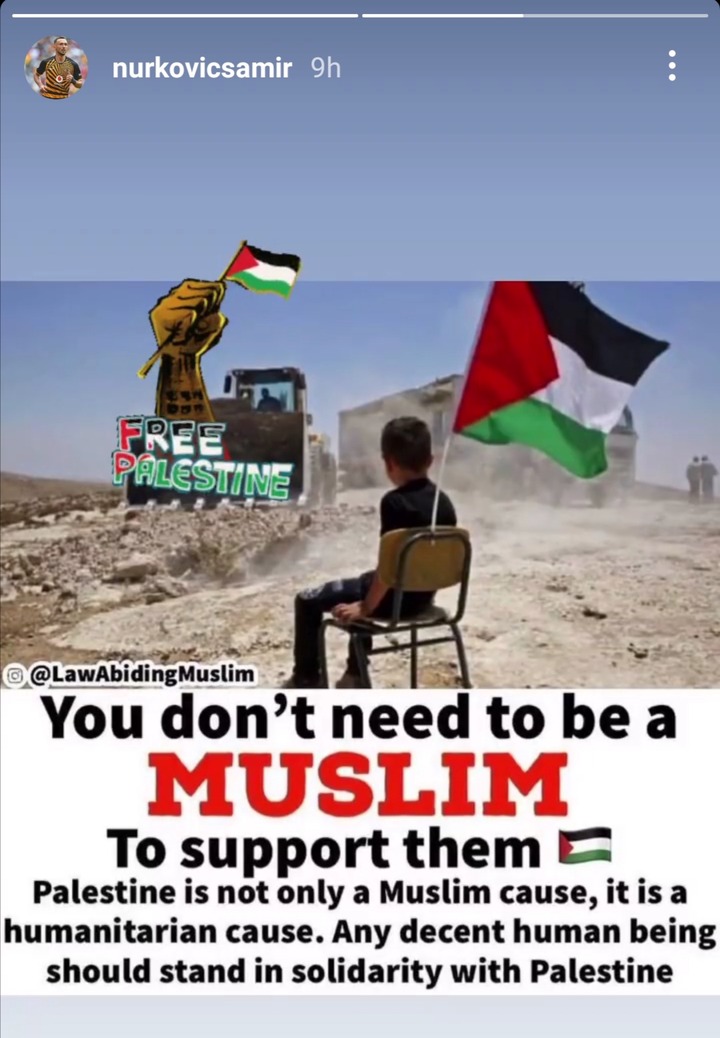 This is a cause closer to home for Samir Nurkovic and it amazing to see him use his platform to raise awareness on the issue. The star has shared that he is a big deal in his home country as a result of playing for Kaizer Chiefs which shows that he the influence to speak on certain issue and spark a much needed dialog, while his post might do much at the moment, the reality is that someone who can help has a greater chance of seeing it. 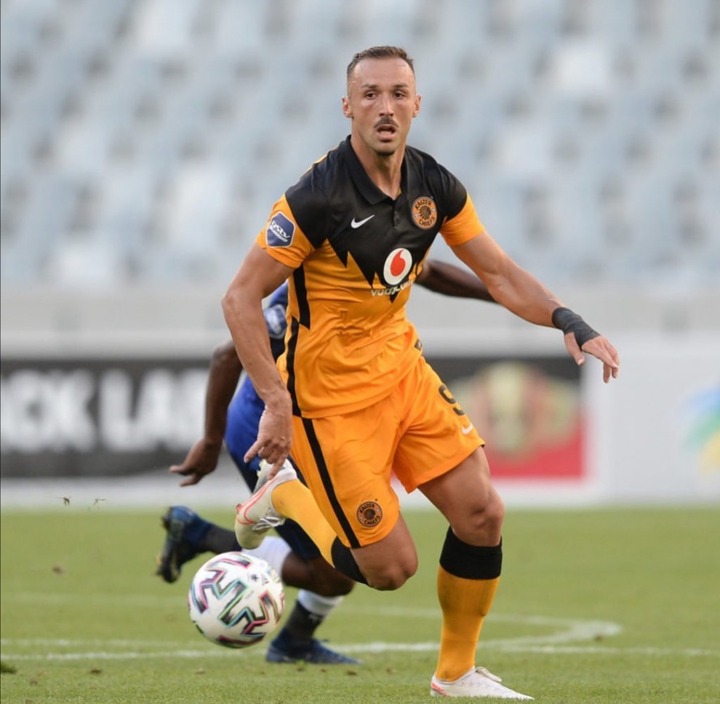 Samir Nurkovic is fresh off winning tbe Dstv Premiership goal of the month for his spectacular bicycle kick against Orlando Pirates in the 1-0 win. The star has shown glimpses of his top form and many will argue that he also needs a solid team behind in order for to produce, however it looks like Ernst Middendorp was quite successful in terms of getting the best out of him as he highly effective during his tenure. He remains a valuable asset for Amakhosi and there's no doubt that they will be looking to keeping and hopefully his relationship with Bernard Parker can be fixed for the sake of the club. 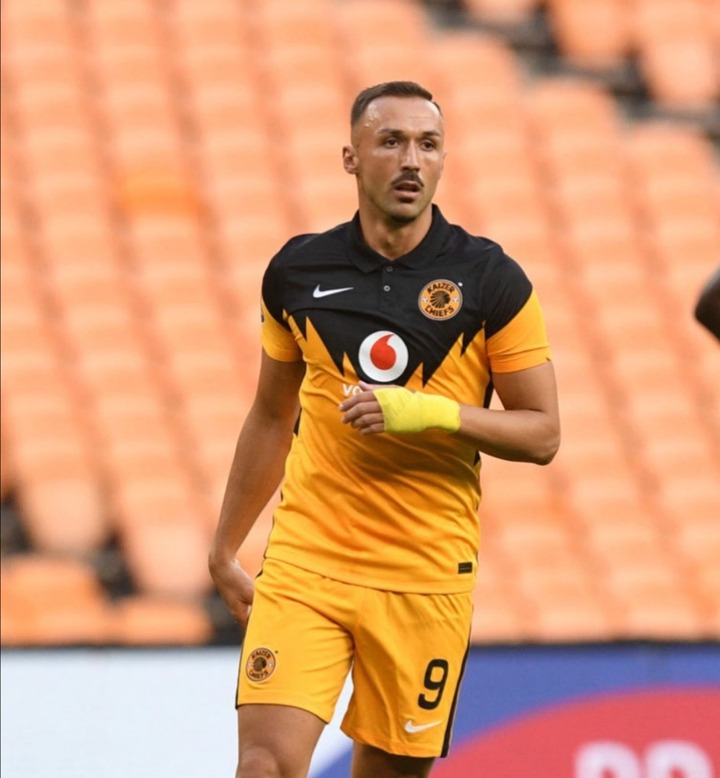