Get To Know Thokozile From Imbewu

By @Mbalenhle (self media writer) | 1 month ago 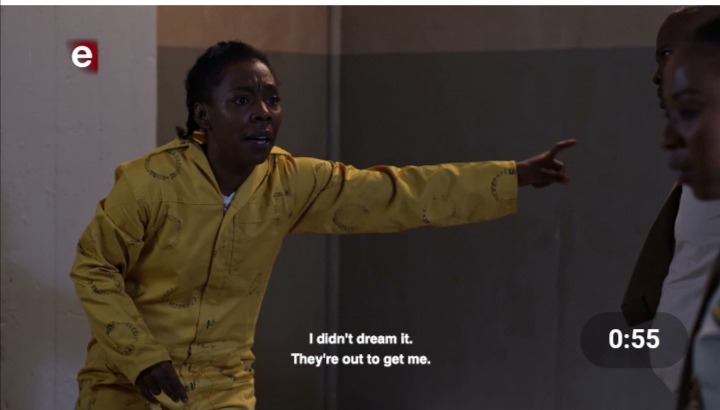 Nqobile is an actress, she is originally from Pimville, Soweto. She is 36 years of age. She is a go-getter, well focused and famous.

She is best known for her role as Cebile on Ikhaya also as Thuli on Abo Mzala. Currently she is Thokozile on Imbewu the seed. She is between Johannesburg and Durban. 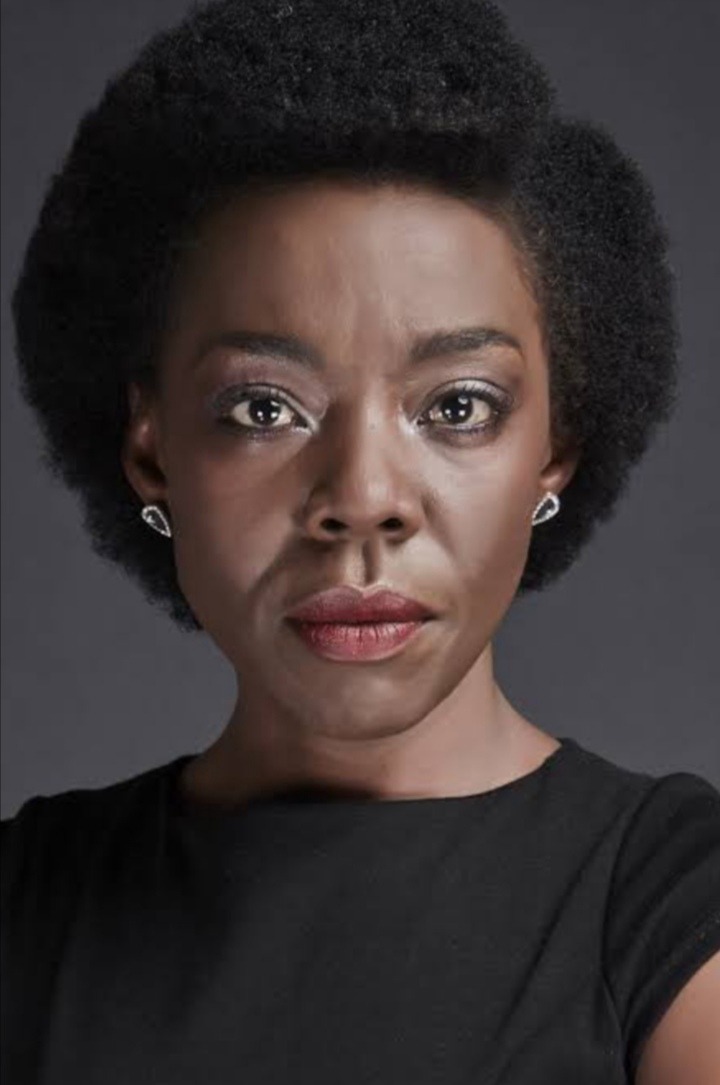 She also manages media company alongside taking roles that are I line to her character. The female actress pride herself on her variety and also versatility as she wants to be a positive contributor in the world of the art. 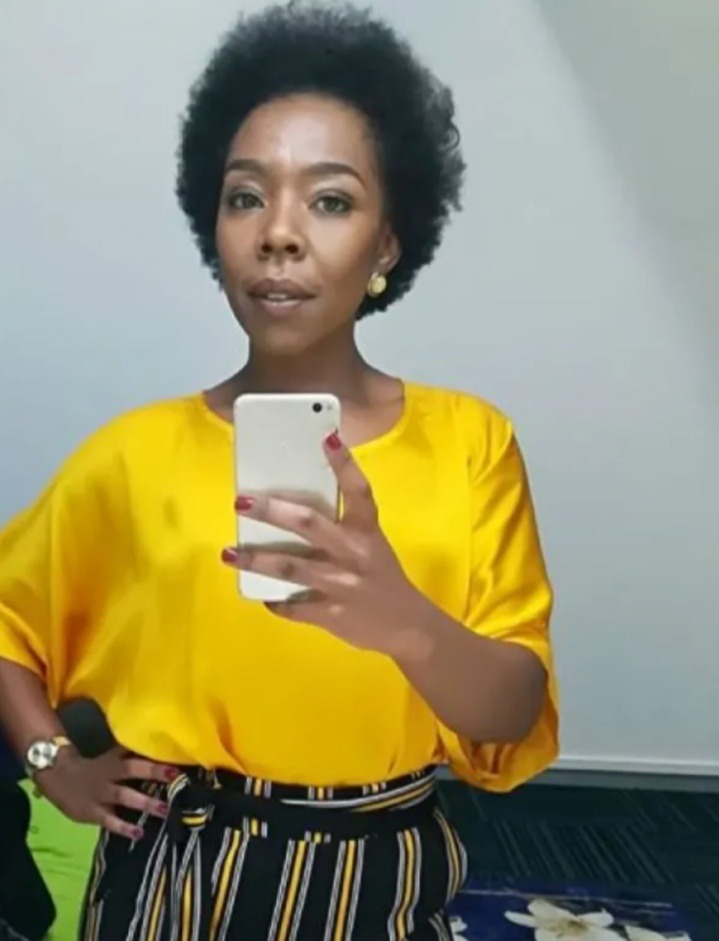 The actress is also a trained singer. She co-owns a media and communication company called Refuge. Her dancing skills are on point and she is a Ma'jaivana. Nqobile is a geek who likes books, stationary and all things conversant.

Nqobile Sipamla is a woman who knows her grind and maintains a balance between her acting game and her business, the actress is actually amassing a great amount of fortune. 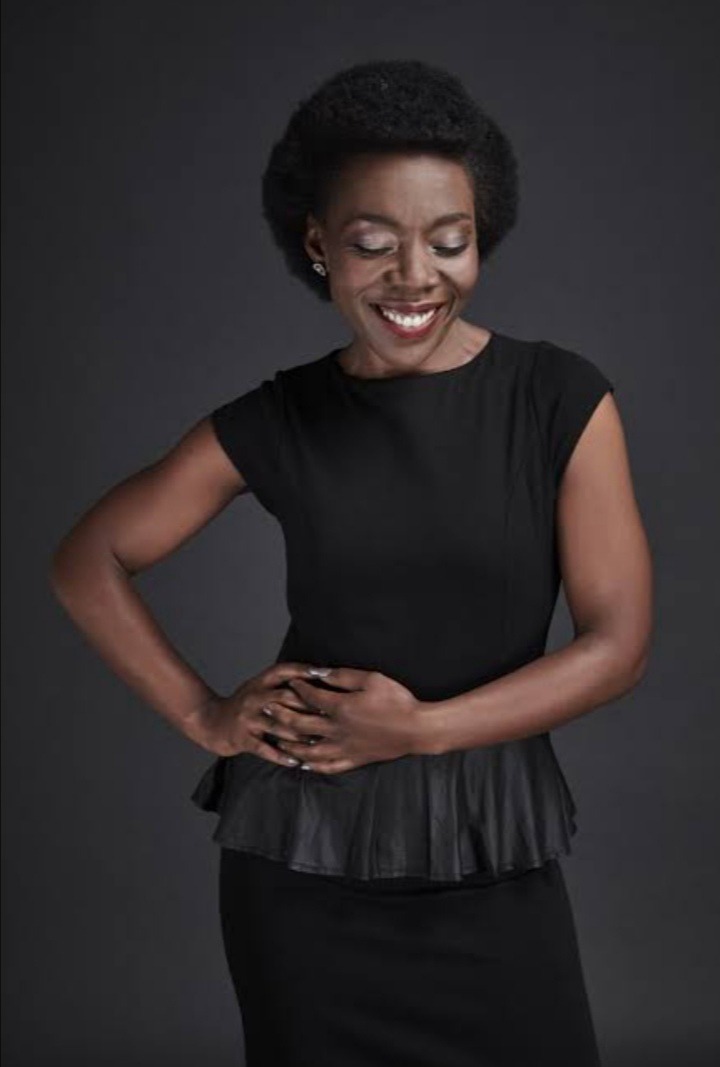 She told the local newspaper that she learnt a lot from playing the role of Thokozile, she now wants to appear in roles that are different from Thokozile, she would not like to be cast in a similar role in other productions.

Molemo Maarohanye Is Mama's Boy, His Mother Is Defending Him Against Amanda Du Point

"Is she trying to bewitch me?" Boyfriend finds muthi in girlfriend's purse and fears for his life