By Sir_Desiire (self media writer) | 24 days ago 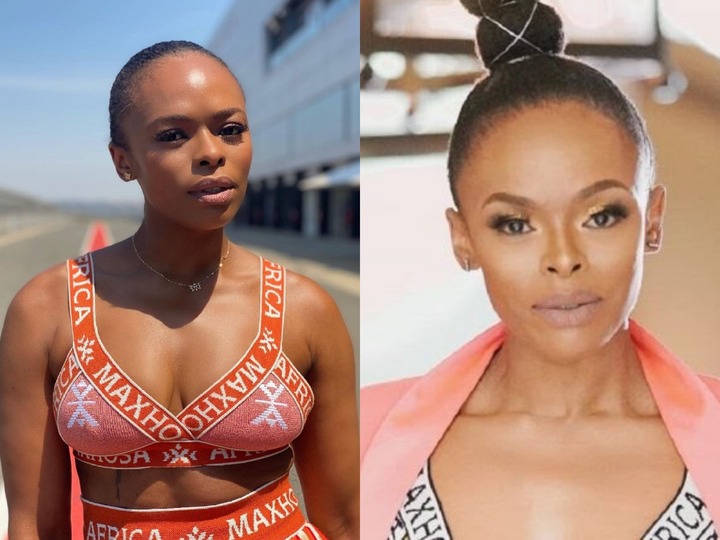 She's more than just a media personality and musician. Unathi Msengana is also quite a savvy businesswoman who has a lot to offer.

We were quite impressed to also find out that the mother of two is actually a shareholder of Lucky Bean, a production company responsible for shows like MasterChef SA, Suvivor and Girl Eat World, to name a few.

The South African Idols judge Unathi Msengana is one of the highly celebrated female stars in the country. Being the first African that voiced a character in the series ‘Don McStuffins’, she has had many strings of accolades to herself and also honoured at various occasions. As you read on in this article, you will get to know about her age, marital life, upbring and the challenges she has been through in life. 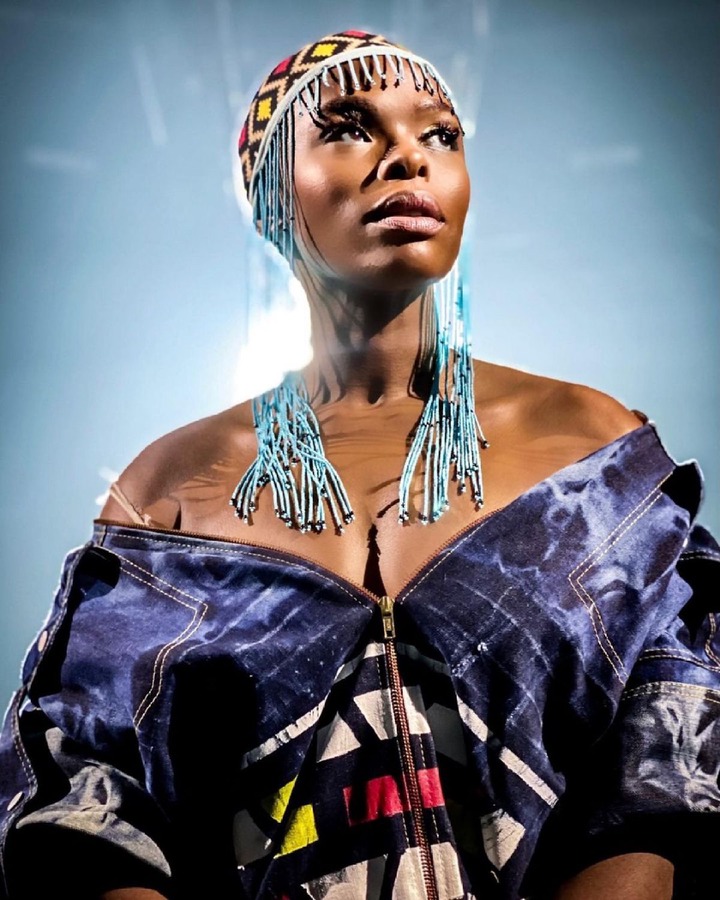 Unathi Nkayi began her career in 2004 after graduating from a higher institution. She was hired as a co-host on Popstars, a popular television show. Rowan Cloete co-hosted the show alongside Unathi Nkayi. After landing a role as one of the judges on Idols SA, a reality singing competition show, Unathi Nkayi began working as a presenter in 2011. She is the longest-serving judge on the show, having been a part of it for eight seasons and counting.

Victoria Girls High School in Grahamstown was where Unathi Nkayi finished her secondary school career. She continued her education at the University of Utrecht in the Netherlands after graduation. Unathi Nkayi earned a bachelor’s degree in International Media Studies at university.

Unathi Nkayi has garnered numerous awards in various categories. She was named Most Promising Woman at the MTN Media Awards, held by Media Magazine, in 2005. In 2004 and 2005, the Star Newspaper named her one of the “Top Ten Personalities in Media.” In addition, she won the Glamour Woman of the Year Award in 2014. 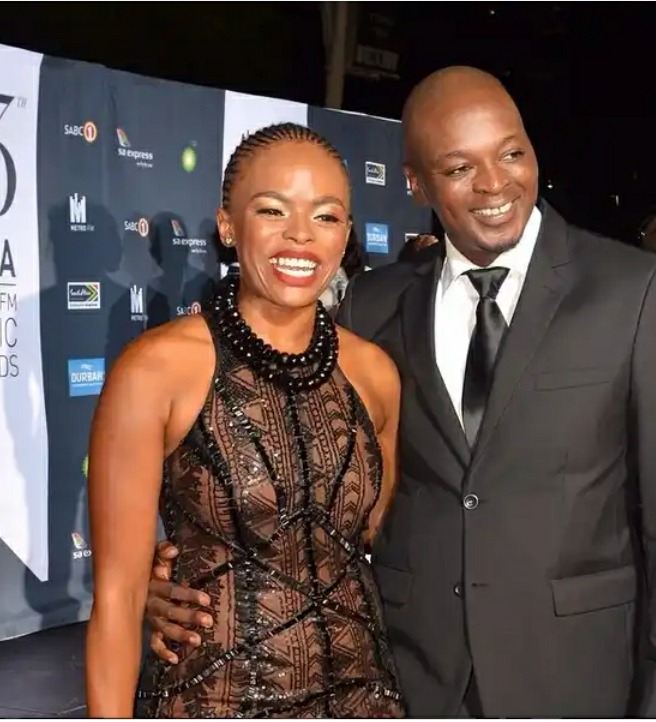 Following her split from her former husband, Thomas Msengana in 2017, it hasn’t been confirmed if Unathi has been seeing anyone since. She has chosen to keep details of her private life private.

Throughout this couple of years, we've seen Unathi take us on her weight loss journey as she achieves amazing results with every gym picture she takes of herself and according to her the journey has not ended.

The exact estimate of Unathi Nkayi’s net worth is not known to the general public as she is yet to reveal it. However, her many endeavours, ventures and affiliations with brands prove that she has good money in the bank. Several media sites estimate her worth to be between $1m – $3m. Unathi is yet to confirm this estimate.

Unathi Nkayi is active on Instagram. The famous judge uploads pictures of herself and her children regularly for her fans.

Her Instagram handle is @UnathiNkayi, and she has over 200 thousand followers.