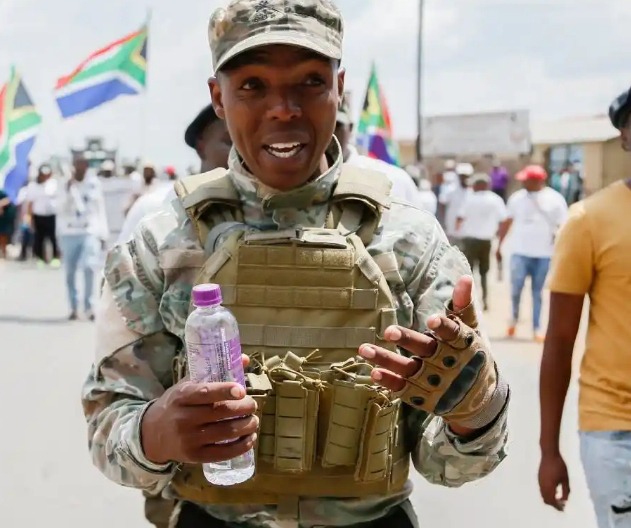 Nhlanhla Lux rose to fame after he alongside some other patriotic South Africans defended Maponya Mall from an unidentified group of looters. For many South Africans, he became a hero after saving the mall and then he took control of Operation Dudula which made him even more powerful than some South African politicians. He has frequently been described as a kind and honorable man. 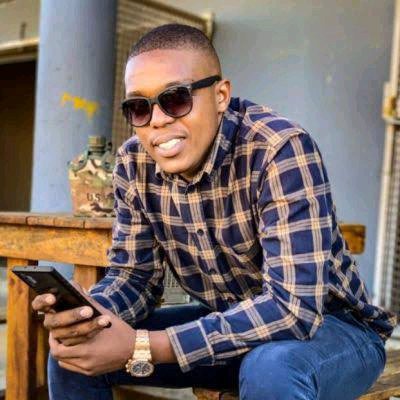 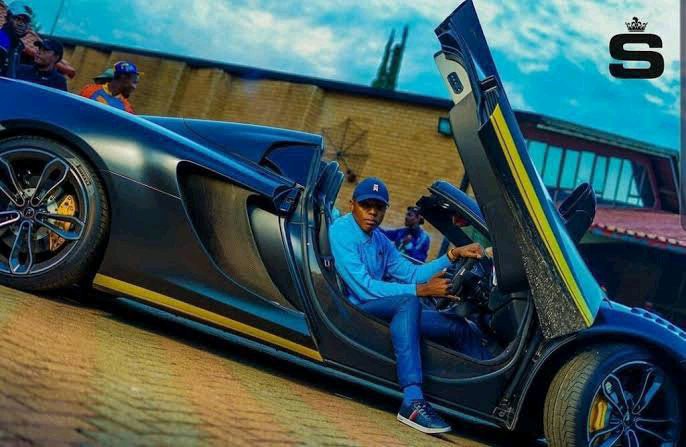 He frequently speaks up for the underprivileged, and this is what distinguishes him as a real leader. He frequently becomes embroiled in the various legal disputes in Soth Africa.

Nhlanhla when talking about his achievements and revealed that he was reared in Soweto. He was born and raised here and now dedicates his life to promoting the welfare of the Soweto community. He has esteemed the fact that he attended several schools. 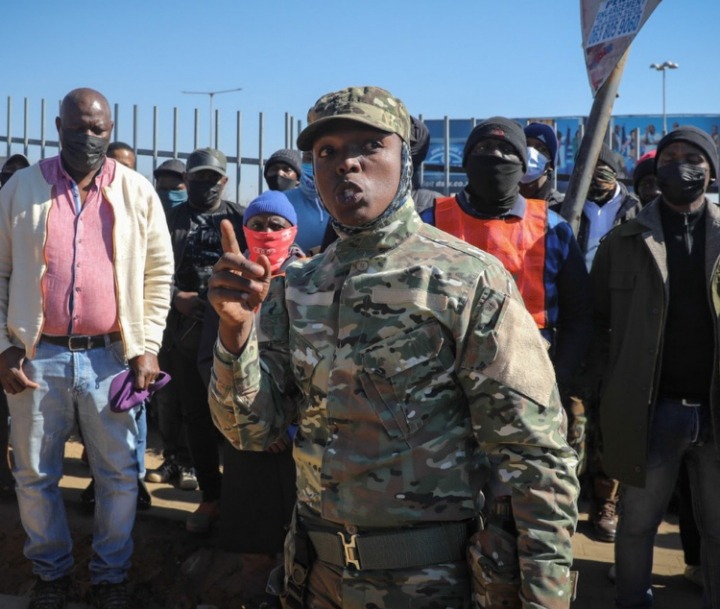 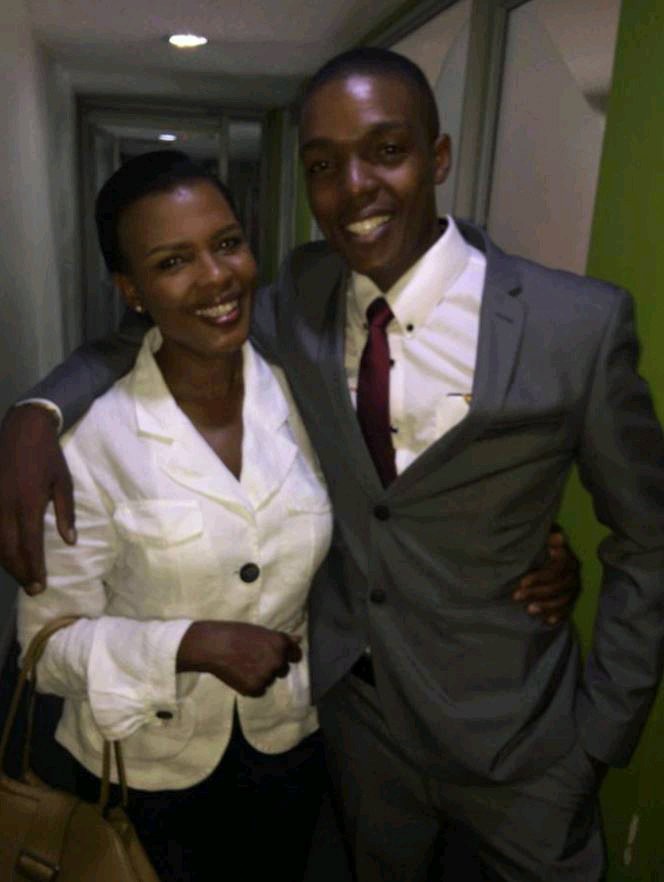 He went to Parkhurst Primary first, then transferred to Jeppe High School for Boys. But subsequently, after receiving a scholarship offer from St. David's Marist in recognition of his outstanding athletic ability, he completed his high school studies there.

After learning that every school in the suburbs has a white majority, he later became compelled to pursue politics. Later, he earned a Politics degree from the University of Johannesburg. He continued to serve as the campus ANC Youth League secretary during his time in college.

Even with all the money and fame, the young entrepreneur, seems to be unmarried. He hasn't exchanged any intimate photos with any girls. But he is connected to many girls through his circle of friends. He attended a party with girls from his friend's social group. He is very respectful of children and women and is a gentleman. Mr. Lux frequently expressed his affection for children and desire for every child in his nation to have an education. 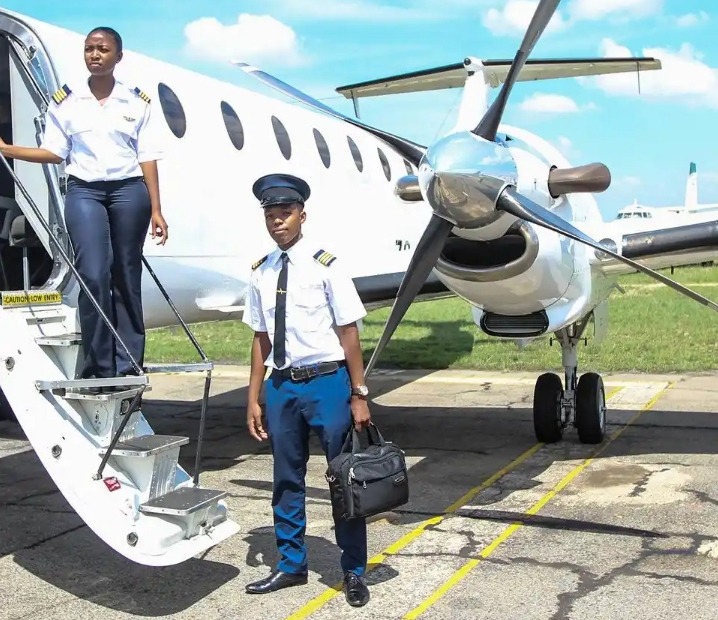 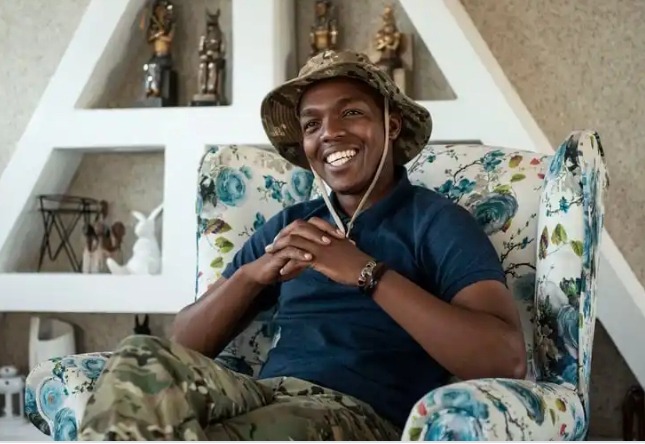 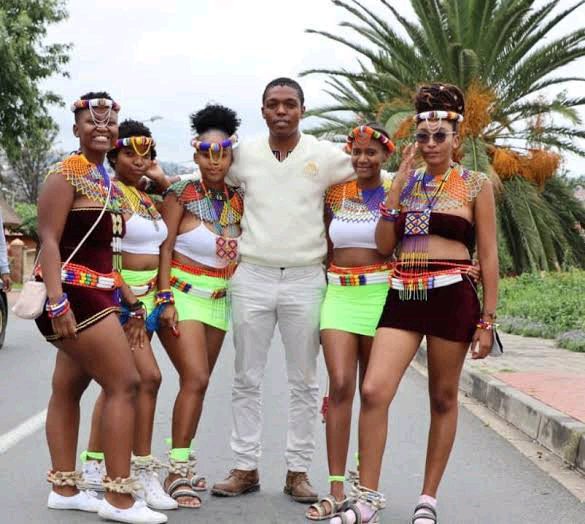 With a high income and a net worth of more than $1 million, Mr. Lux enjoys a luxurious lifestyle. He frequently chooses tracking. He enjoys eating in upscale establishments and more.