By EntertainmentBoss (self media writer) | 2 years ago

Casper Nyovest has done something that no one thought it could happen. Few months ago he has announced that he will be expecting a baby boy and that he will be a releasing an albumn and it will be dedicated to his son. 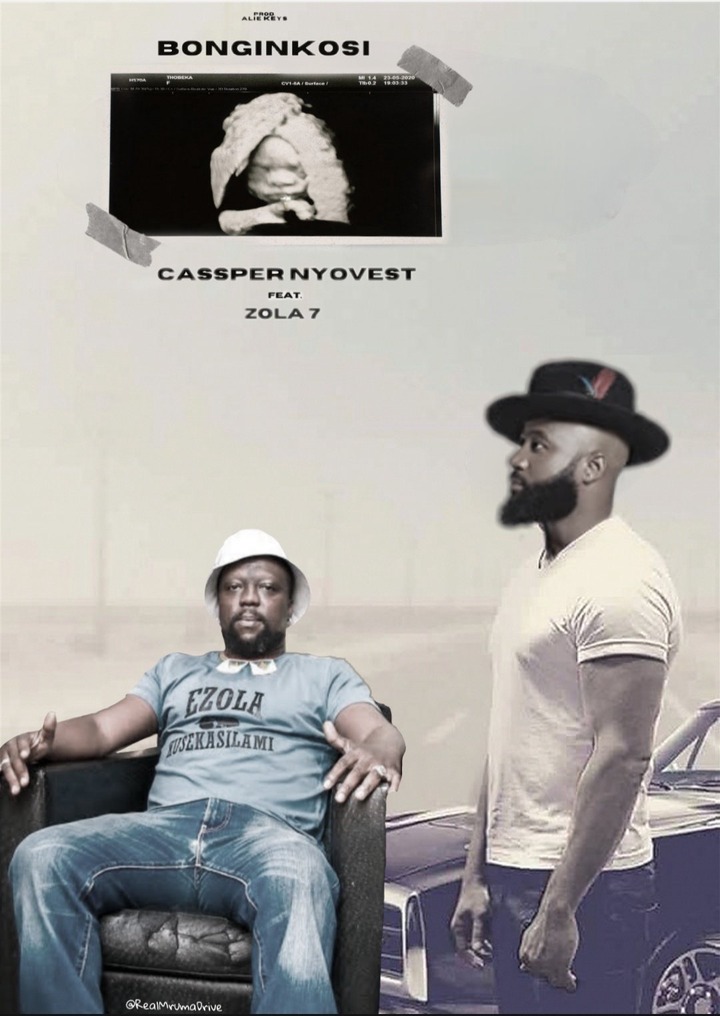 Casper Nyovest is a South African rapper and he is also an award rapper. He is originally from North West and he did not complete his matric. He is well known for dating Boity Thulo and Amanda Du Pount. 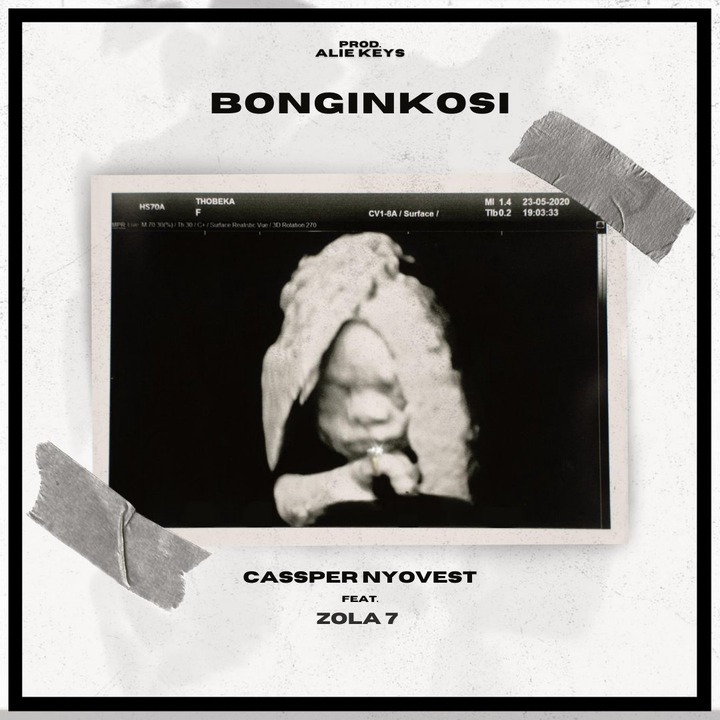 @Casspernyovest, "Team Nyovest!!! Let them know real music is coming back!!! Run up that hushtag #BongiNkosi and #AMN UNTIL FRIDAY!!!"

@Credible, "THE REAL IS BACK... CASSPER FEAT ZOLA 7 - ON FRIDAY #Bonginkosi. Lead single to #AMN September 11 Si on again.. Ayeye"

Content created and supplied by: EntertainmentBoss (via Opera News )