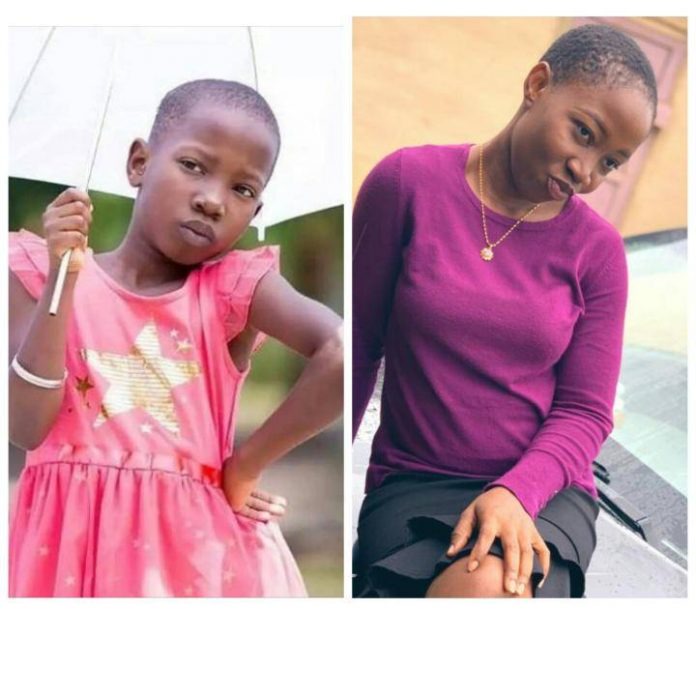 The Nigerian 10 year old girl Emmanuella Samul has been trending on social media for weeks now after she managed to buy her mothera a beautiful house. Emmanuella was born on july 22 2010, she is YouTube comedian on Mark Angels channel.Emmanuella first appeared on episode 34 tittle ''who mess''? 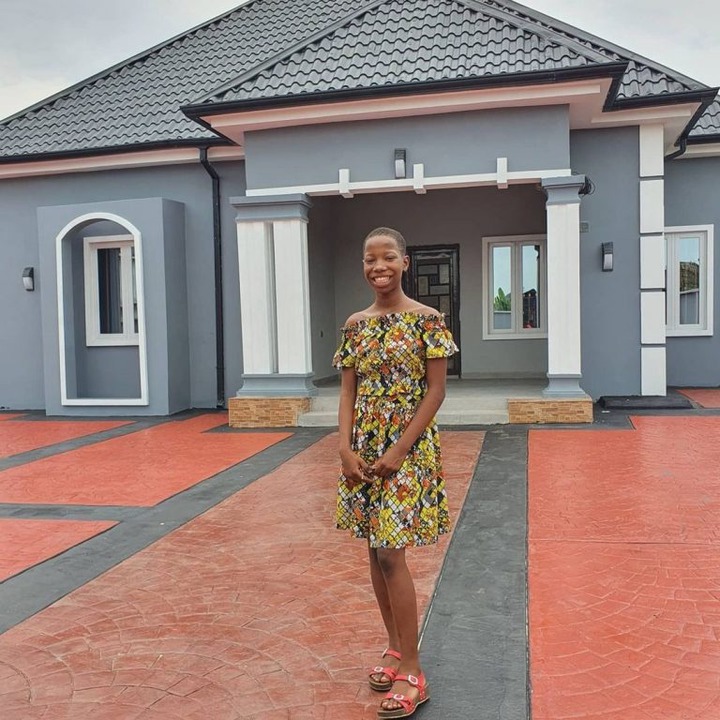 Emmanuel has discloses that the reason why she bought her mothe the house was to appreciate her in everything that she has been doing for,she was taking care of her,praying for her and even supporting her in everthing that she was doing including acting on mark angels comedy youtube channel. 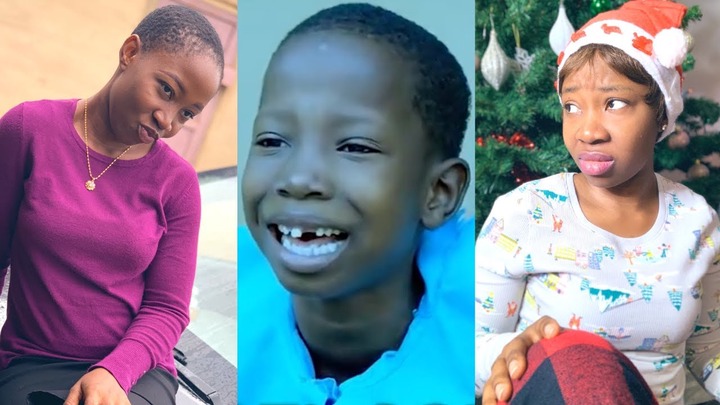 The house came is an ealrly chriatmas present for her mother.she said that the house is just the beginning that she is still going to do anlot for her mother. However many people have been curious to know where 10 year old child got the money to buy her mother the house. 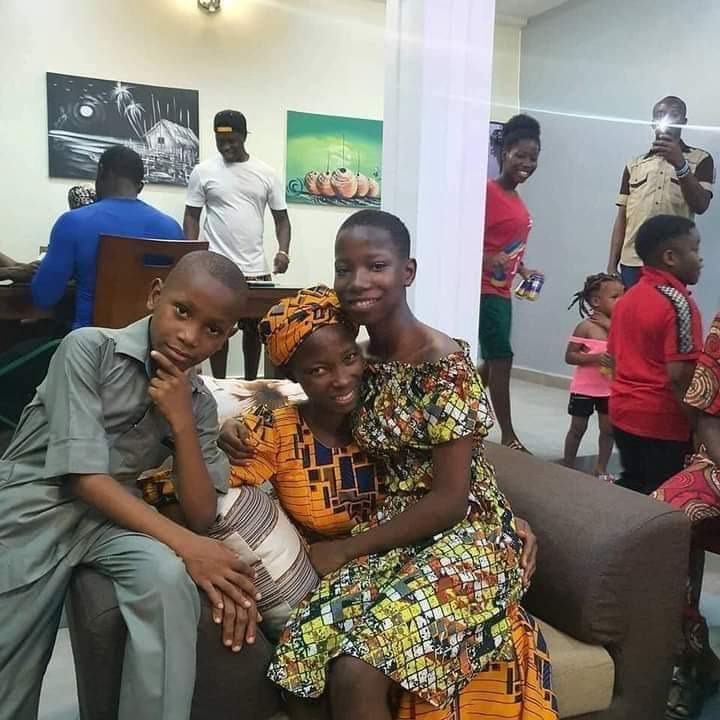 When the mark angel comedy started it seemed like it was it was just a joke,untile the joke became a reality.Emmanulla has been paid very well by mark angel comedy youtube chanenel.the channel has been monitized and recives money from youtube,thats where Emmanuella got the money.

Content created and supplied by: newsdomain (via Opera News )

Emmanuel Emmanuella Emmanuella Samul Mark Angels Nigerian
Opera News is a free to use platform and the views and opinions expressed herein are solely those of the author and do not represent, reflect or express the views of Opera News. Any/all written content and images displayed are provided by the blogger/author, appear herein as submitted by the blogger/author and are unedited by Opera News. Opera News does not consent to nor does it condone the posting of any content that violates the rights (including the copyrights) of any third party, nor content that may malign, inter alia, any religion, ethnic group, organization, gender, company, or individual. Opera News furthermore does not condone the use of our platform for the purposes encouraging/endorsing hate speech, violation of human rights and/or utterances of a defamatory nature. If the content contained herein violates any of your rights, including those of copyright, and/or violates any the above mentioned factors, you are requested to immediately notify us using via the following email address operanews-external(at)opera.com and/or report the article using the available reporting functionality built into our Platform 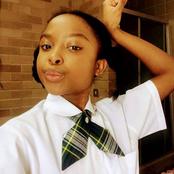 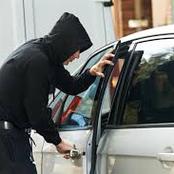 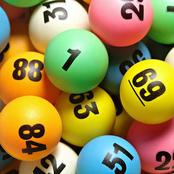 I Stabbed My Boyfriend To Death After I Caught Him Cheating On Me, I Couldn't Take It Anymore- Lady 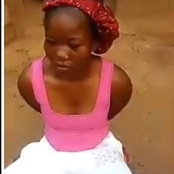 This Guy Lied To Social Media About Buying A House That Turned Out To Be A BNB (Pictures Inside). 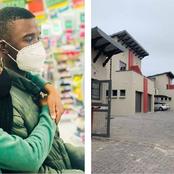 2 Months After Getting Engaged, See Lovely Photos Of Andiswa Selepe And His Husband 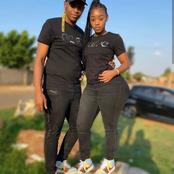 Everyone please brace yourselves! Severe weather is expected in S.a 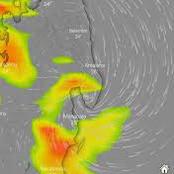 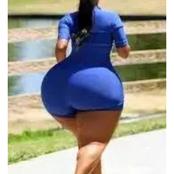 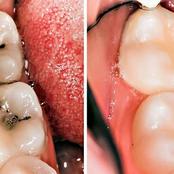 How I Grew My Hair Without Using Any Hair Products!(opinion) 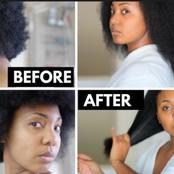