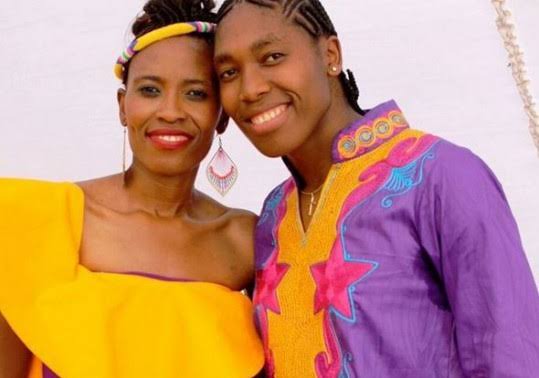 Castor is a South African athlete who holds two gold medals at the Olympics and three at the World athletic championships in the women's 800 meters. Castor was expelled from competing in women competition after being found to have excessive male hormones. She is openly lesbian and is married to longtime partner, Violet Raseboya. 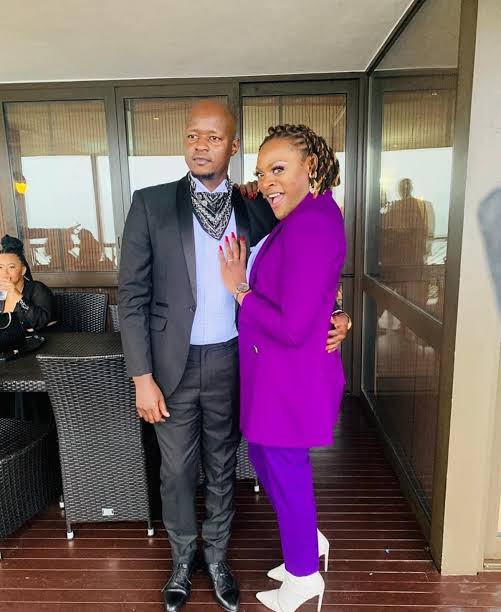 Khaya is a South African actor known for his roles on Uzalo and House of Zwide. Khaya revealed that he never had to come out to his parents as they could always tell from a young age by the things he used to wear. He is married to Mercurio Buthelezi. 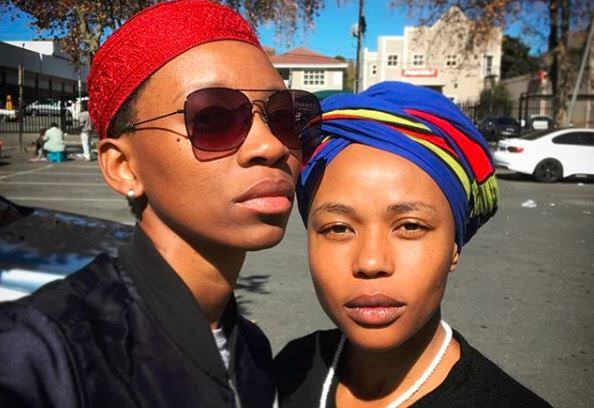 Thishiwe is a South African actress known for her roles on Rhythm City, Tell me sweet something and. She is openly lesbian and was dating Mandisa Nduna but the two appear to have parted ways. 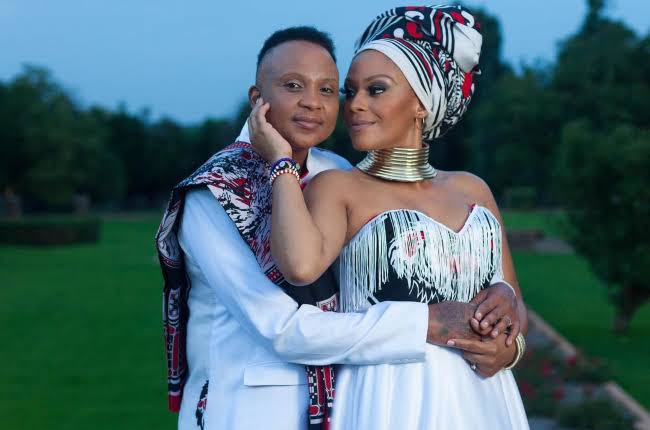 Letoya is a South African actress known for portraying Tshidi on Generations. Although she was married to men and has biological children, she is now in a homosexual relationship with businesswoman, Lebo Kheswa. 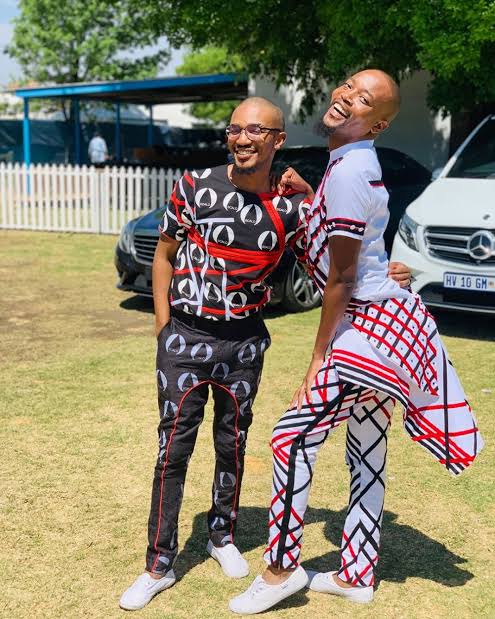 Moshe is a South African media personality while Koyo is a singer. Phelo is also Loyiso and Zwai's younger brother and forms part of their singing trio, The Bala brothers. Moshe and Koyo have a public relationship and are open about their homosexuality.