'I was actually the third black graduate from Natal Tech.' See Profile summary of Nthati Moshesh 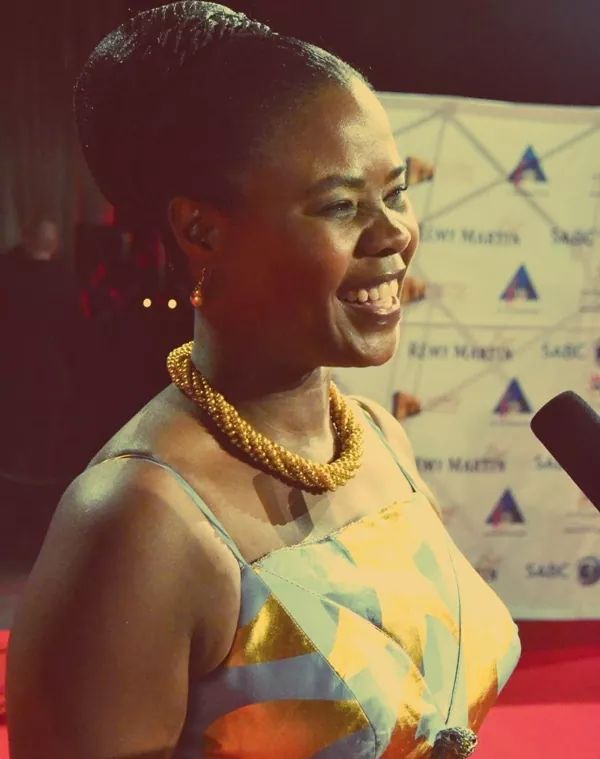 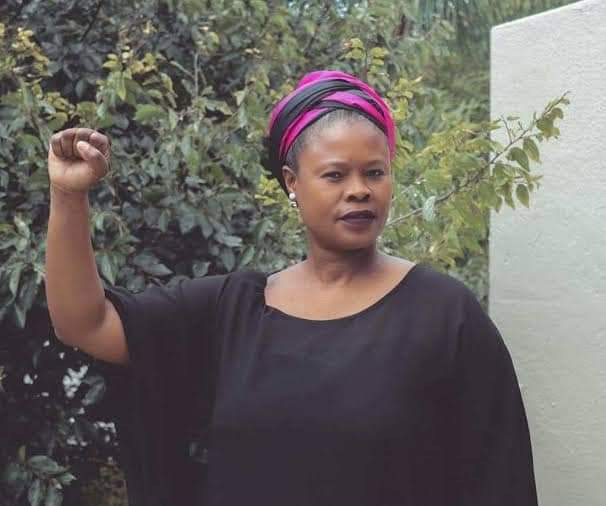 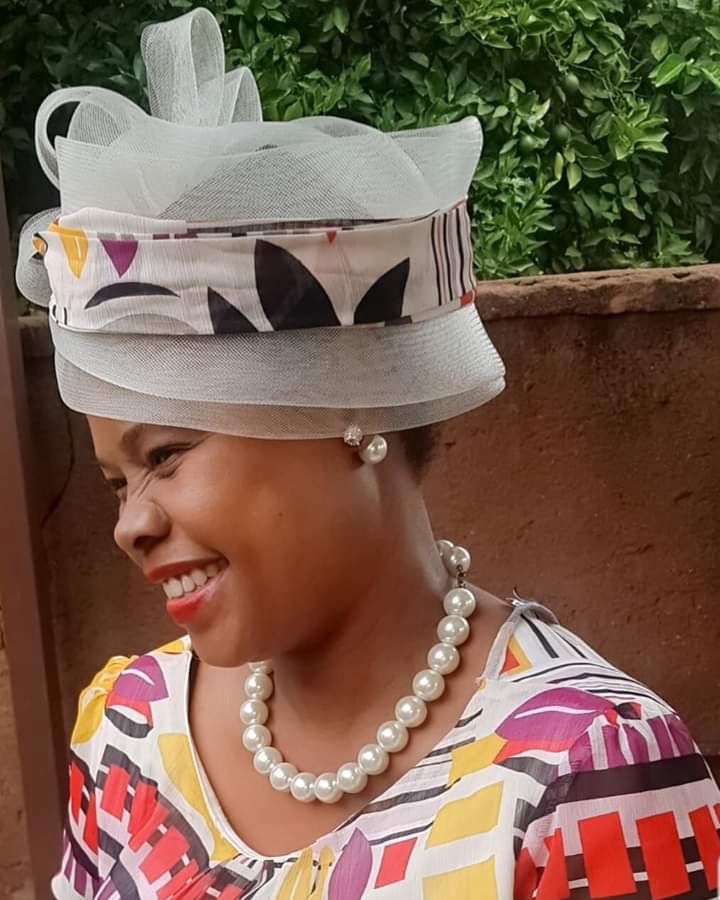 Nthati Moshesh starred as Thandeka Ngubeni in the groundbreaking Penguin Films/ SABC 1 original drama series Home Affairs. In 2006 she joined the e.tv soap opera Scandal! as Morongwe "Mo" Molefe where she acted alongside her real life cousin Masechaba Moshoeshoe who played her onscreen sister Madika Molefe. In 2014 she starred Dibuseng Makwarela in the first season of the SABC 2 drama series Thola, however, in the second season her character was taken over by KB Motsilanyane. 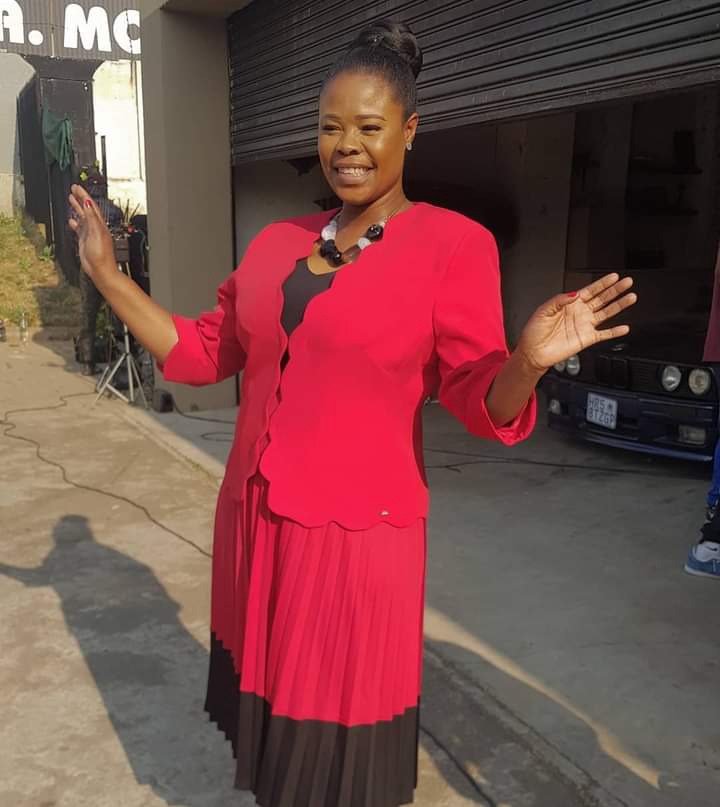 Nthati Moshesh attended Technikon Natal, today's Durban University of Technology where she studied drama studies and was the third black student to graduate from that institution's Performing Arts faculty. "I was actually the third black graduate from Natal Tech. First was Thuli Mtshali who graduated in (1988), then Lindelani Buthelezi in (1989). I graduated in (1990," she was quoted on Actor Spaces. 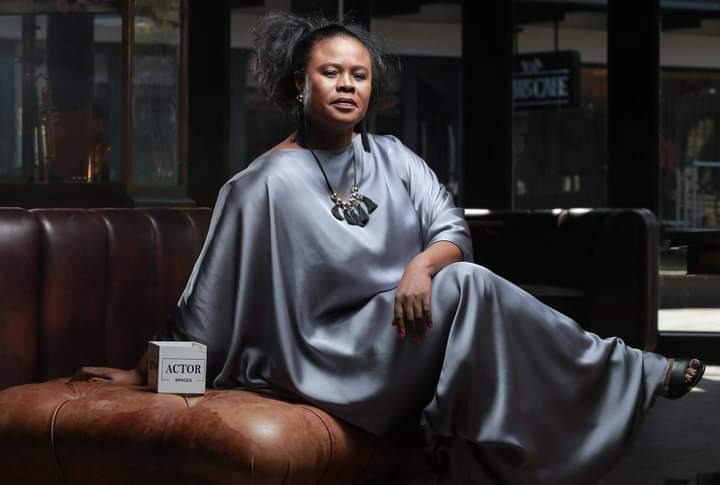 Nthati Moshesh is the real life cousin of Masechaba Moshoeshoe who plays the character of her onscreen sister on Scandal!.

Nthati was born in Katlehong on the East Rand in 1969. She matriculated at St. Andrews Girls School in Bedfordview. 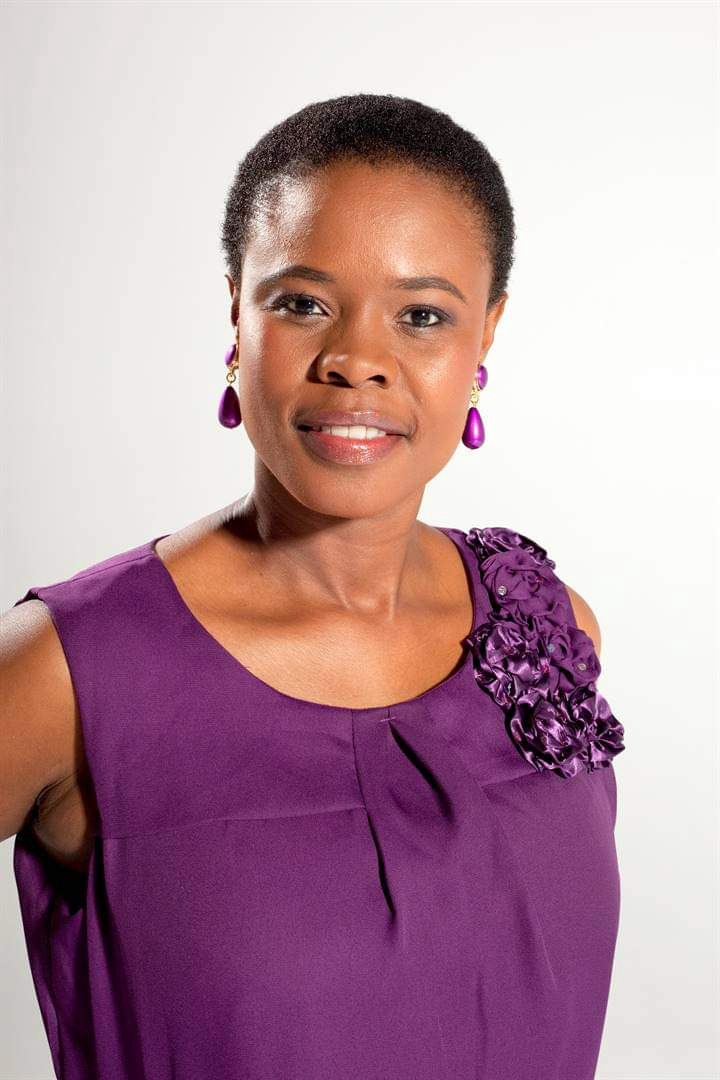 She studied drama from Matric and her main interest is film.

One of the highlights of her career was the first film she did on location in Zimbabwe, Kini and Adam, which was on the official selection list for the 1996 Cannes Film Festival.

In 2000 she played the lead in Anant Singh's film The Long Run and in 2002 appeared in the film Kin, starring Miranda Otto and Isaiah Washington. 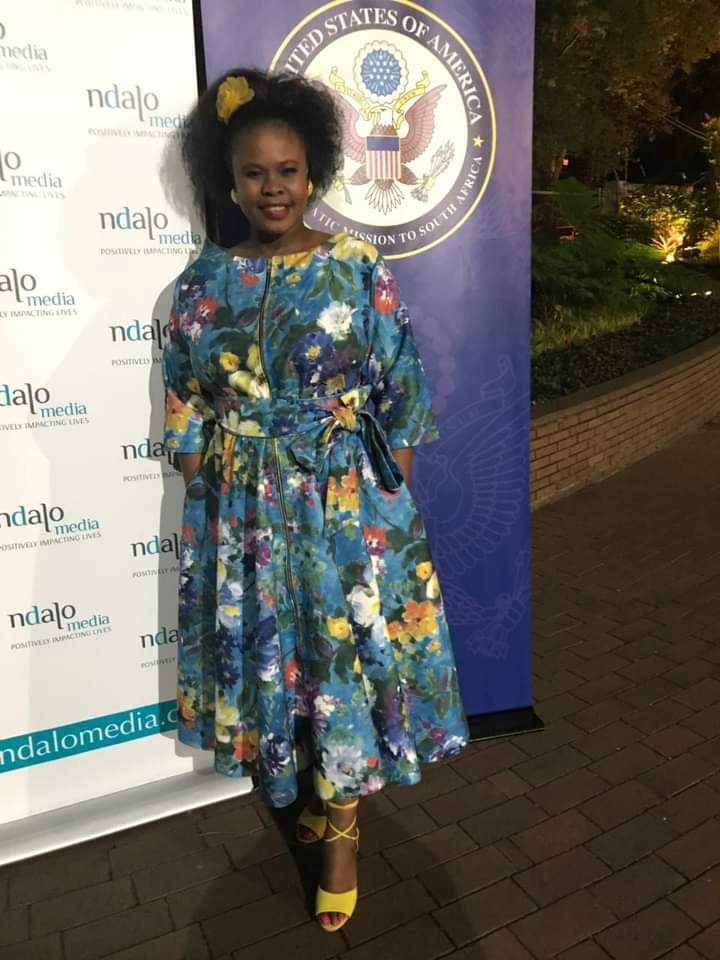 Her other film credits include roles in Beat The Drum (2003); Round Trip (2003, in which she had a starring role as a Nigerian woman hired as a nanny by an Israeli couple, only to have a lesbian affair with the wife); and Cape Of Good Hope (2004). 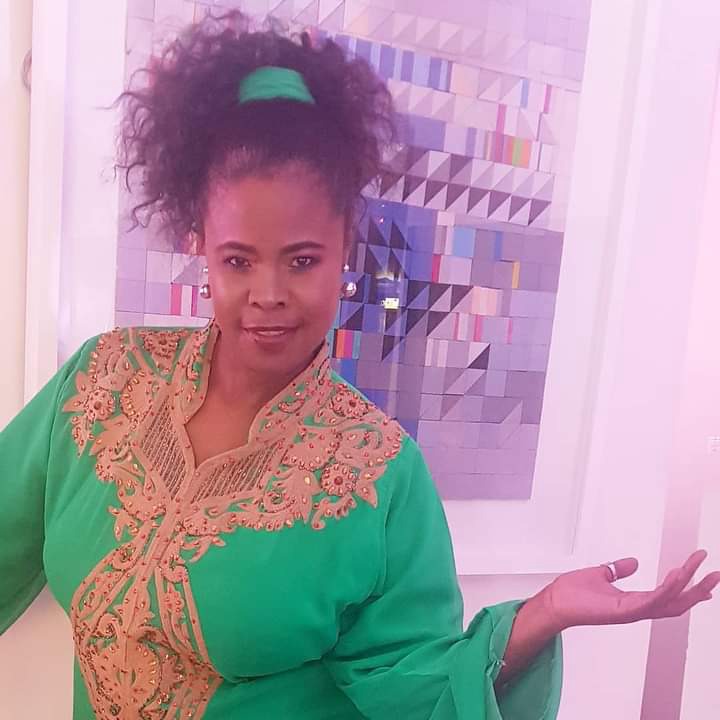 In 2004 she won a Canadian Gemini Award (the Canadian equivalent of an Emmy) for her role as Odette in Human Cargo, as well as the award for Best Performance by an Actress in a Featured Supporting Role in a Dramatic Program or Mini-Series.

She appeared in the Dutch feature film The Seven of Daran: Battle of Pareo Rock (2008) and played the role of Blessed in two episodes of the British drama series Silent Witness, also in 2008. 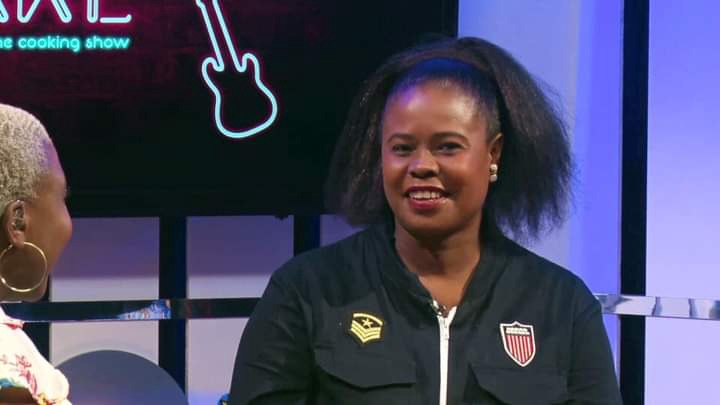 She was one of the featured celebrities on the first season of the South African version of the genealogy documentary series Who Do You Think You Are? (based on the British series of the same name), which premiered on SABC2 in May 2009.

In 2013 she had a starring role in the Mzansi Magic miniseries Naledi and in 2014 played the lead role of Dibuseng Makwarela in the SABC2 thriller series Thola. 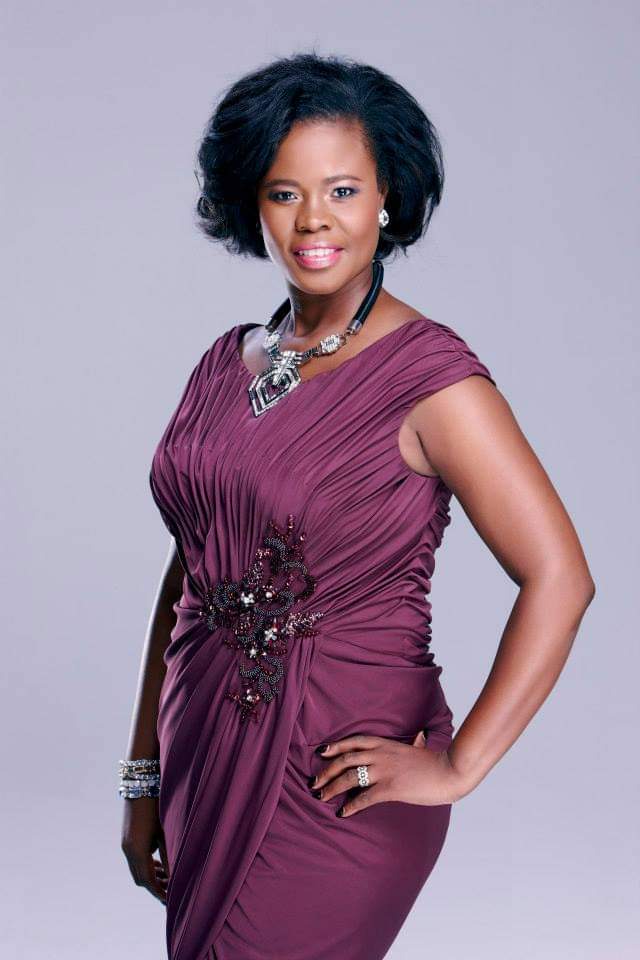 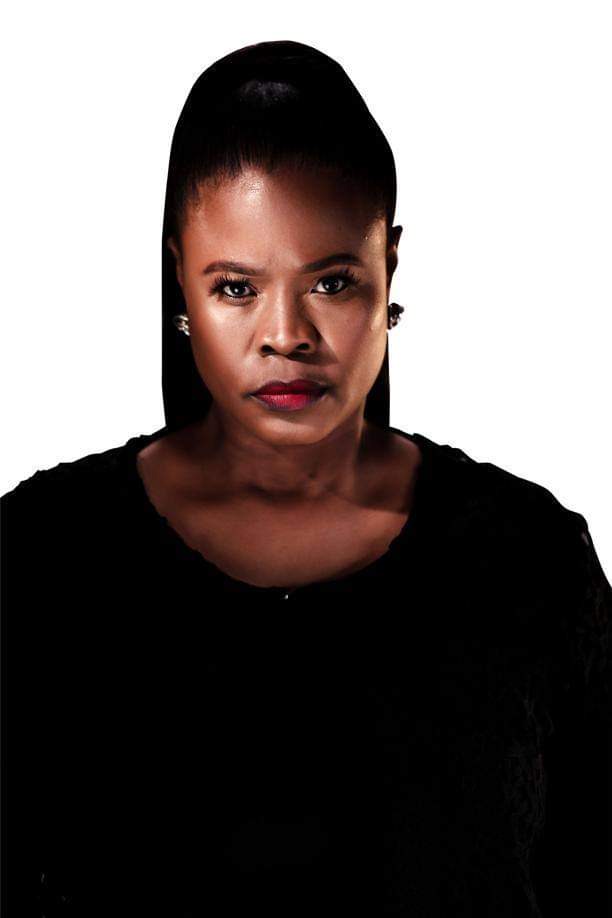 One Flew Over the Cuckoo's Nest 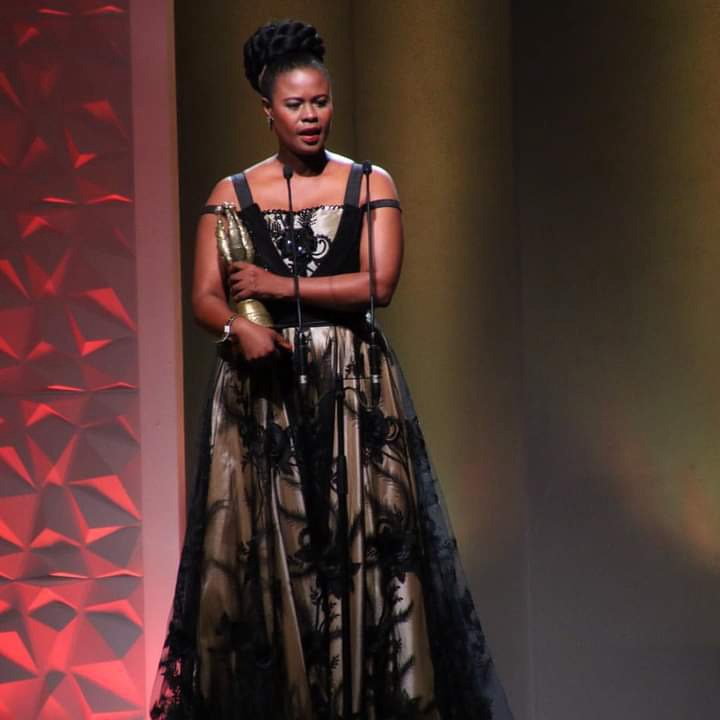 Go after your dreams

Your source of inspiration

My earthly angels and my God

How do you keep in shape?

By running after my 3 year-old

How did you get into acting/presenting? 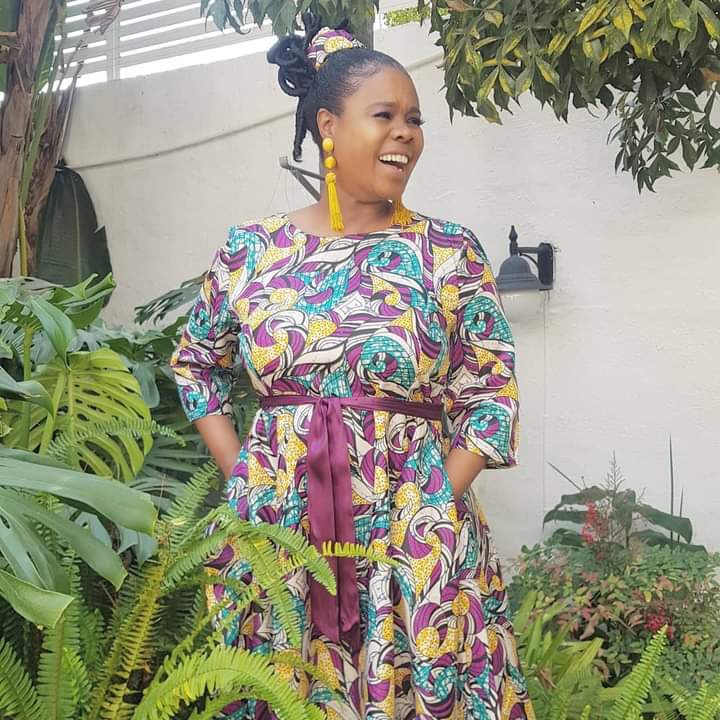 The best thing about being an actor/presenter

You get paid for having fun.

Three words to describe yourself

What qualities do you admire most in a person?

You'd never forgive a friend who...

The person you SMS the most is...

The one thing that your life would be meaningless without

My family and my man 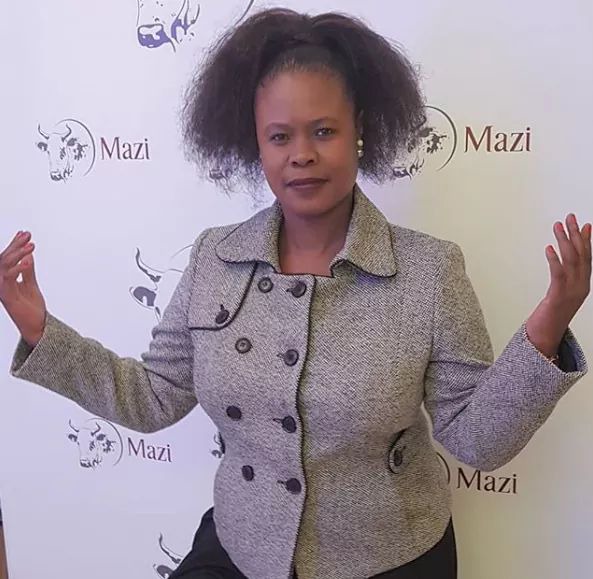 What's the most extravagant thing that you've bought?

On what do you enjoy spending your money?

Do you cook well?

Who had the most influence on you as a child?

What was the hardest lesson you've learnt?

That not everybody is to be trusted

Giving birth and meeting my man

Message to the youth of South Africa 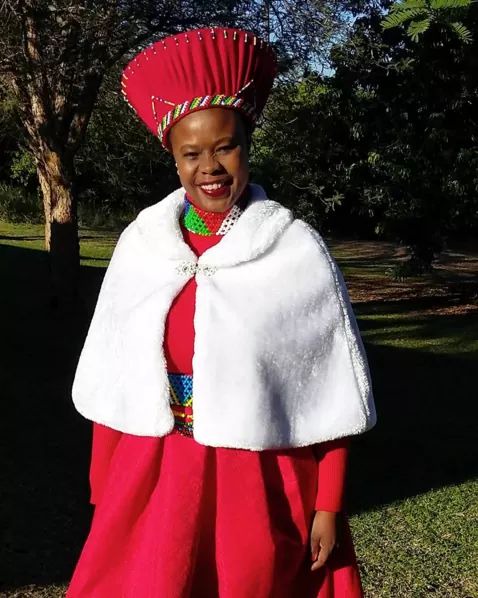 Your dream future for South Africa

That every South African should have a roof over their heads

Your personal dream for your own future

To be a Hollywood star

Hard To Believe Why A Student Stabbed 2 Police Officers