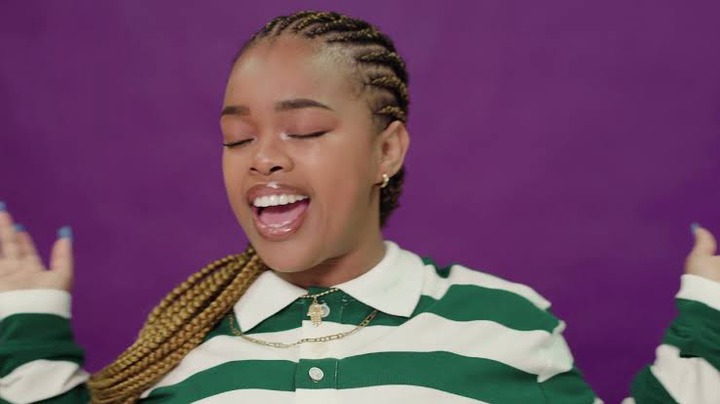 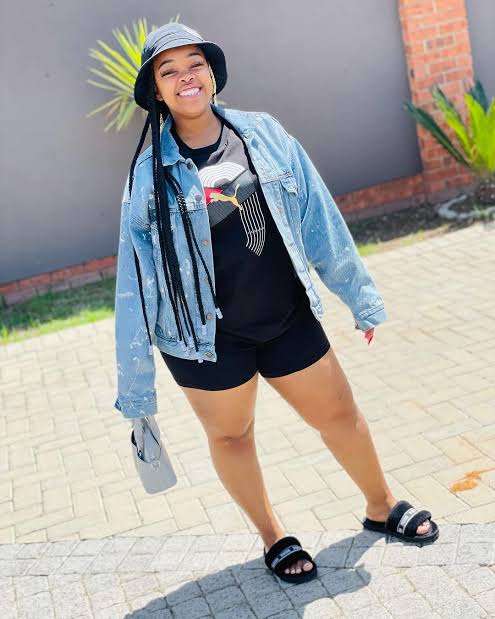 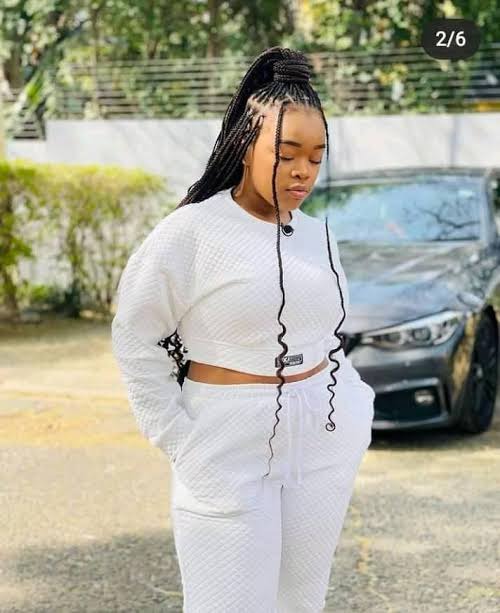 In the township of Vosloorus in Gauteng, South Africa, Boohle was born Buhle Manyathi. Her parents were overjoyed to see their new baby girl. Their baby's first cry was described as a "melody sung by an angel from the heavens." She comes from a musical family, and she formed a musical trio with her sisters. At a young age, the trio formed a gospel vocal trio. Her artistic accomplishments have been aided by coming from a musical family. Her musical career began when she and her siblings formed a gospel vocal trio when she was a child. Music is a tool for the airy and deep-voiced singer to express her heart and worldview. 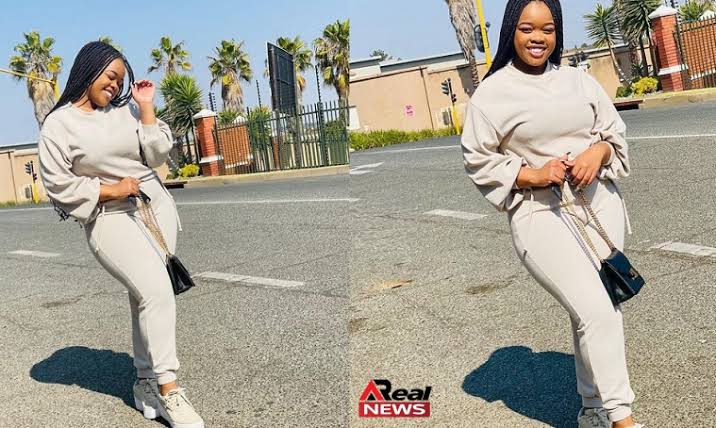 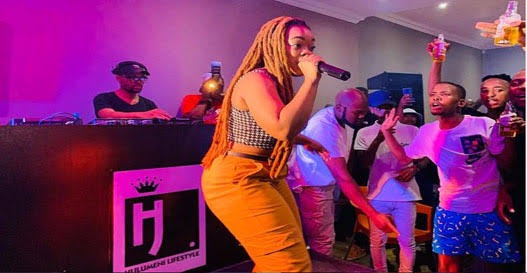 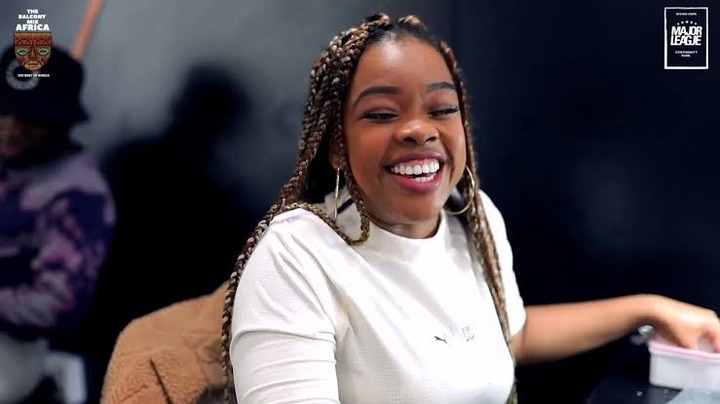 She began her professional career in the music industry. In 2016, her signwriting abilities began to gain traction, and she began to collaborate with a number of music producers. 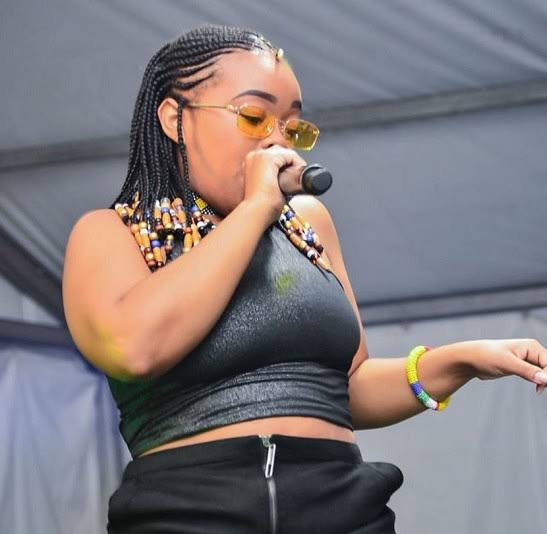 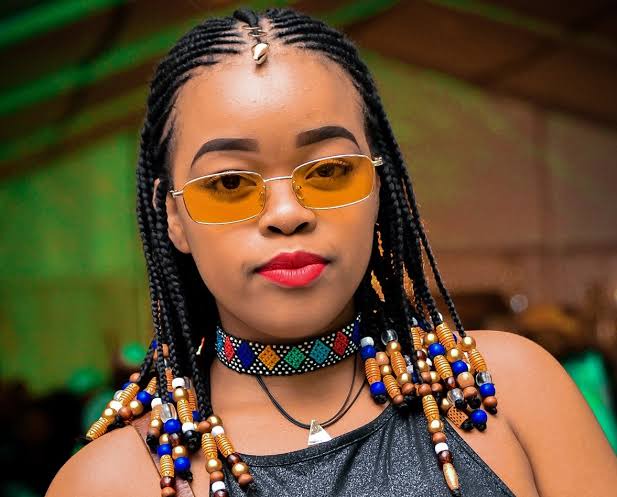 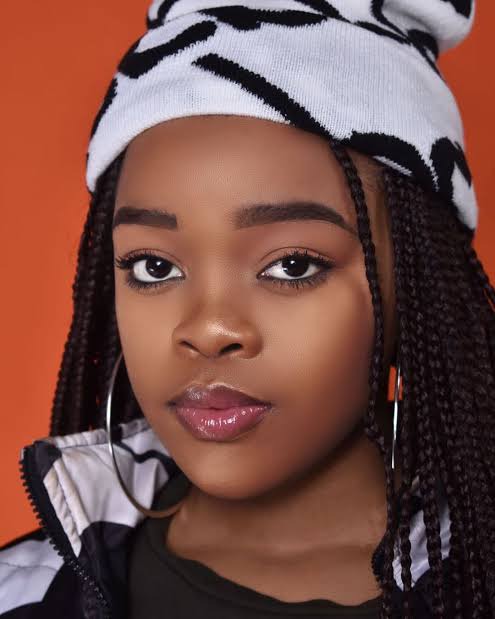 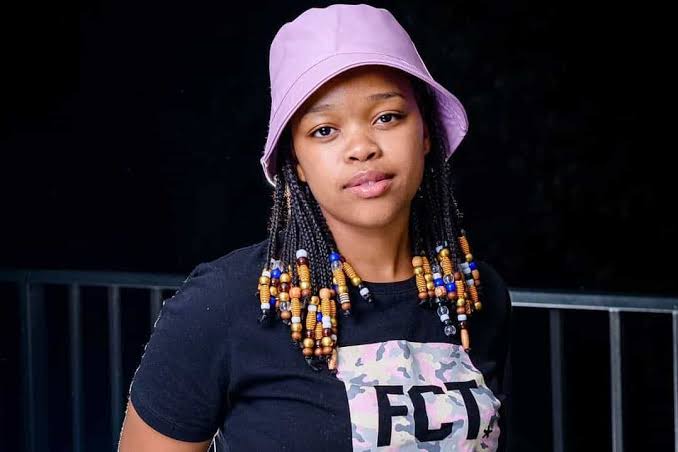 Manyathi was a singer, songwriter, and arranger. Since then, she has continued to rise in the entertainment world. In 2017, a founder member of Tshwane Gospel Choir discovered the talented vocalist. She honed her talents throughout time and created various harmonies. Over the years, she has acquired notoriety for some of her work. She's also had a lot of success in the music industry. Her song Yini Na, which she co-wrote with DJ Candii, reached No. 1 on Yfm's Hot 99 chart. 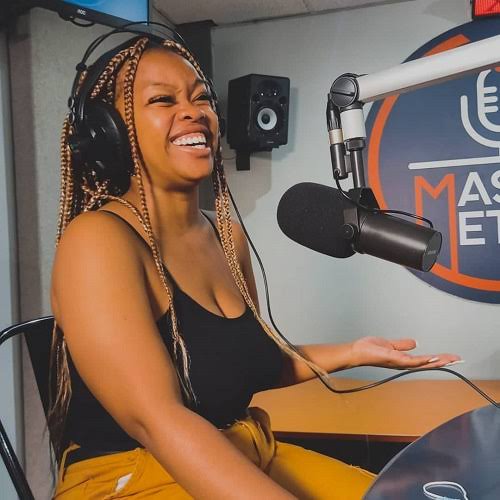 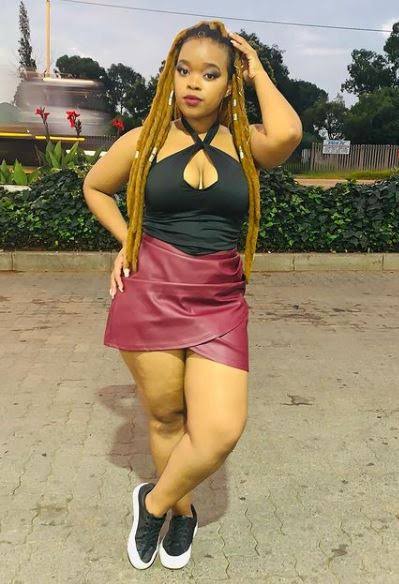 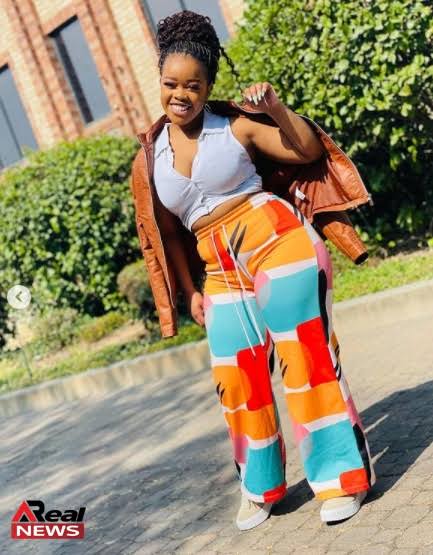 She is also the artist behind the hit song Slala Amalunde which made waves on many popular radio stations in the country. Among the stations her the song was played include Capricon, Jozi FM, and Kasi FM. Boohle’s debut solo album is a product of hard work, exploration, and experiments with sounds. She collaborated with Tee-Jay and Elastic to produce her debut complete album in 2019. She has also collaborated with many big names in the country music circle from all genres. Boohle’s impressive performances have earned her the chance to share the stage with music heavyweights including Heavey K, Fifi Cooper. 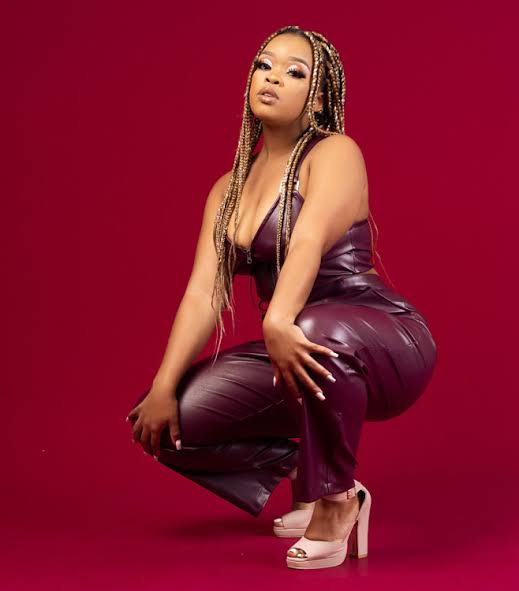 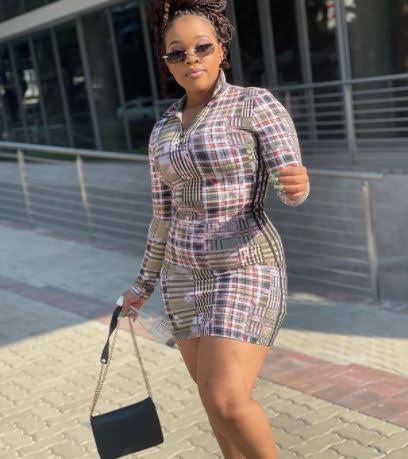 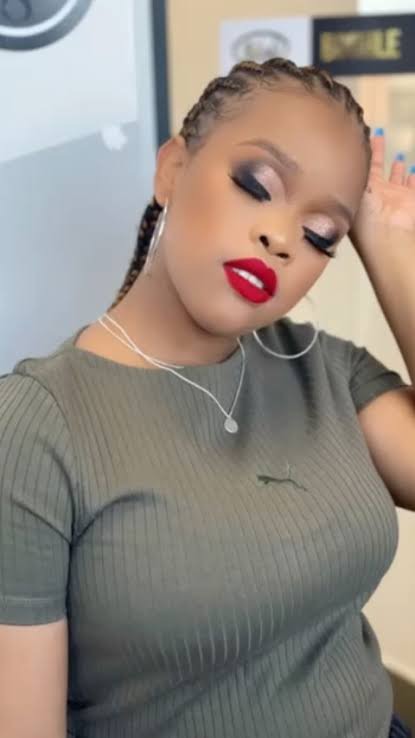 Boohle produced her debut full-length album alongside Tee-Jay and Elastic in 2019. Following the release of the single Mama in partnership with record producer Josiah De Disciple. Many reports circulated that they were dating or in a relationship. 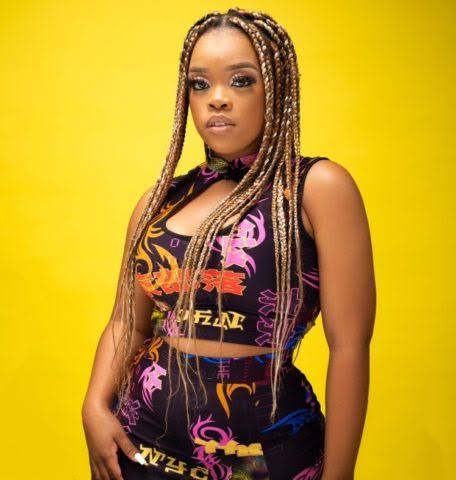 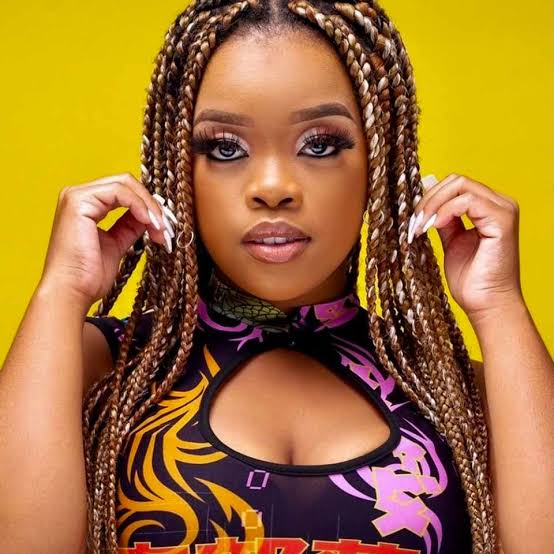 Boohle was made aware of the rumor, and she immediately denied the claims. He was with someone when they were working on her EP, she added.