Master KG left his fans speachless with just a tweet. 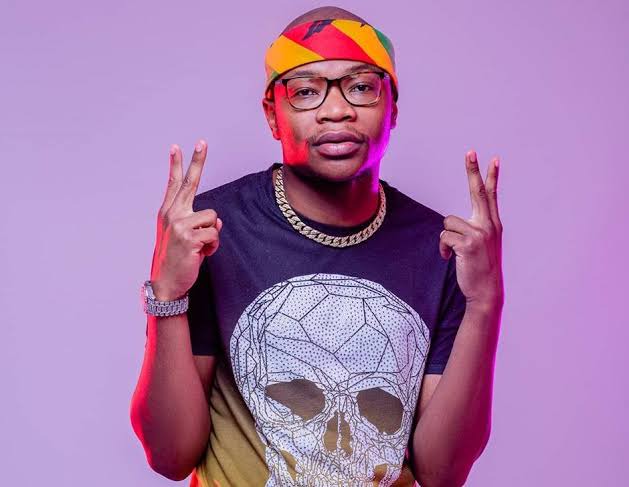 kgaogelo Moagi , popularily known as Master KG, is a South African musician and record producer. Born and raised in Tzaneen, his debut studio album skeleton move achieved acclaim including an AFRIMMA award for best artist/group in the African Electro category. He is also known as the pioneer of "Bolobedu" dance.

Master KG revealed that he was a rapper by a different name , that his lines were actually fire and he used to be good at it. He said that his rap name was however Young KG and he did rap before actually being in the opposite music industry. He made it a point that if he wanted he was gonna go back to rapping but he has a lot in his plate already to can squeeze everything in.

His fans were however happy for him and his achievements in such a small period of time, because he hasn't really gotten time to relax, he has been going up and down in yours around the world, but we wish him best of luck. 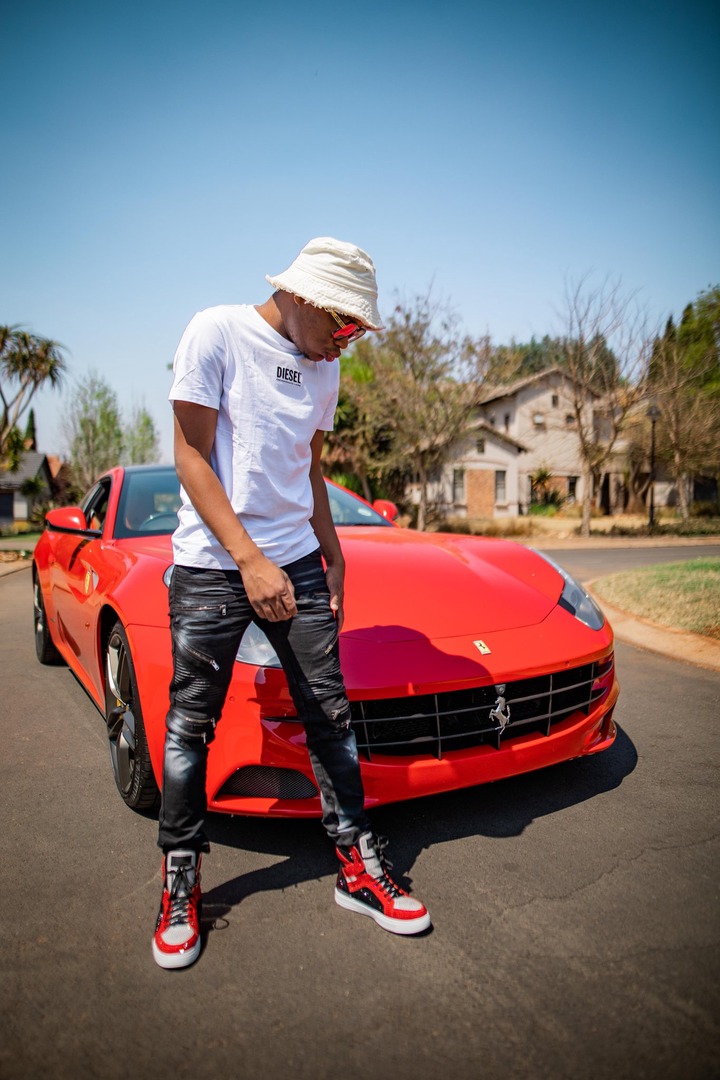