South Africa is one of the African countries having the highest number of actors of African descent. Many South African performers have taken the step forward to appear in Hollywood, gaining international notoriety as a result. The rainbow nation, like any other Sub-Saharan African country, is home to world-famous figures. Top African–American actors have flocked to the country to play South African movie heroes. Morgan Freeman, who played South African President Nelson Mandela in the film Invictus, is noteworthy (2009). As a result, here's a look at some of South Africa's A-list celebrities. 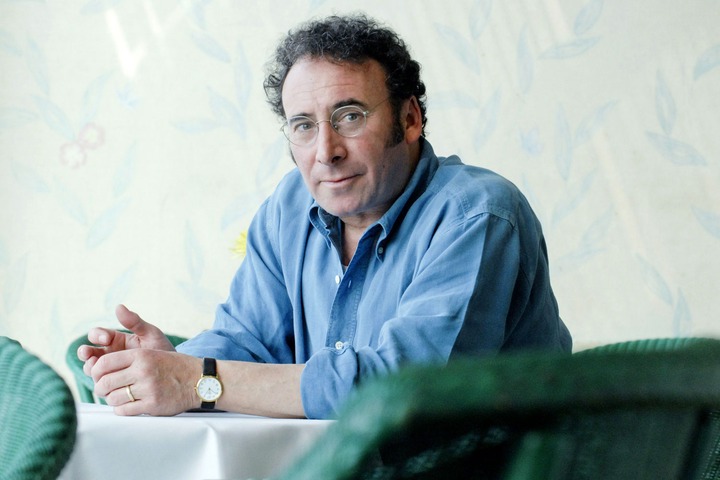 Antony was born in Cape Town, South Africa, in 1949 to Lithuanian-Jewish parents. Sir Sher studied with a number of performers before going to London in the late 1960s and joining the Royal Shakespeare Company, where he earned his first Olivier Award in 1985 for his portrayal in the film Richard III. Sher is a writer of both books and plays in addition to acting. Breakfast With Mugabe is one of his most well-known plays.

Sher was a member of a group of young actors and playwrights that worked at the Liverpool Everyman Theater in the 1970s. Writers Alan Bleasdale and Willy Russell, as well as fellow performers Trevor Eve, Bernard Hill, Jonathan Pryce, and Julie Walters, are among the members of the ensemble. He summed up the company's work with the words "anarchy ruled." 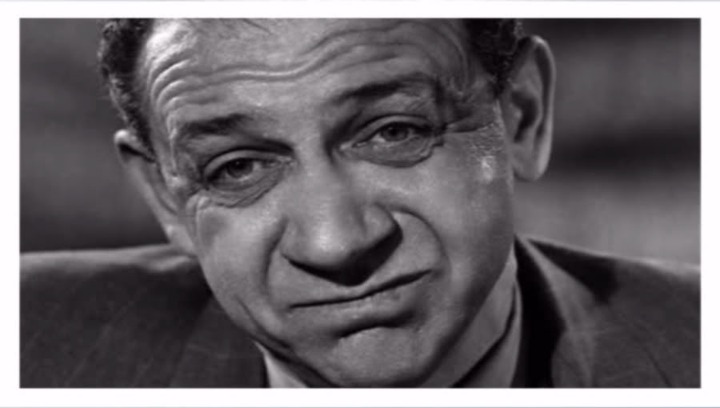 James was born and raised in Johannesburg, where he worked as a hairdresser. He began his career with the South African Broadcasting Corporation in 1937 and relocated to the United Kingdom in 1946. James, on the other hand, received his big break in 1951 when he was cast in the film The Lavender Hill Mob. On both radio and television, he is best remembered as the lead of the Carry On series of films, in which he played a sidekick to the groundbreaking British comedic actor Tony Hancock. The actor died in 1976, but his influence on the South African film industry has endured. 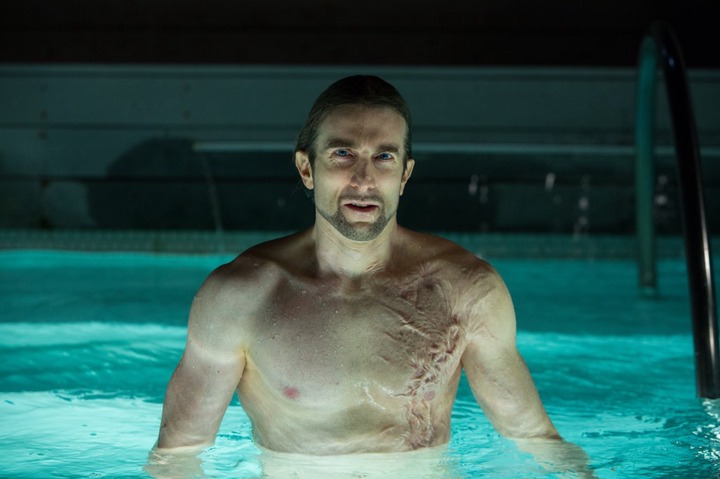 Sharlto Copley is a South African producer, actor, and film director who has worked on commercials and music videos as well as producing and co-directing short films that have screened at the Cannes Film Festival. Wikus van der Merwe in the Oscar-nominated science fiction picture District 9; Howling Mad Murdock in the 2010 remake of The A-Team; and Agent C.M. Kruger in the science fiction thriller Elysium are among the roles he has played.

In 1973, the actor was born in Johannesburg. He later moved to Cape Town, where he established a production firm. In Johannesburg, his business produced the film Alive. He is now dividing his time between his native South Africa and Hollywood, chasing further acting and directing possibilities. To this day, the Cape Town-based production company is being run by the South African actor. Ted K, one of his most recent films, had its world premiere on March 1, 2021, at the 71st Berlin International Film Festival. 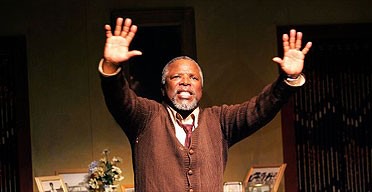 Kani can be viewed as a trailblazer without fear of controversy, given that there are few black South African performers, and the number is significantly less when compared to those who have made it to the international stage. He's been in a number of important films, including Sarafina, Endgame, and The Ghost and the Darkness, among others. Mr. Kani is currently the chairman of the South African National Theatre Council and a theatre director. He received an honorary doctorate from the University of the Witwatersrand in 2020. 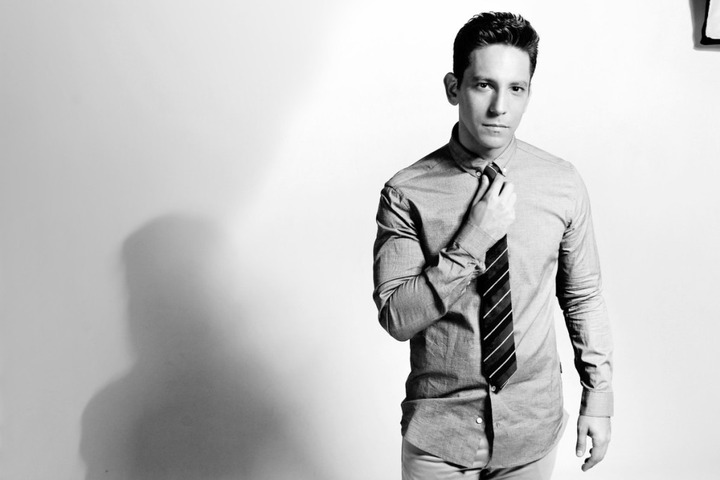 Daniel is a singer, actor, and songwriter from South Africa. He is a Wits University graduate with a B.A. degree. He has been nominated for the SAMA several times and has won four times. Furthermore, the actor has won two Kids Choice Awards, two Crystal Awards (People's Choice Awards), the You Magazine Award for Best SA Musician, and the South African STYLE Award in successive years.

The talented South African film actor made an appearance on Oprah Winfrey's show. In Heat Magazine's Hot 100 for 2007, he was voted number 34. Danny K was named one of South Africa's few role models in a national survey conducted by First National Bank, as well as one of the country's most trustworthy 100 public figures by Readers Digest. 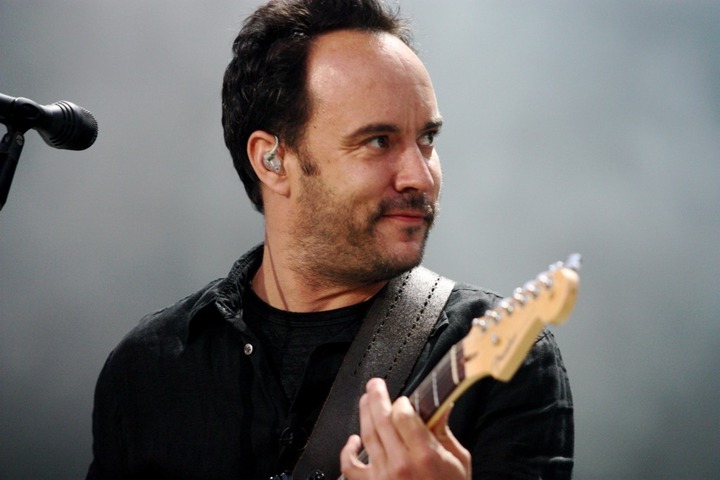 David is a South African actor who was born in Johannesburg. He currently resides in America, where he works as a musician and occasional actor. Dave Matthews is best known as the Dave Matthews Band's lead vocalist, songwriter, and guitarist. He mostly plays acoustic guitar and prefers to focus on rhythm rather than solos. His band, the Dave Matthews Band, sold more tickets and made more money than any other artist in North America between 2000 and 2010. 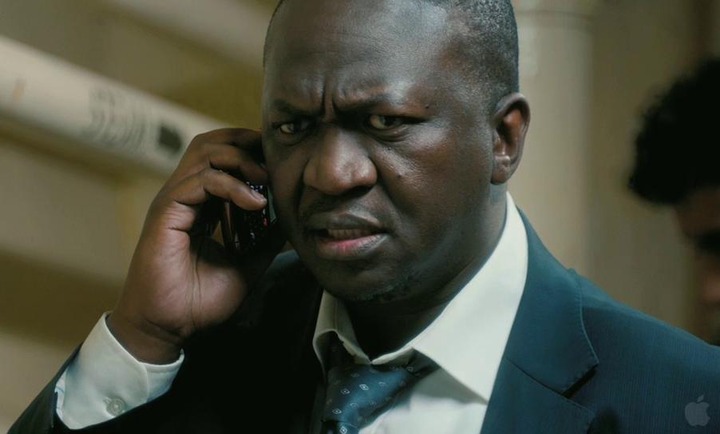 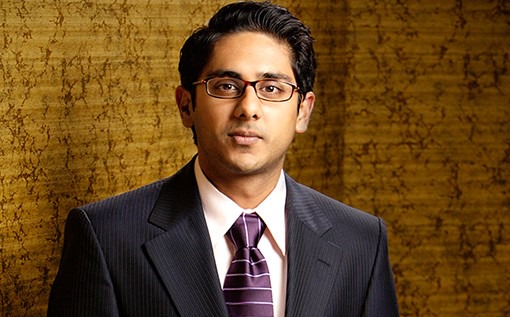 Adhir is a South African actor and model who rose to prominence after starring in the series Rules of Engagement. He was born in Durban, South Africa, and is of Indian origin. He relocated to London in 2005 to pursue his career, which began with his role as Arjmand Younis in the BBC series Holby City (season 8) in which he played the character. Adhir also appeared in the fifth season of Spooks and the Irish network RTÉ One's Fair City as Ramal Kirmani. He also did a lot of independent films at this time. He is without a doubt one of South Africa's most successful young film performers. 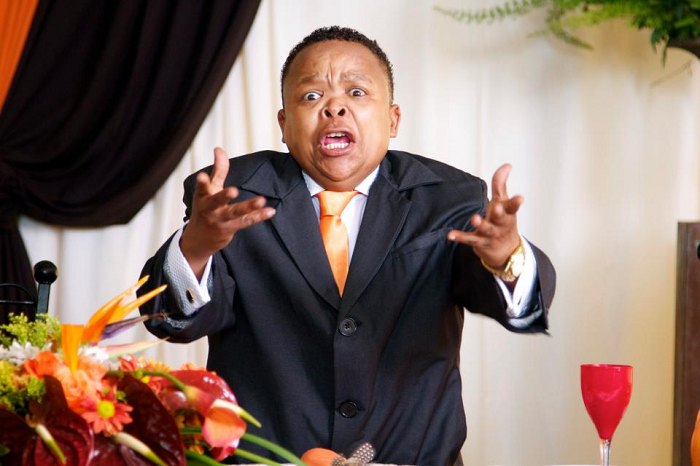 Alfred Ntombela, who is known for his fast-paced Joker-like laugh and his diminutive size, is one of the most prominent South African movie performers. Alfred began his acting career in 1990, after being born and raised in Zulu, South Africa. He is also a comedian who has been in South African honest genre films alongside Leon Schuster. Sweet ‘n Short, Mr. Bones, Mad Buddies, and Mama Jack are just a few of the films in which the actor has appeared. Ntombela is a native Zulu speaker who also speaks English and Afrikaans. After nearly three decades in the field, he announced his retirement in 2018. 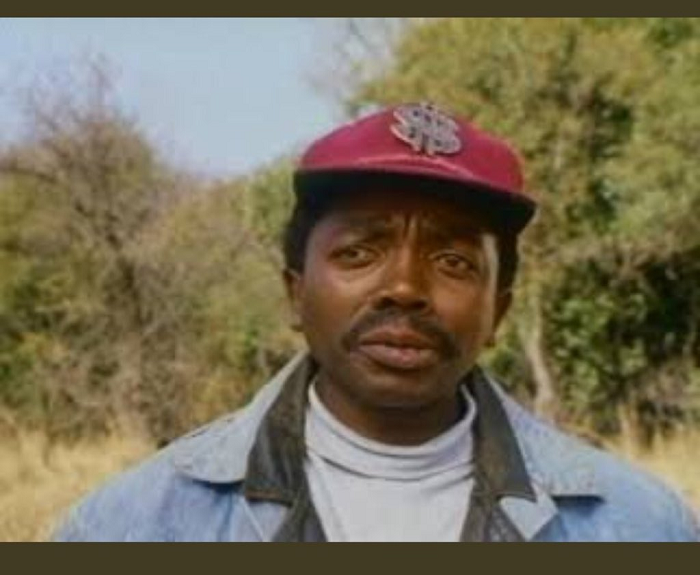 John Matshikiza, a South African actor, poet, journalist, and theater director, is without a doubt one of the most well-known performers in the country's film industry. He was born in Johannesburg, South Africa, and his family fled to London when he was seven years old, in 1961. The actor graduated from the Central School of Speech and Drama in London, despite having a degree in politics and economics.

He is most known for his roles in the films Dust (1985), Cry Freedom (1987), Dust Devil (1992), and Yankee Zulu (1993). (1993). In addition to his nearly two decades in the South African film business, the actor has also worked as a journalist for renowned publications such as the Mail & Guardian. He died in September 2008 after suffering heart arrest in a Johannesburg restaurant. 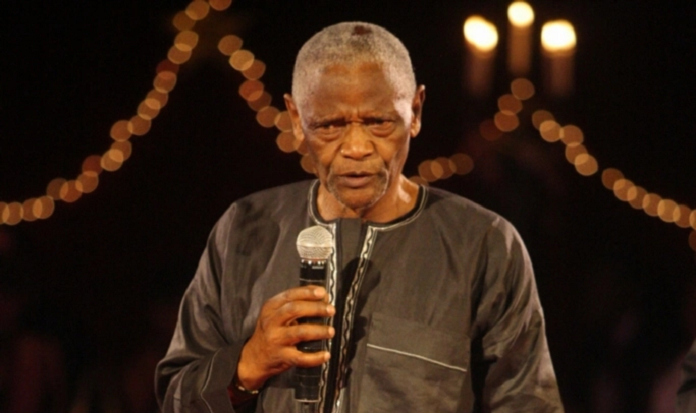 Winston Ntshona is a renowned actor and a legend in the South African film business. He is one of the industry's pioneers. He is most recognized for his roles in The White Geese (1978), The Dogs of War (1980), Night of the Cyclone (1990), Tarzan and the Lost City (1998), and I Dream of Africa (1999). (2000). Winston's name will go down in history as one of the most fascinating South African playwrights, in addition to his achievements in the film industry. He authored several plays, including Siswe Banzi Is Dead, which he wrote in 1973. In 1975, he won a Tony Award for Best Actor in a Play, and he died in August 2018 at the age of 76.