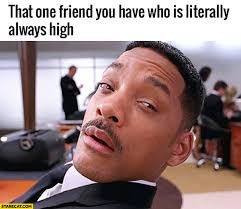 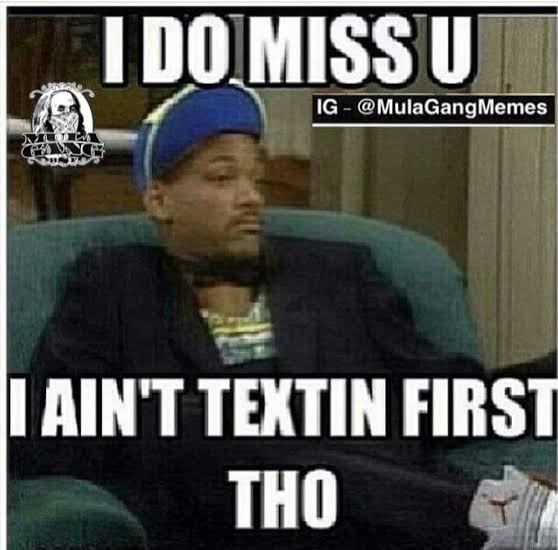 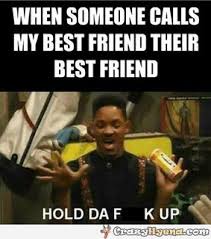 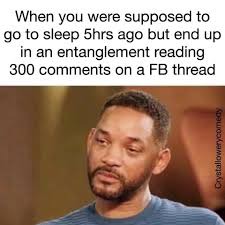 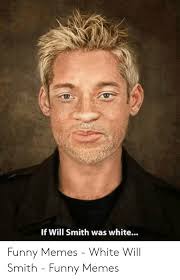 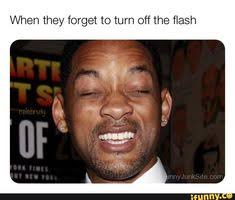 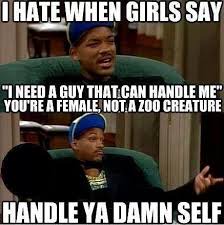 Willard Carroll Smith the second was born on the 25th of September 1968 in Philadelphia. He is an actor, a flim producer and a rapper. Will first gained recognition for being part of a hip hop duo with Dj Jazzy Jeff, and released five studio albums. He is also well known for his role in popular sitcom, "the fresh prince of Bel-air. The sitcom aired from 1990 to 1996 and was very sucessful. Will Smith is known for acting in many popular movies such as Bad boys, sci-fi comedy men in black, independence day, Muhammad Ali and several others. He even went on to act alongside his son Jayden in the epic movie, In persuit of happyness. The father and son duo did an amazing job acting out the flim. In 2007, Will won best actor for In persuit of happyness. He is married to Jada Pinkett Smith and the couple have three children.

Are you a Will Smith fan? Here are some memes for you. 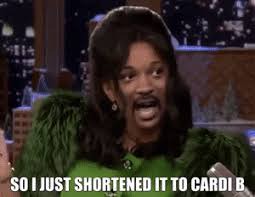 Mamelodi Sundowns To Release Older Players As They Bring In New Players?