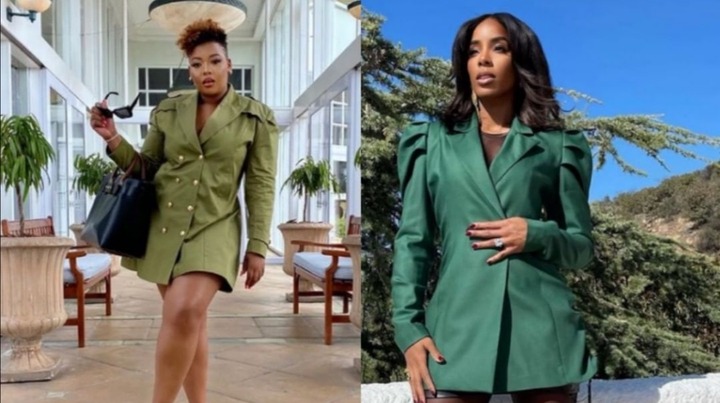 Anele Mdoda is a South African Entertainer, and has been in the entertainment industry for quite a while now. She is one of the entertainers who work so hard every single day. She is always busy doing different things. There are so many shows that she is on, on both radio, and television. 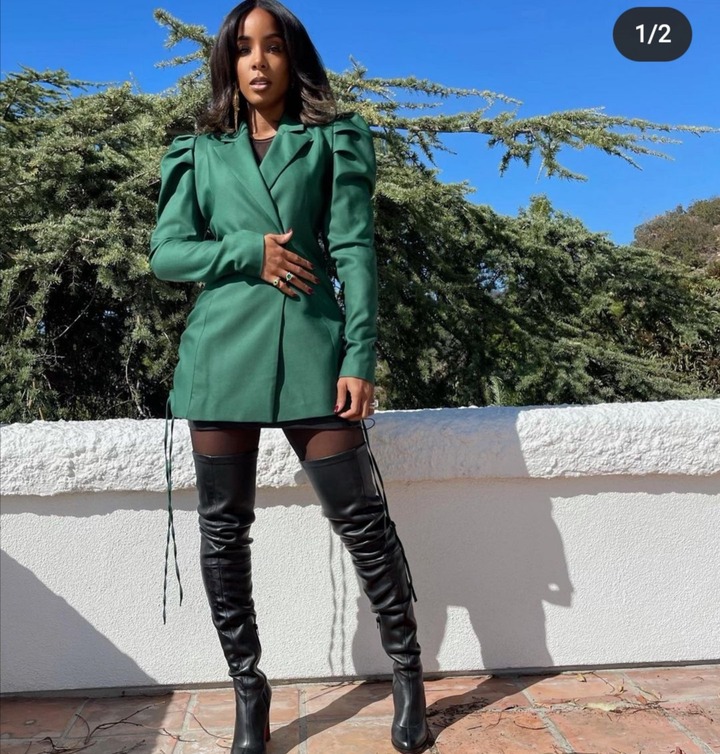 Anele is also active on social media, particularly Instagram, and Twitter. She has trended many times on Twitter, and that was mostly for the Kelly Rowland saga. She does not mostly trend for her talent, and the effort that she puts in the industry. 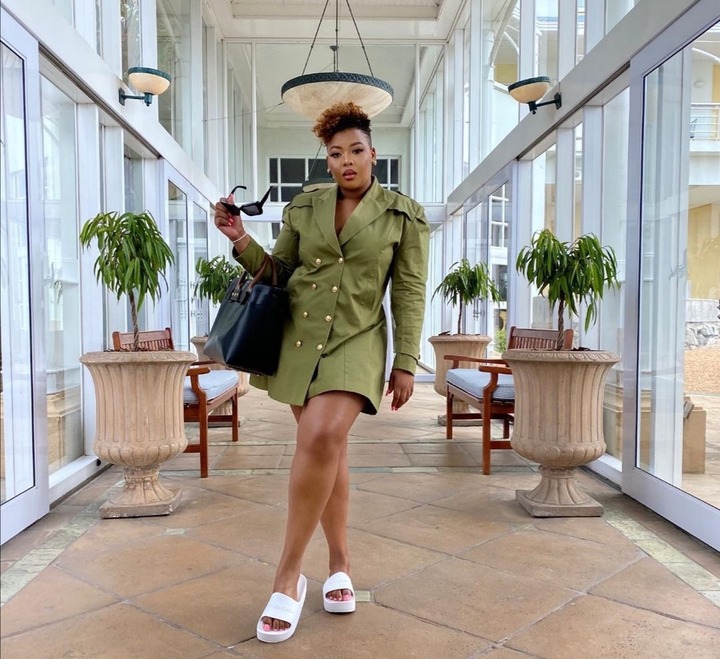 Anele had an interview on the Podcast with MacG. Where he asked if she is the most paid Entertainer in the country at the moment. He said he was asking this because she has a PA, and it is rare to find any SA entertainers with PAs. 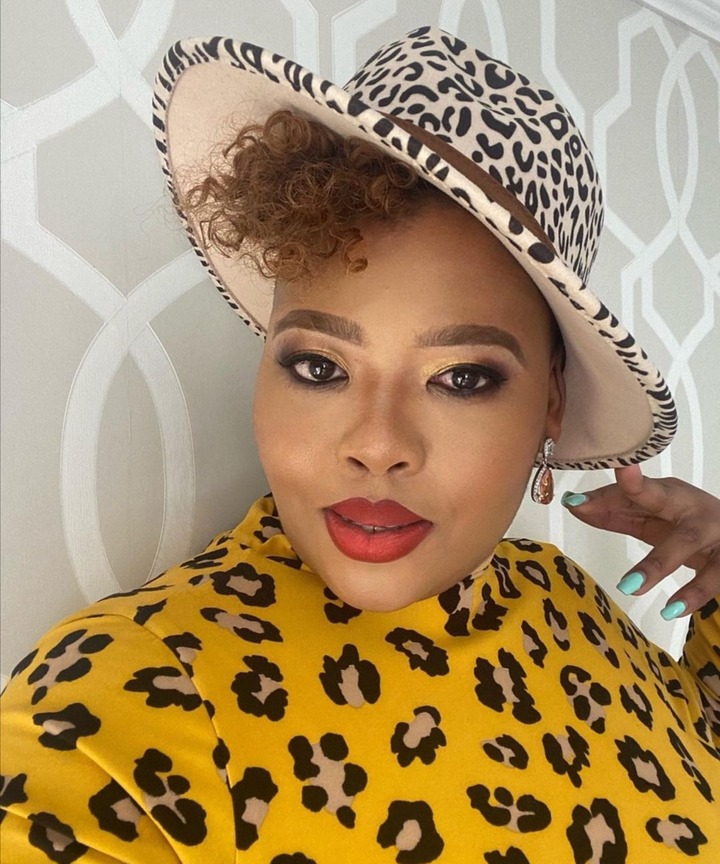 She also said her PA has a PA, and laughed afterwards. So it is not clear if she was joking or being honest. She said she had a PA, when she started her own show called Real Talk, since there was a lot to do. 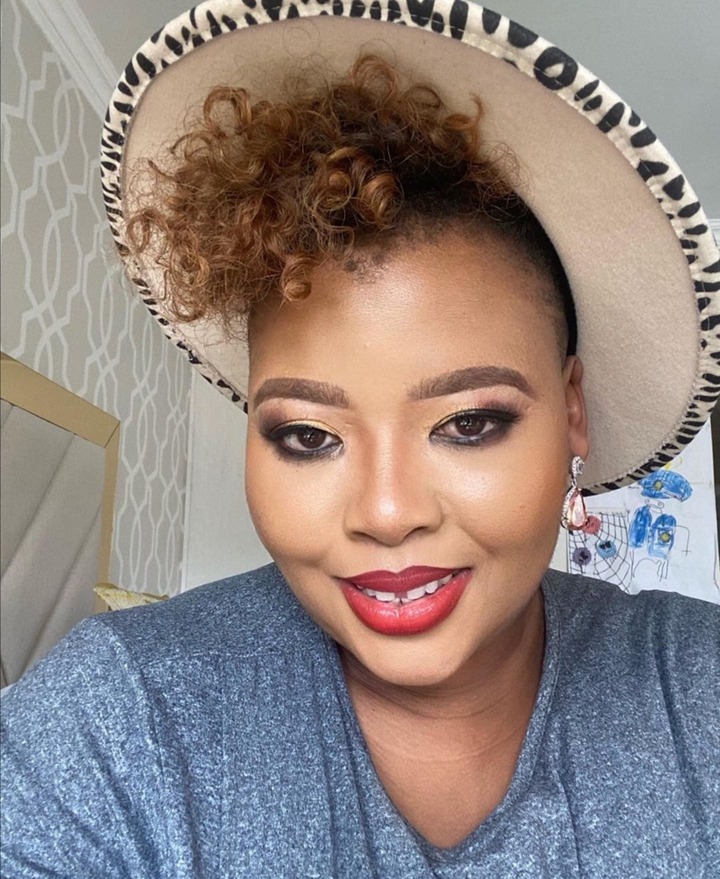 She says her PA goes everywhere with her. She says he even goes to the toilet with her at times, she says at times he even moisture her legs. Anele said he also gives her tampons. 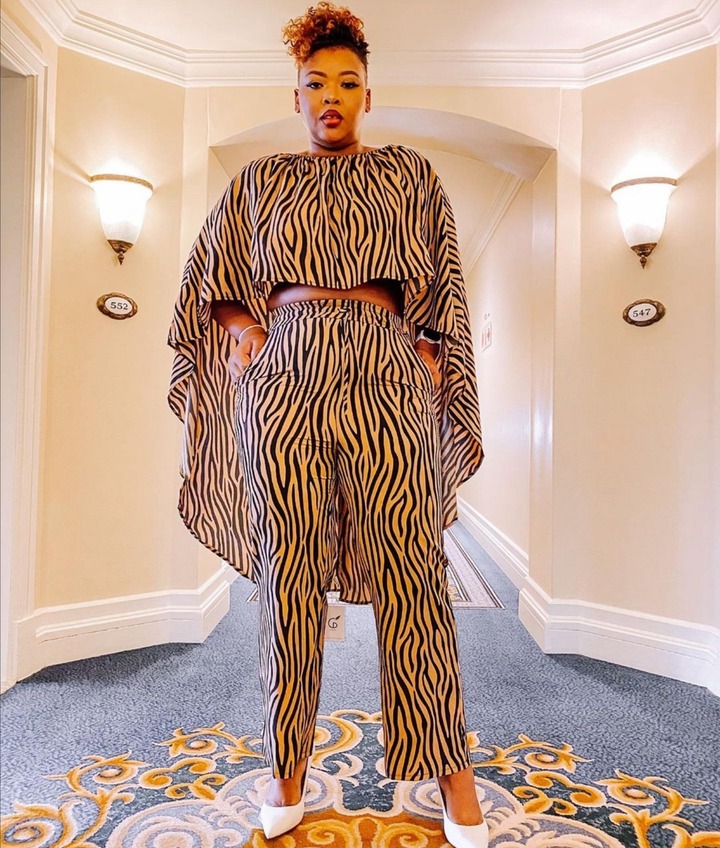 Anele was asked why she hates Kelly Rowland, and she said she doesn't hate her, but just thinks Kelly is not as beautiful as Beyonce. She says there was nothing wrong with comparing women, because it is something that has been happening for years. She previously tweeted that Kelly is not pretty without make up on, meaning she still stands by her word, and she's not going to apologize for saying such since she doesn't feel she said anything wrong.

We will Squeeze illegal Foreigners | They have suffocated our Country | Post