Big Zulu and Sjava Who is the best rapper

The are lot of thing's that need hard working to granted opportunity to be at the top. Likes of music sports and others when you don't work harder you will always be on the lower chapter although we know that competition is too high. Here we choose two Sout African best singer and we didn't mean who are not mentioned here are not the best.

Siyabonga Nene who his stage Name is (Big Zulu) and Jabulani Hadebe who his stage name is (Sjava) both are out two best Singer we decided to choose to-day so between the two Who is the best rapper. 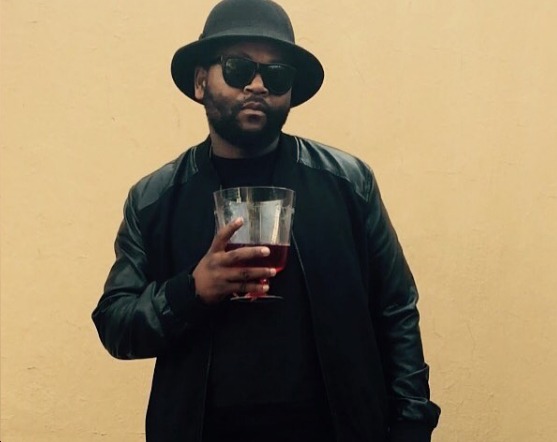 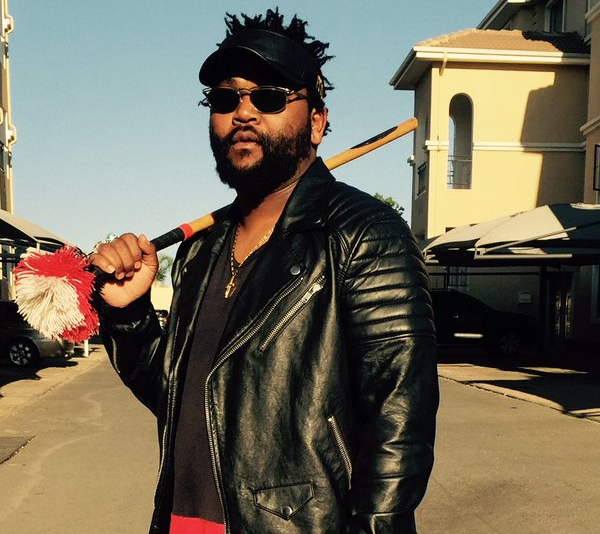 Bergville, KwaZulu-Natal, South Africa singer, rapper,songwriter and actor who was once mention in several drama series and films including uGugu no Andile (2009) starring by himself. Jabulani Hadebe professionally Know as Sjava Who is born 2 December 1983.Sjava ventured into the music industry and signed to record label Ambitiouz Entertainment. He gained mainstream popularity after he was featured on Miss Pru's acclaimed song "Ameni" in 2015. 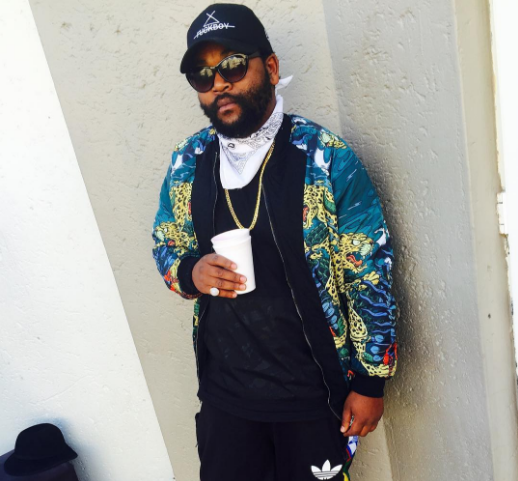 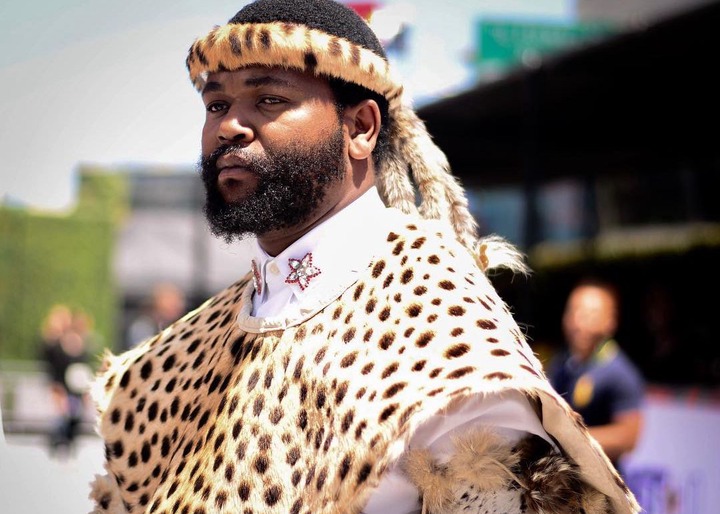 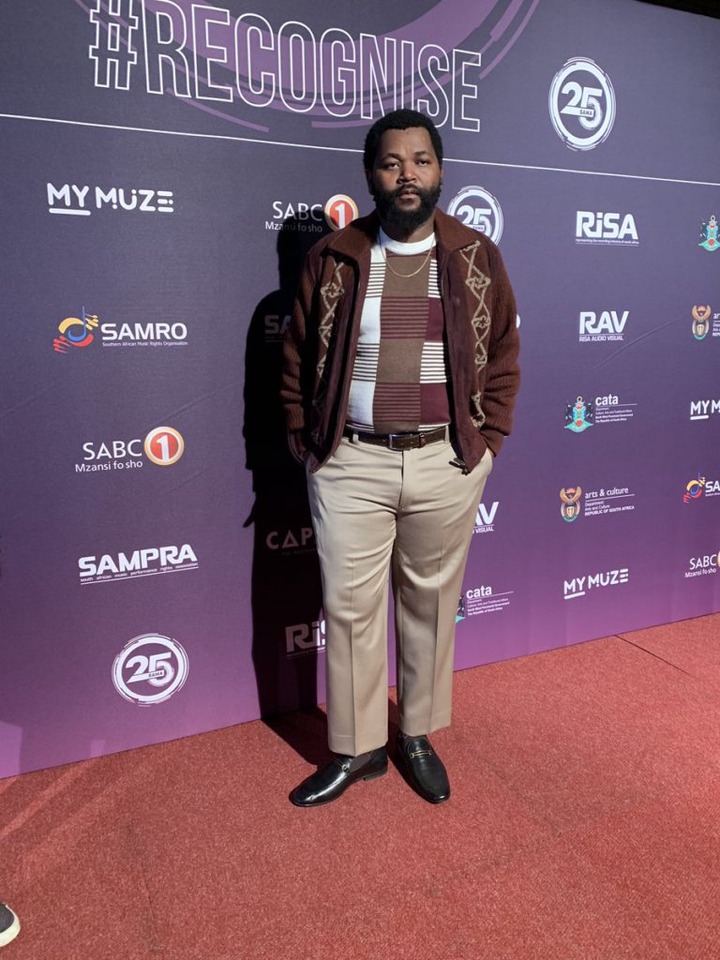 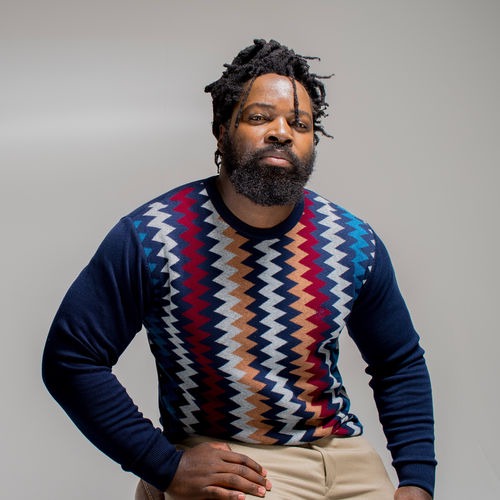 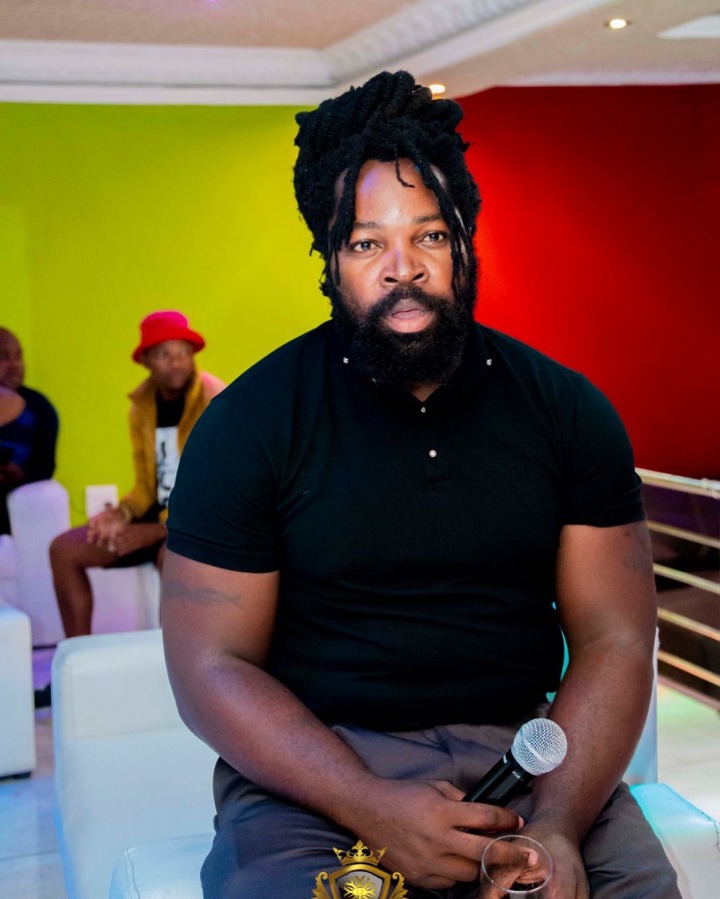 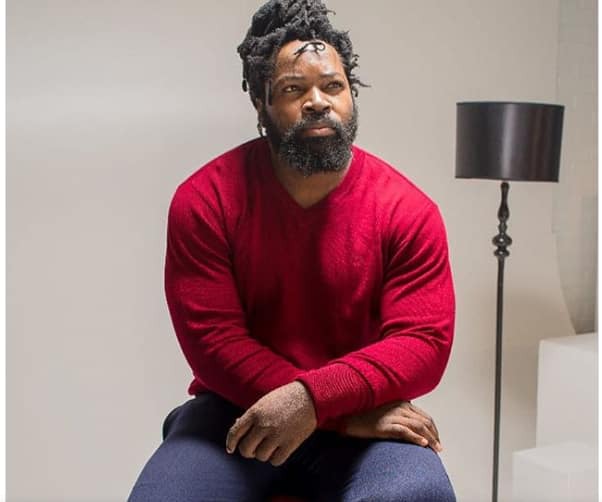 Bergville South African rapper, songwriter and actor Donsa Nkabi hit maker His rose to spotlight after releasing the single in 2016.Siyabonga Nene known professionally as Big Zulu He signed a record deal with Universal Music in 2015 and released his debut album, Ushun Wenkabi, in 2018.Born 7 April 1987 Big Zulu also appeared in the television shows on the likes of Isibaya, One Mic and Uzalo. 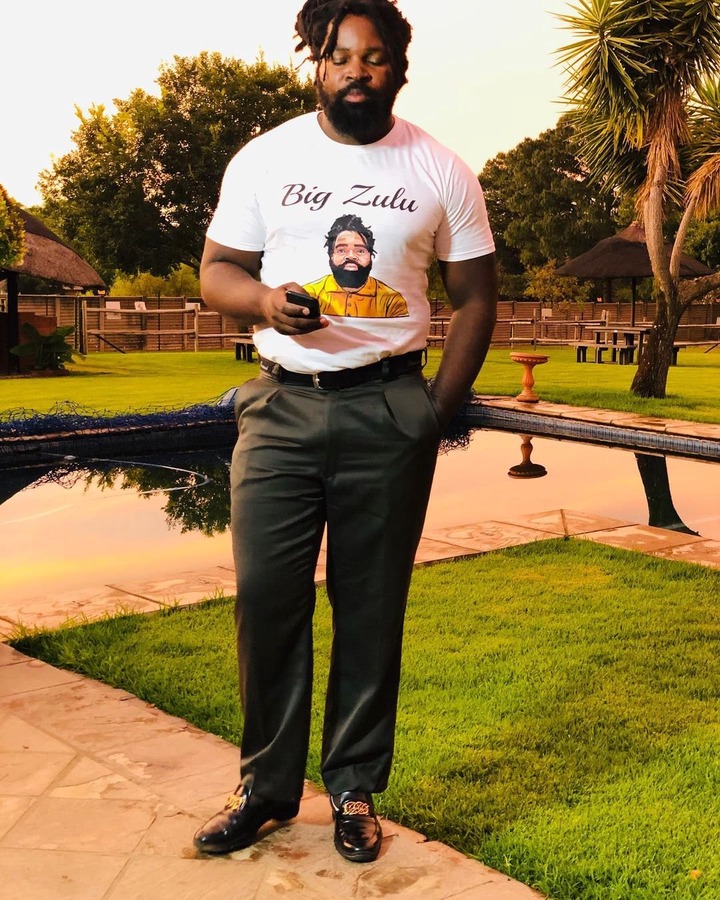 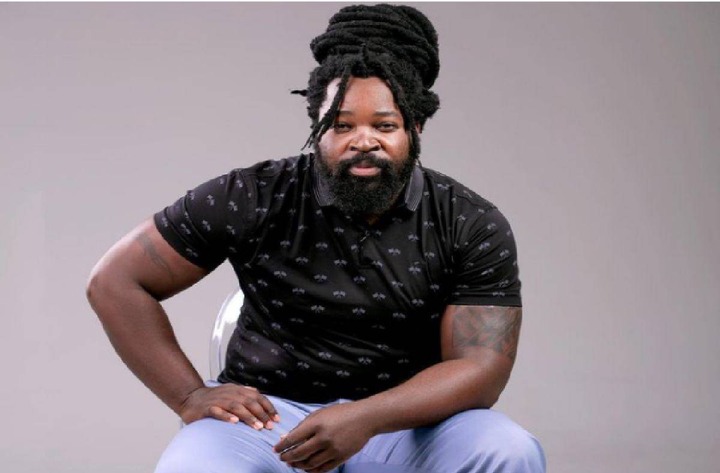 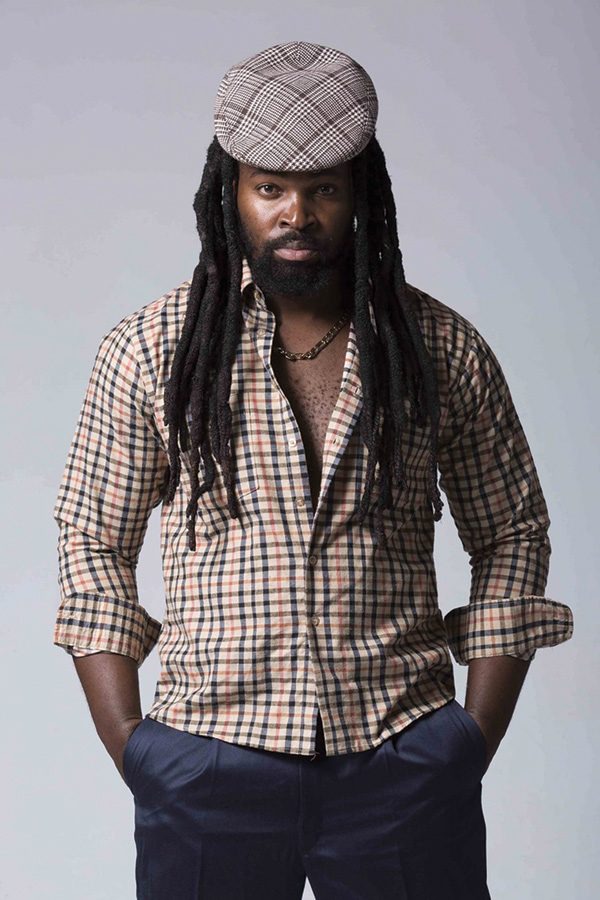 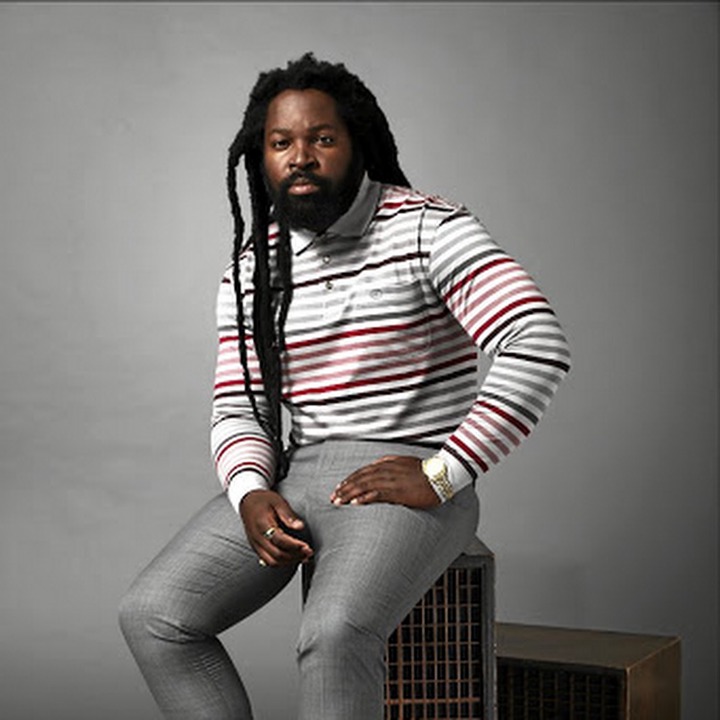 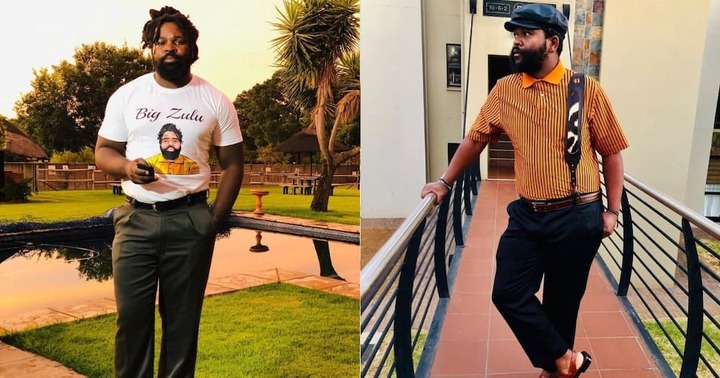 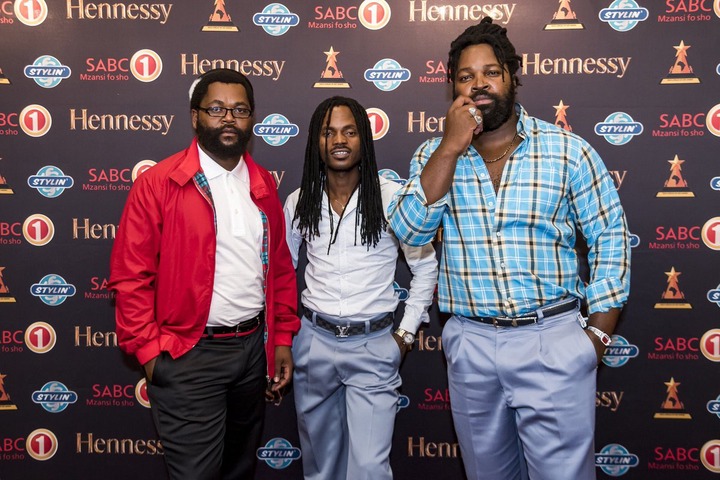 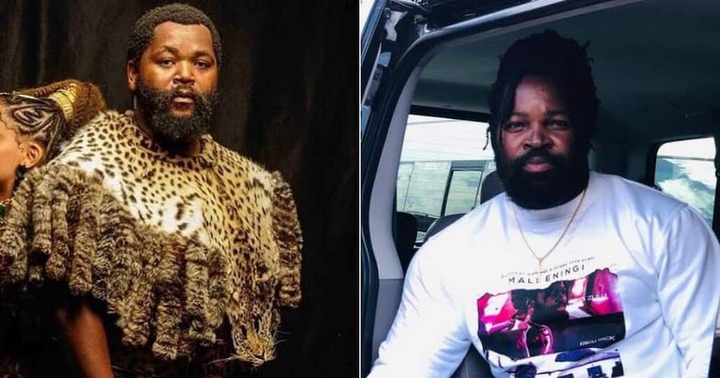