By TheeMrsPrecious (self media writer) | 10 months ago 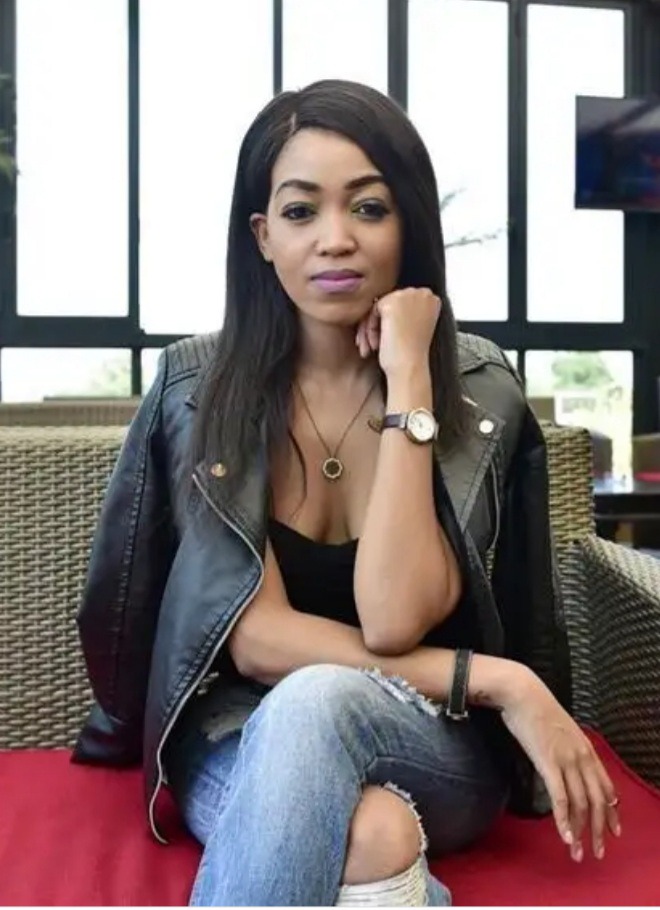 Kamo Letsosa was born on the 19th of March 1991, is a South African actress, dancer, TV presenter known for her recurring role Mapule Tsotetsi in Greed and Desire.

Her professional acting debut started in 2014, when she participated in an episode of SABC1 sitcom Single Galz. Later that year, she appeared in the Last Born episode of e.tv's anthology drama series eKasi:Our Stories.

She debuted as Mapule in Greed and Desire in April 2016, and she remained in the role until March 2017.

In 2017, she starred in Mzansi Magic's Original Mzansi movie, Kasi mean girls, in which a group of high school girls are subjected to cyberbullying and must discover strategies to battle it.

Kamo Letsosa, she also co-hosted the SABC1 series Mi Kasi Su Kasi back in 2018, having joined the cast in season 2. The actress has an estimated net worth of $100 000, which she has earned as an actress.