Things you need to know about Sun-El Musician 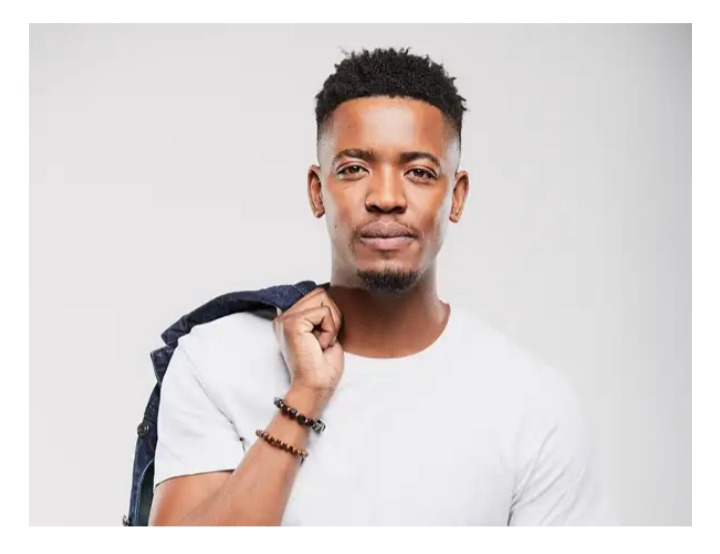 Born 1989, Sanele Sithole popularly known by his stage name Sun-EL Musician, is a super talented DJ, producer and musician in South Africa. He is popularly known for his hit single “Akanamali” featuring Samthing Soweto. The DJ who was formerly signed to Demor Music has been able to establish his own record label called “El Word Records”. His label has the beautiful song diva Simmy signed on as n artistes.

Under Demor record he produced songs for the likes of Bucie, who got awards for the song produced by him. The DJ through his father fell in love with sounds like Commodore, Kool and the gang and Mfaz but later changed to TKZee and a bit of Kwaito. He has since his debut proved that he is a top notch producer evident from the popularity the songs he co-produced have gotten.

Sun-EL Musician is originally form Kwazulu Natal, South Africa. His father was a major person that instill the love of music in him, through the song he listened to. Sun-El Musician realized his love for music at a very young age.

Sun- El Musician after his primary and secondary education decided to enroll in the university of Kwazulu Natal in 2007 to take a connecting course into a science degree but had to drop out cause he was loosing interest in it and failed his first year woefully. After dropping out of school in had to stay home for a period of two years, where Demor later found him and advised he moved to Johannesburg. 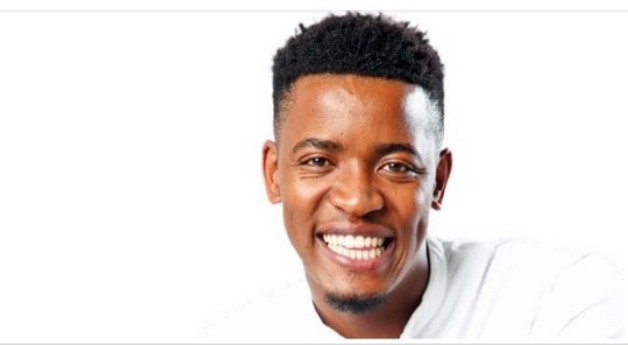 Sun-EL Musician got his major breakthrough after the release of his hit single “Akanamali” featuring Samthing Soweto, The song got major recognition that it even got him an award. Although music for him started at an early age, with the music influence from his father to Demor discovering him. After Demor discovered him, he was networked with other artists, who helped developed his production skills.

He became so good at production that he was in 2010 asked to produce four tracks for song bird Bucie, he was able to produce songs Get over it, which became very popular in the country and topped charts. Later in 2014 he worked with Bucie on her “Princess of House” album and the project did so well in the music scene. After a while he left Demor records and established his own record label “El World” with Simmy as a signed artiste on it. 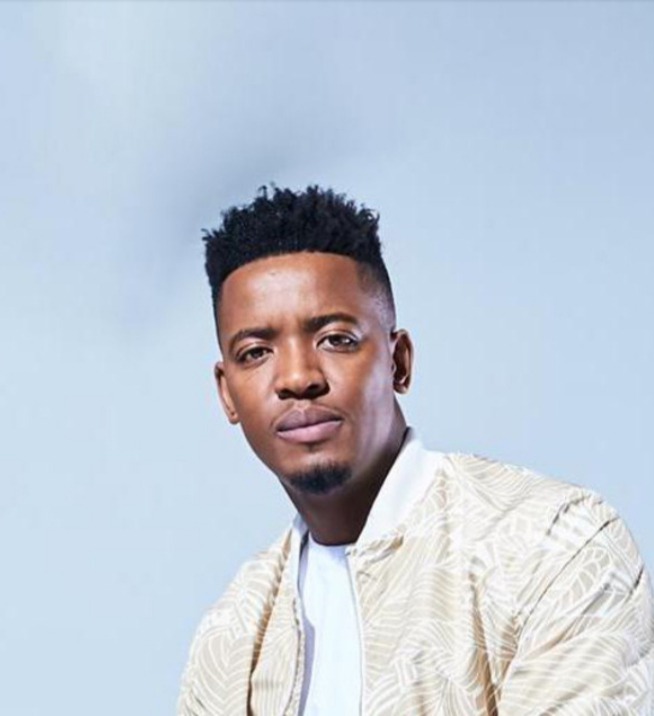 Sun-El Musician since his debut has released an album

This is his first studio album that was officially released in 2018. The studio project became a people’s favorite and went on to get him some major awards. The album housed songs like “With You”, “Akanamali” among other hit songs.

Sun-El Musician since his debut has released more than 10 songs and a studio album. Here are his top songs in no particular order.

Sun-El Musician – No Stopping Us

Sun-El Musician is not in any relationship of public knowledge as at the time of this writing. Sun-El Musician like any other artist like to keep this part of their life private, although he was rumored to be in a relationship with signed artiste Simmy.