Kiernan Forbes popularknown as AKA has been going through a terrible situation after his fiancé fell off the 10th of the Pepper Club Hot in Cape Town back in April. The entertainment industry showed love to the rapper with messages of condolences with some of his closest friends showing up to the funeral. The star released a media statement on all his social media platforms that he would be taking a break from the limelight, however that could be cut short. 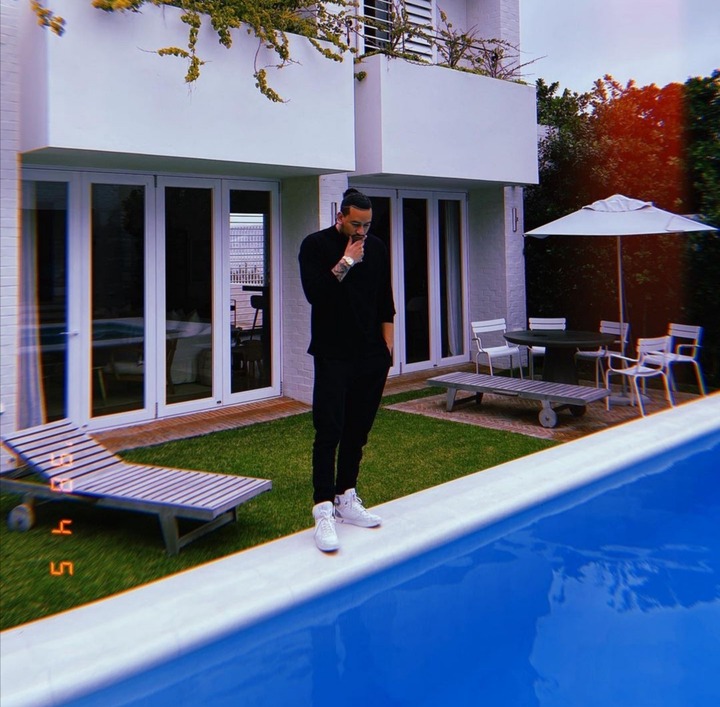 Until now the star has mantained his words of dealing with this issue privately and rightfully so, however he sent social media into a frenzy after sharing a picture of himself in the early hours of Wednesday. His was even more heartbreaking, however it also shows that he is healing and taking positive steps towards returning to what he does best. People grieve differently and at the end of the day there in no correct formula to handling a tragedy like this. 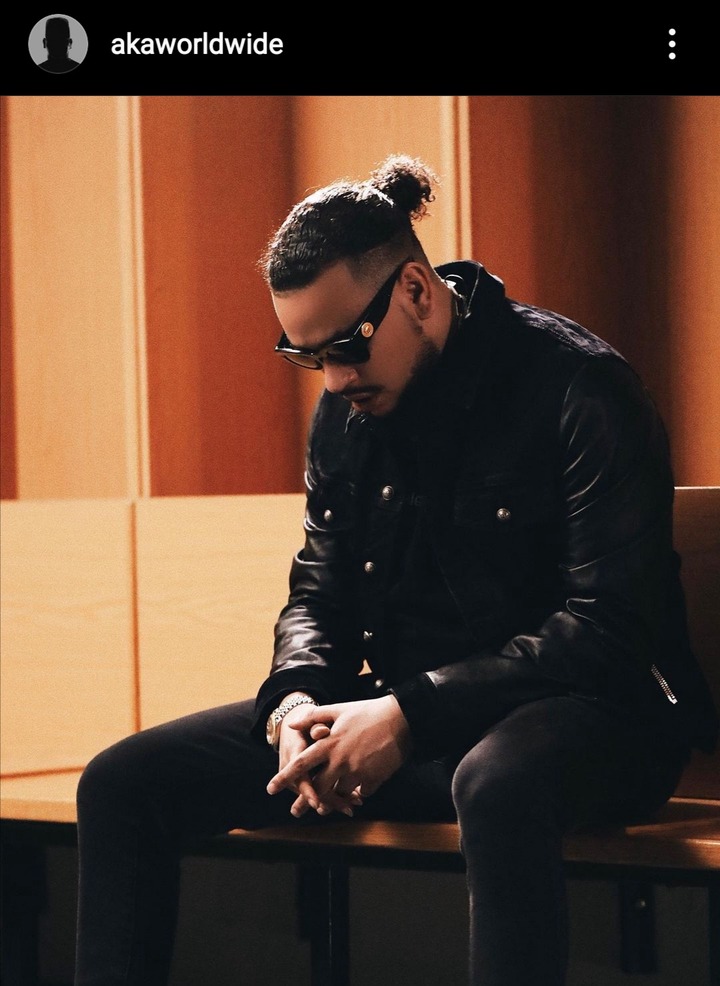 The star shared the picture above in his Instagram as he could be seen wearing all black while sitting In a bench. This is definitely a positive sign in terms of him recovering and many will agree that addressing the matter through the bestethod he knows which is music could help his cause. The star shared a caption that is also optimistic and shows that he has accepted the situation and is willing to go through the process. 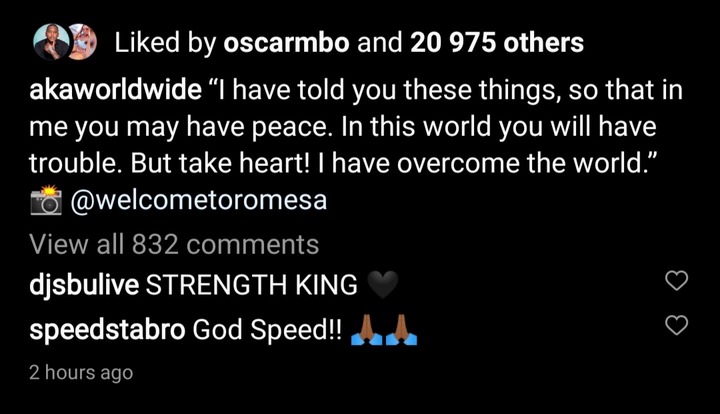 Industry peers and fans reacted to the snap which had received over 2k likes and 8pp comments at the time of writing. Stars like DJ Sbu, Speedta and many more showed the rapper love and shared some words of encouragement. The support that has been shown to AKA is extremely heartwarming and inspirational.

Take a look at some of the comments below : 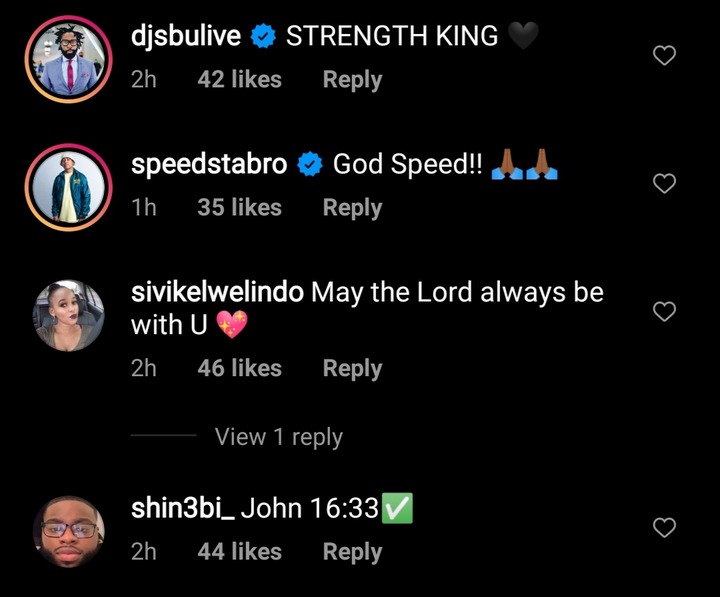 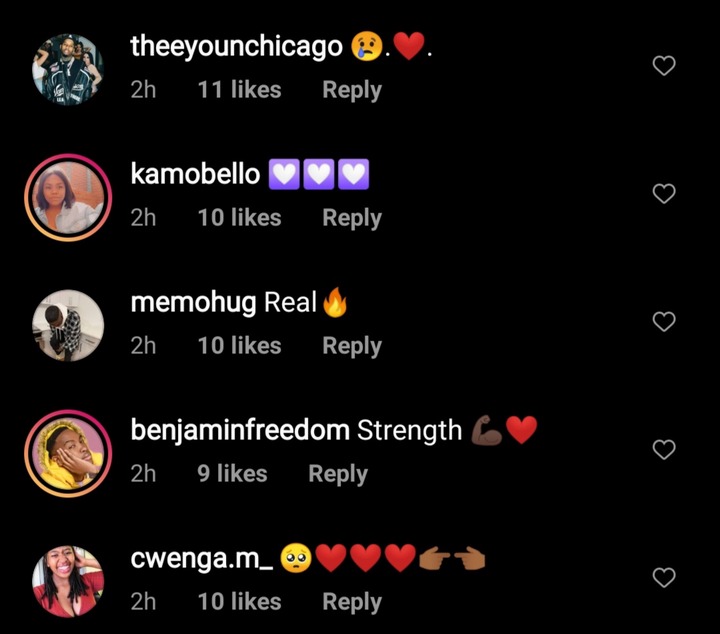 The star was definitely in love with his late patner so it's doesn't much for one to put the sin his shoes and try get an idea of how he could be feeling at the moment. The positive is that he is seemingly in a much better space as a result of his return which is much earlier than many people had anticipated. The amount of support will definitely count in order for him to get some kind of closure rom the entire situation.

Many shared that he shouldn't rush too much to returning to the public eye and take as a much time as he needs. Given the fact that people deal with trauma according to their own personalities, the star has always received the biggest affection from his fans. Music is also a good tool of expressing emotions and healing which is why many were happy to see this post. 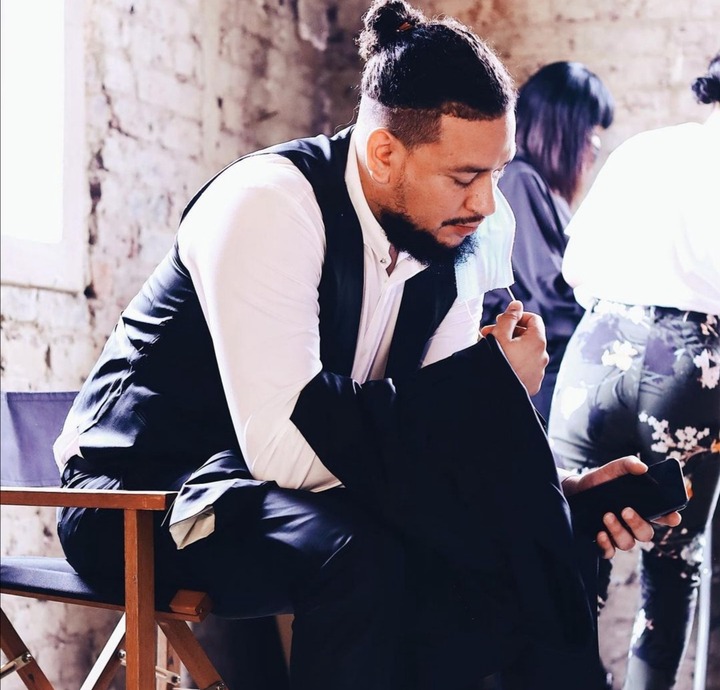 Tragedy caused by SRD beneficiaries as they are forced to pay R 100 to receive their SRD payments.

Somizi pleads with people to protect and not harm the elderly in the name of witchcraft.

Demonstration on the Resurrected Jesus.

OPINION: Will this punishment make the Lufuno's mother be at peace?

Big Xhosa Has Landed Himself In Hot Water Again

Stop Sleeping On Your Right Side, See The Bad Side Effects It Has On Your Health

Its hard seeing a mother who hustle hard like this

IFANI Dissing AKA ONCE MORE