By ¹4InkUpdates (self media writer) | 1 year ago 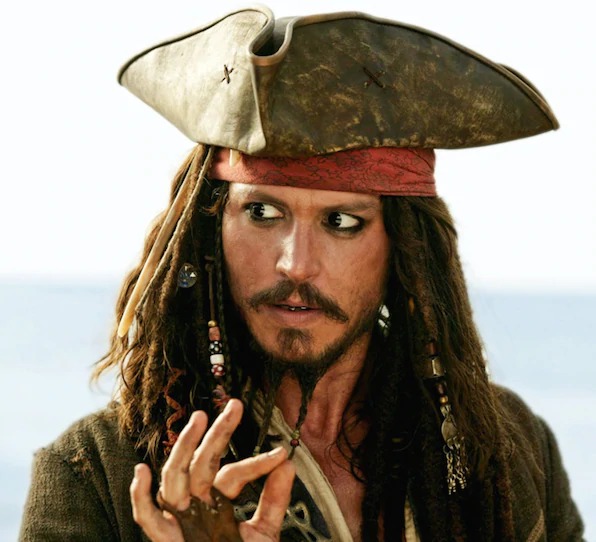 Captain Jack Sparrow is a fictional character and the main protagonist of the Pirates of the Caribbean film  and is portrayed by Johnny Depp,John Christopher Depp II is an American actor, producer, and musician. He has been nominated for ten Golden Globe Awards, winning one for Best Actor for his performance.He started his film career by playing Glen Lantz in the 1984 horror film A Nightmare on Elm Street and went on to do more then 25 more movies including Pirates of the Caribbean. 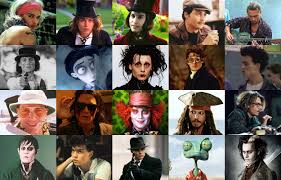 He has also lent his voice to the animated series King Of Hill in 2004,SpongBob Square Pants in 2009, and Family Guy  in 2012. John Depp has been described as one of the most versatile and prolific actors of his generation. 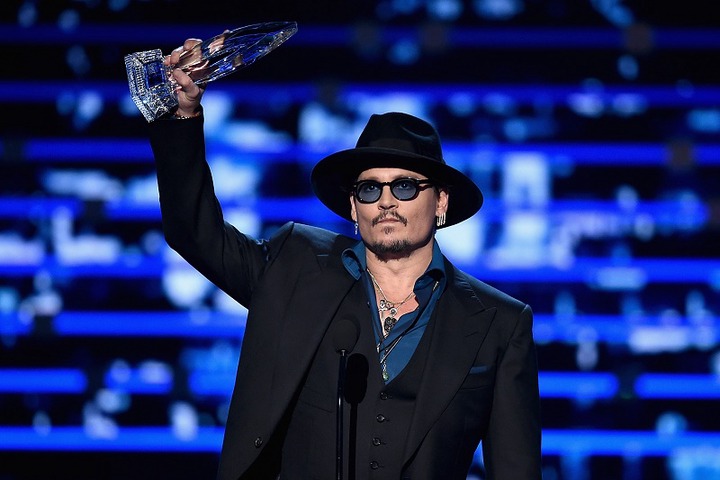 Johnny Depp has been an icon on TV screens across the world growing a huge following from views of all nations,He has been recorded by Forbes magazine to have a Net worth of $200 million.

Top Secret To Making Massive Profit In Cryptocurrency, That No One Is Talking About