Let's take a look at Larona Moagi, Tumi from the River, She is a law graduate

By Thepresident (self media writer) | 16 days ago

This lady we know her on the river as the younger sister to Cobra. She is he acting her role very well. She is acting her part as a daughter to Mama Flora, for those of you who are watching this particular drama. According to the way history tells how these particular drama begins, she is originally the daughter of Lindiwe. Lindiwe once dumped a baby by the river when she was young. The same river where they are mining diamonds. The same river where she killed Flora's husband, and this is the same river Cobra's father has picked the baby.

He has picked a baby from the river, this is the same baby, I think it's only a matter of time before she knows that the girl that she hates so much, is her biological daughter. So that is how twisted the drama is. This is just a bit of details about this particular young lady. She has done well with her life, and her networth already, is sky rocking. 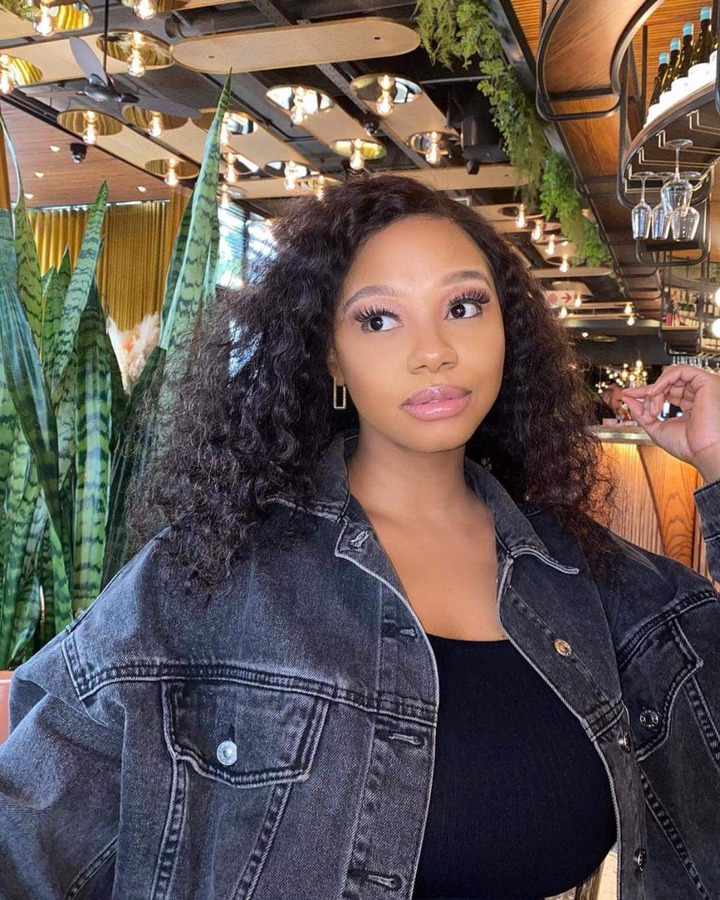 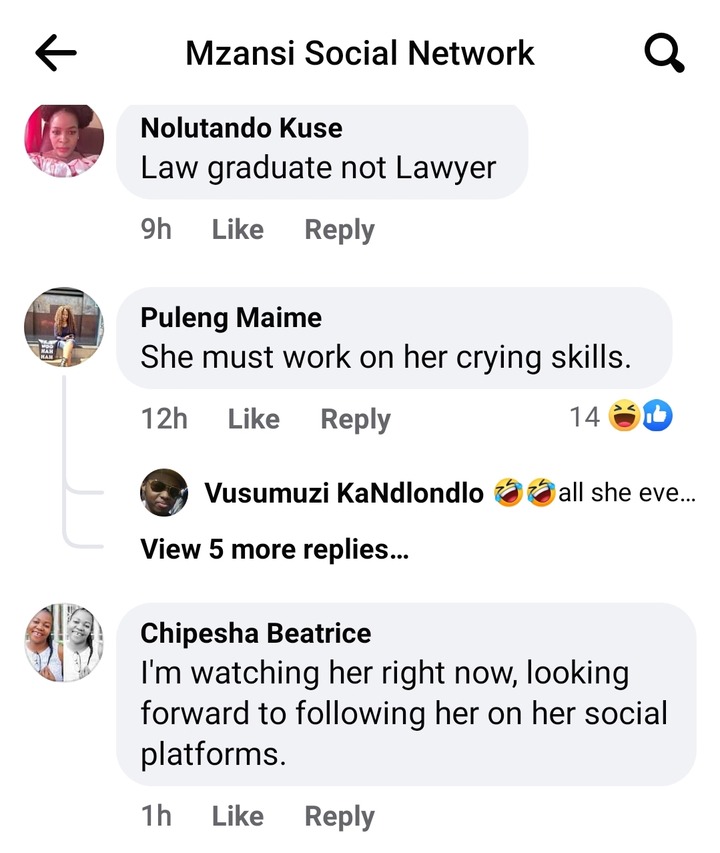 23 year old South African Larona Moagi is also a lawyer by profession. She is well known for playing the role Tumi on The River.

Larona Mogai was born and raised in Protea North. She always had a passion for acting since high school and it has upgraded her life.

Larona Mogai attended her high school in Protea till 2016. In 2017, she was stuck between choosing to study drama or Law at Wits University. Eventually, she took up drama but after two weeks she was not thrilled enough and took up Law. Being a Law student, and shooting The River surely requires a lot of balance, and Larona currently seems to have everything under control. Larona graduated with a Law Degree from Wits University.

Acting on The River, and reality are two separate things. On The River, Tumi got married to her childhood crush Lindani (Lawrence Shabalala) but in reality, she is still single. Larona is secretive of her personal relationships, and she hasn’t revealed her boyfriend as yet. Soon we will catch a glimpse of her man, as you know, celebrities never escape the eye of the public.

Playing Tumi on The River, Larona is one of the most paid cast members, Larona Moagi is valued a Net Worth of $400 000. Acting is her primary source of income, but she also taps in small cheques from guest appearances and endorsements.