It never ends, another Mzansi celebrity has been accused 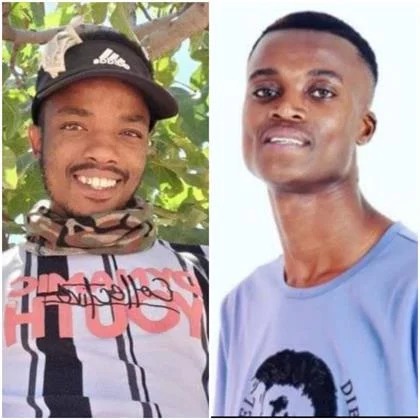 Just few days back, the public was left shocked to learn about one of the celebritiesv accusations made by another and now, another celebrity has been accused.

King Monada is a South African musician who hails from Limpopo just like other musicians such as Winnie Mashaba,Master KG and many more. He is popoular known for his song "Ska bora moreki" which was once loved by many and became the talk of every town after it's release. Monada has also given Mzansi songs such as Pelo ya baba and Phasha Phasha as a musician. Kgatle being King Monada has now joined Mzansi celebrities who were recently accused and he has been accused in relation to a song. 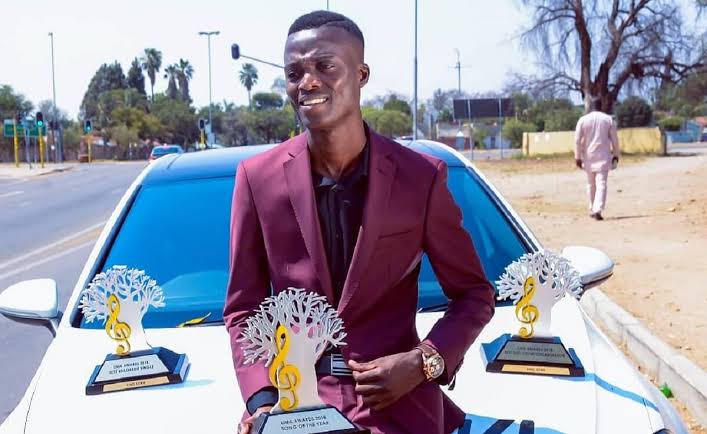 King Monada allegedly released a song only under his name without including the name of a person who he has worked with on the particular song being producer, Mr Six21 DJ Dance.

Dj Dance in revealing about his name being removed from the song and the reason behind it said, "I know Monada is angry and jealous because i decided to sgn under Opem Mic instead of him. So he removed my name from the song. He asked me to join King Monada music and i didn't want to".

"I turned Monada down because i didn't want to be signed by another musician and when Open Mic offered me a deal, i took it because it was better. Since then, he doesn't speak to me the same way and even when i speak to him on the phone, he's not okay", Mr Six21 added. 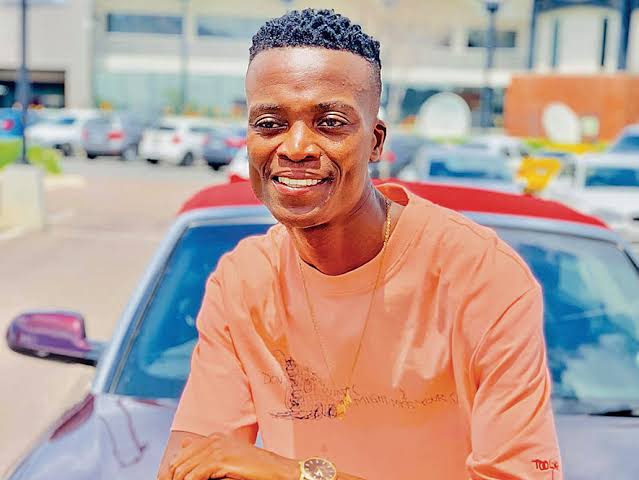 It is so sad to see Mzansi celebrities continuing to accuse and fight against each other whereas they are supposed to be battling to help one another become successful and all make it. Also, the future is not known by anyone and tomorrow the two might need each other but again there are always two sides to the story even though King Monada through his manager refused to tell his side of the story.

What are your thoughts and views on the fights that continue to happen between celebrities? Like and share with us.

Also share our article and look out for more entertainment news from us.

Check Which Celebrity Is The Father of Zola's Unborn Child?

My Zim Friends Don't Like Being Called Zimbabweans in Public Places, it Makes them Uncomfortable.