By DailyAnalysis (self media writer) | 23 days ago

Idols SA' viewers were much happier this past Sunday, with many of them impressed by Dineo Ranaka's guest appearance as a judge. 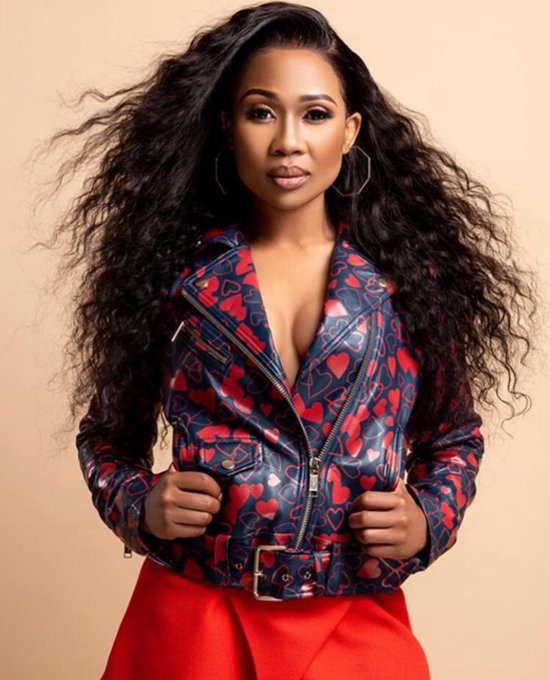 Idols SA audiences were left much happier in recent weeks with guest judge Dineo Ranaka's stellar performance on the chair.

Viewers have not been happy since Somizi Mhlongo and M-Net parted ways in August. The show's solution to filling his chair was to have weekly celebrity guest but this has been a hit and miss.

However, radio and TV personality Ranaka's appearance on Sunday was met with much praise, as they thought she could fill the job full time.

Viewers said Ranaka's "intelligent" commentary made her more than suitable.

The top 8 performed and judges wanted nothing more than their best from the remaining contestants. 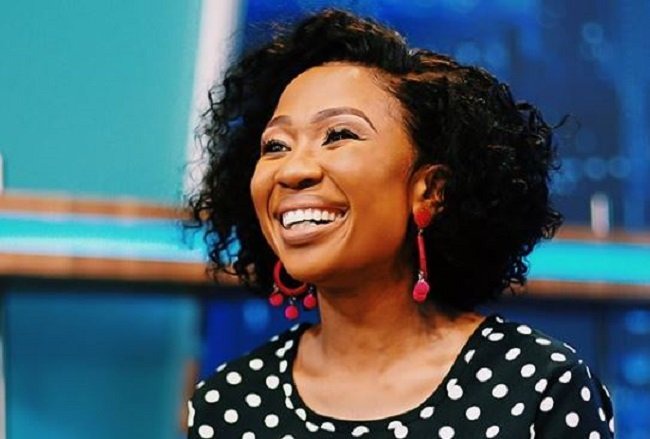 Last week, Monique was eliminated from the competition, and over five million votes were cast this week, M- Net said in a statement.

The contestants had free rein of choice, with Karabo, Nqobie and S'22kile being the top three performances according to the judges.

Karabo performed AmericanIdols season three winner Fantasia's When I See You. All three judges were impressed, with Ranaka impressed by Karabo's confidence on stage. 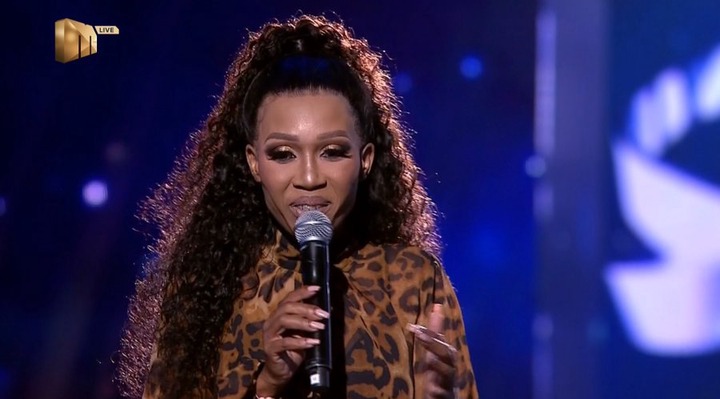 S'22kile sang Nomcebo Zikode smash hit Xola Moya Wam, a performance that won over all the judges. Dineo said she had the x-factor, while Randall said ut was her best performance so far.

The bottom two performers included Sia Mzizi who sang Loyiso's Dream About You, while Daylin Sass chose Justin Bieber's Yummy. Judges had a mixed reaction to their performances as they thought they could have been much stronger.

Closing off the evening, Kevin had a stellar performance with his rendition of Teni's Case. Ranaka declared him a star while Unathi Nkayi said he was amazing to watch. 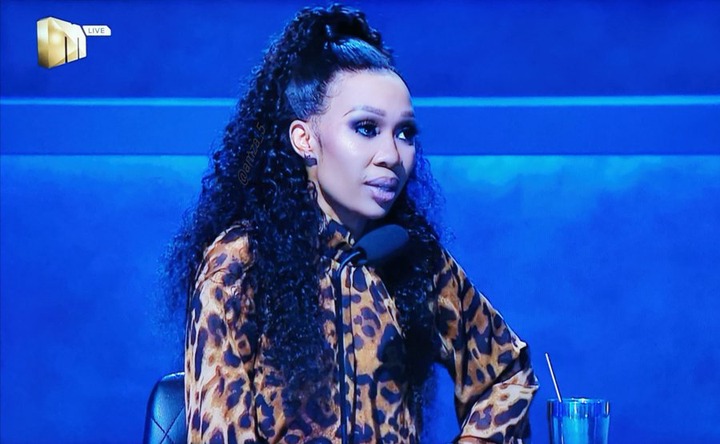 Dineo Ranaka is a South African radio and television presenter, actress, DJ and TV producer. She started as a radio trainee at 5fm and later joined Yfm as a radio show producer and thereafter a co-host of the then popular afternoon drive radio called 'Essential Rush' with well known Chilli M before taking over the show after Chilli M's departure. Her show 'Dineo Live on Drive', gained her so much popularityand fame in South Africa and made her one of a few leading ladies in radio in the country.

Gangsters armoury unearthed, guess what they were planning to do?